When the baby is born parents have to deal with a lot of responsibilities and one of them is the names that they have to give to their kids. 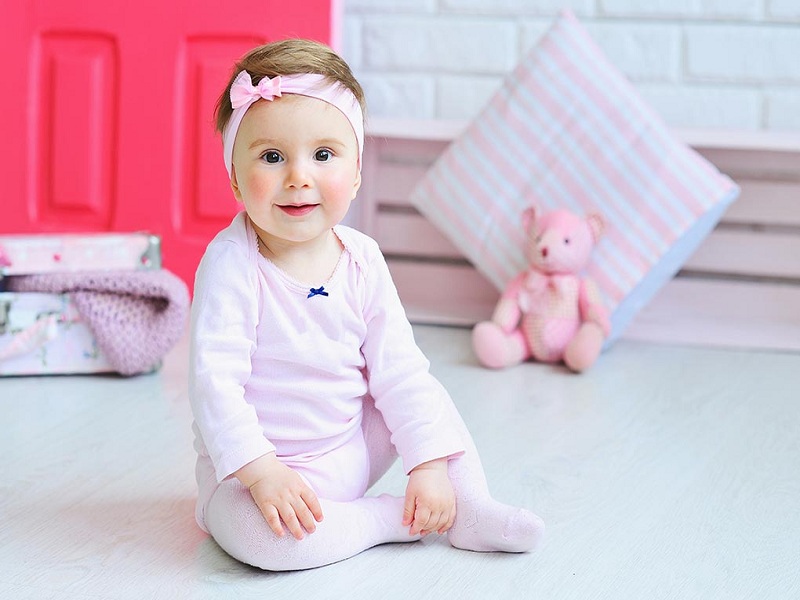 You should search the name for your kids like you find the best foods for teething babies because it is actually that important.

In this article, we will look for 70 Welsh names and their meanings for your baby girl.

It is a girl name with Celtic origin. This name is originated from the rivers of Welsh that are located in Anglesey. It is pronounced as AH-Low and the meaning of this beautiful name is Melodious. It is a more common name in both South and North Wales.

The word Anna is derived from a Hebrew word, and it is a name usually given to baby girls. The meaning of Anna  is Grace, Favor, or beautiful. The word Anna represents a girl who is full of grace.

It is a female name that was named after a Celtic goddess Agrona. It is a baby girl name of Welsh origin, and the meaning of this word is battle ends.

It is a common Welsh name, and almost everybody is familiar with this female name. The meaning of this name is the lady who keeps elves, and because of the beauty this name holds, people give it to their girls for several years.

It is a name given to the females of Welsh. The word Abertha holds a welsh origin, and it refers to someone who sacrifices. The meaning of this word indicates someone who can give up anything for the sake of other considerations.

It is a Welsh name with the meaning of winged. It is one of the most attractive baby girl names with easy pronunciation. You can look for the top 10 Welsh girl names for your baby girl too.

The word Adaryn simply represents a bird. It is a Welsh name for bird, and people of Welsh love to give this name to their baby girls. Bird is a friendly animal, and because of its likable nature people love them, and as girls are also friendly and adorable like birds, they are represented as birds in Welsh.

The name Adaryn is a famous word, and it is also written in the famous religious book Bible.

It is a famous feminine name with an easy pronunciation. It has an association with Welsh in the form of history, myth, and royalty. The meaning of the word is someone who gets loved or loved unconditionally.

It has a long association with Welsh because of the myth cycle that is connected to Welsh.

It is a Hebrew baby name that means daughter or someone who is a worshipper of God. It is inspired by Elizabeth and Elisheba names.

It is a beautiful baby girl name that means Flower faced. It has a Welsh origin.

It is a feminine name of Hebrew origin. The meaning of this name is captivating, and people love to given this name to their girls.

It is a powerful Welsh name and is derived from a Germanic word that means sword or flame. The people of Welsh give this beautiful and powerful name to their girls.

It is a Scottish name that means son of the nobleman, and people also give this name to their girls as well including the people of Welsh.

It is a beautiful name with the meaning of Wales. In Welsh, it represents beautiful Wales so people often give this name to their baby girls because it is easy to pronounce and is usually more popular in a Christian community.

The word Ceri is pronounced as KE-ri, and it means blessed poetry or fair. It is a popular girl name among the people of Welsh.

It is a very feminine name with a Welsh origin. The meaning of this name is to love and someone who is a beloved friend.

It is a beautiful name with the meaning of pure. It has Gaelic origin and is given to baby girls more often.

It is a Welsh word for bird, and people give their baby girls this name. You can also look for beautiful and unique Greek names for your baby girl if you want.

Dylan is a name with a powerful meaning. It means someone who is born from the ocean. The Welsh people give this name to their baby girls.

It is a respectful title for females in the Welsh language. People give this name to their girls as it means a lady.

The word Eilonwy is pronounced as eh-lonn-wee, and it means a deer. This name is inspired by Welsh roots and is given to baby girls.

It is a feminine name that means someone pure Or holy. It is a famous Welsh name given to baby girls.

It is a traditional name given to the baby girls of Welsh. The history of this name is connected to the wife of the legend of the Merlin who was known by this name. It represents someone who is blessed with happiness. If you have a baby boy you can also look for top 10 Welsh boy names.

It is one of the most adorable baby girl names of Welsh origin. The meaning of the word Gracie is a blessing or someone who is blessed. Gracie also means favor.

The meaning of the word Meredith is a noted ruler or someone great in everything. It is a baby girl’s name with an old Welsh origin.

It is a very famous famine name that represents someone who is exalted one or is filled with Rebelliousness. The word Mari has many origins, and Welsh is one of them.

The word Mari means, Sea of bitterness or someone who is the star of the sea.

It is a name given to both males and females because it is a unisex name with Breton and Welsh origin. It has two parts the first part of the name Mor Means Sea and the second part of the name gan represents someone who is leading as captain or a protector of the ship.