In the Muslim-Arab cultural area, the assignment of the first name plays an important role. Particular attention is paid to the meaning and sound of the names. The selection is correspondingly large. Even the founder of the world religion Islam in the 7th century, the Prophet Mohammed,

attached great importance to the choice of first names. It is showing by a quotation from the Hadith collections that have been handed down: “On the day of the last judgment you will be called by your name and by that of your fathers. Therefore choose beautiful names.” The Islamic guidelines specify exactly which first names considered beautiful, which names are somewhat frowned upon or prohibited. If you are searching for unique Muslim names for boys, then you are in the right place. 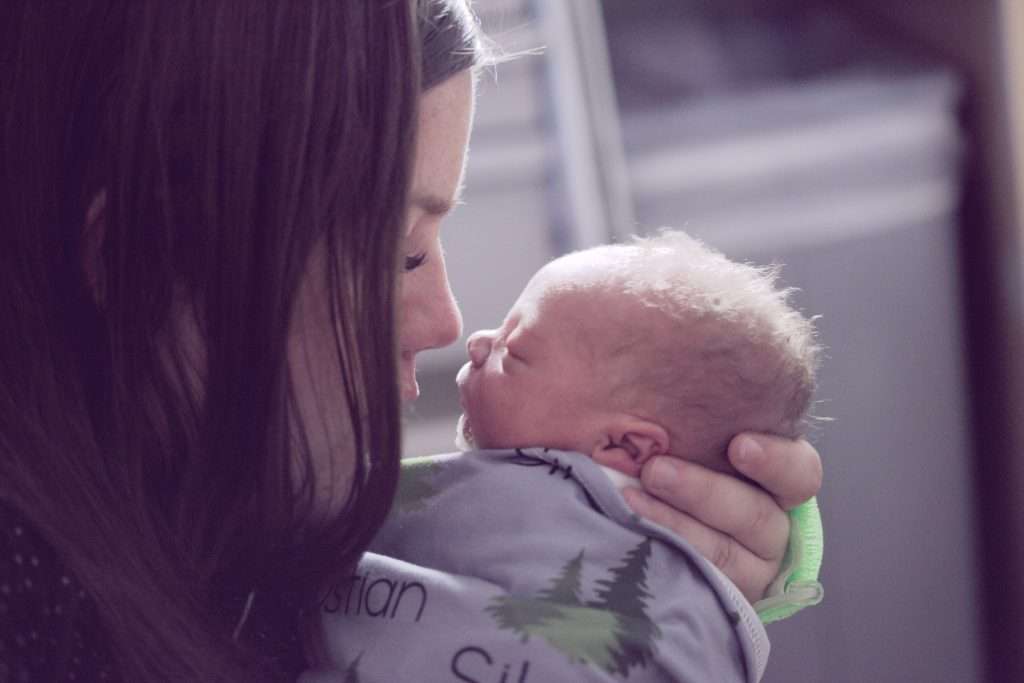 Here are the Muslim boy names and their meaning – these are the most beautiful: 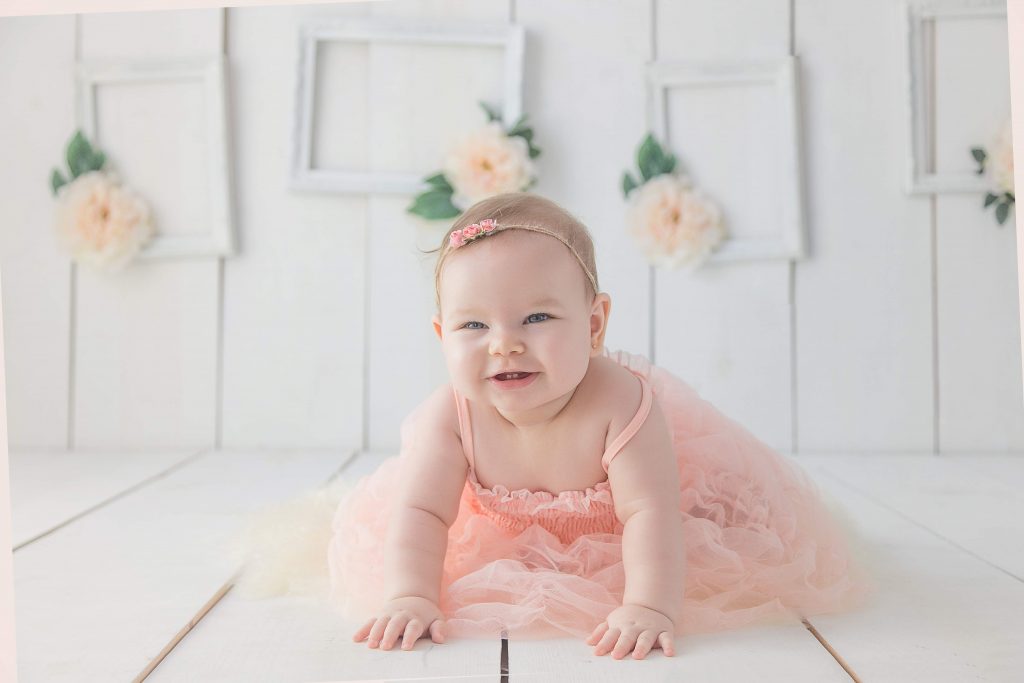 Names that have a religious meaning or can be associated with religion are considered beautiful or recommendable in the sense of Islam. This group can be divided into three categories:

The names of God, which can serve as a sign of the confession to Islam

The first names of important Muslim personalities, such as Muhammad, Husain, Alî, Fâtima, or Aisha, are therefore popular. The same applies, for example, to Abdurrahman or Abdullah. Both stand for servants of God and are prophetic statements according to God’s favorite names. 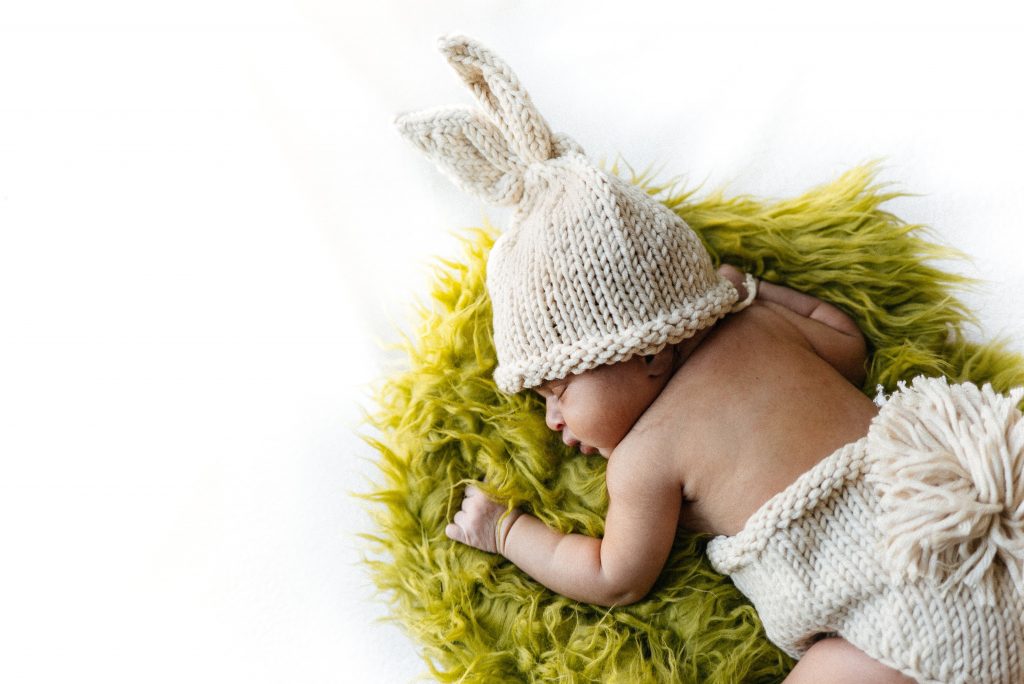 As the official language in 22 countries and with more than 420 million native speakers, due to the enormous distribution, there are now more than 30 different variants and hundreds of regional dialects. The Arab culture stretches from the extreme west of North Africa across the entire Sahara zone, the Arabian Peninsula, the Middle East to the eastern borders of Iraq and therefore offers a wide variety of unusual and unique names.

Why you should choose beautiful name as a Muslim

Muslims are members of Islam – and religion has the greatest weight in assigning Muslim first names. Choosing a beautiful baby name is one of the special duties of religious parents. A beautiful, meaningful first name therefore leads to happiness – a negatively connoted name, on the other hand, leads to argument and resentment.

In contrast to western traditions, there are various first names in Islam that can be given to both boys and girls – for example, Suad, Safa or Ihsan. There are also boy names ending in –a such as Mustafa, Usama or Isa.

When you should give your newborn baby name

Traditionally, Muslims give their sons and daughters a name on the seventh day after birth. Names that emphasize virtue or honour the prophet are particularly popular. In Islam, this is considered a blessing and a good wish for a blessed life. The first name is often only a testimony to the Islamic faith; the second name is often shorter and usually the actual first name.

In the world, the choice of name with Muslim roots is influenced above all by the Turkish community, which is why Hassan (in one form or another) is a popular name. Mohammed, who strongly represented in the Arabic-speaking world, plays a rather subordinate role for us. Regardless of the hit lists, here are a few suggestions if you want to give your child the blessing of Allah or are merely looking for a sonorous name with oriental roots. 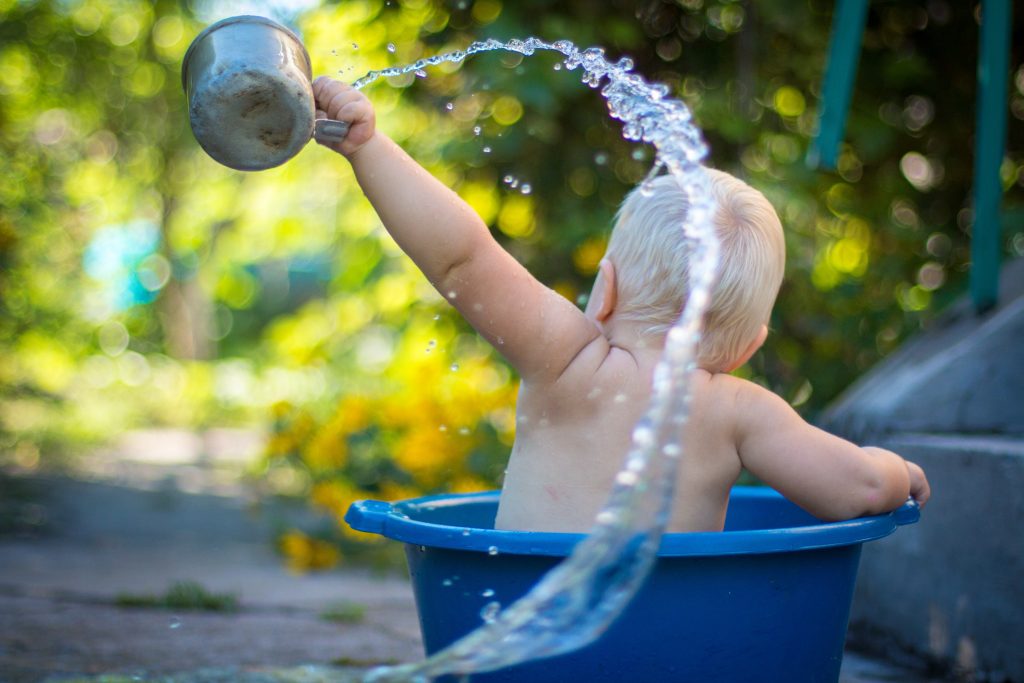 Some of the Muslim first names can be traced back more than 2,500 years. Nevertheless, they have not lost much of their topicality, in contrast to the traditional name rituals, which have been softened here and there over the years and strictly interpreted in the original form only in a few Muslim-influenced parts of the world. In the past, a child spoke to not only by his name but also by surname or nickname, a progeny name on the mother’s or paternal side, and the name of the firstborn son. At some point, it became unusual to address adults by their first names. Today the name rituals are simplified. I hope you will get your newborn babies to name from our Muslim names for boys list. If you have a unique name more then our name, then you may be knowing us by simple comment or email us.