We have been talking a lot about the names and how they are important and we have always thought of it as an important aspect of the person’s personality because we believe that namings do have a lot of impact on it. 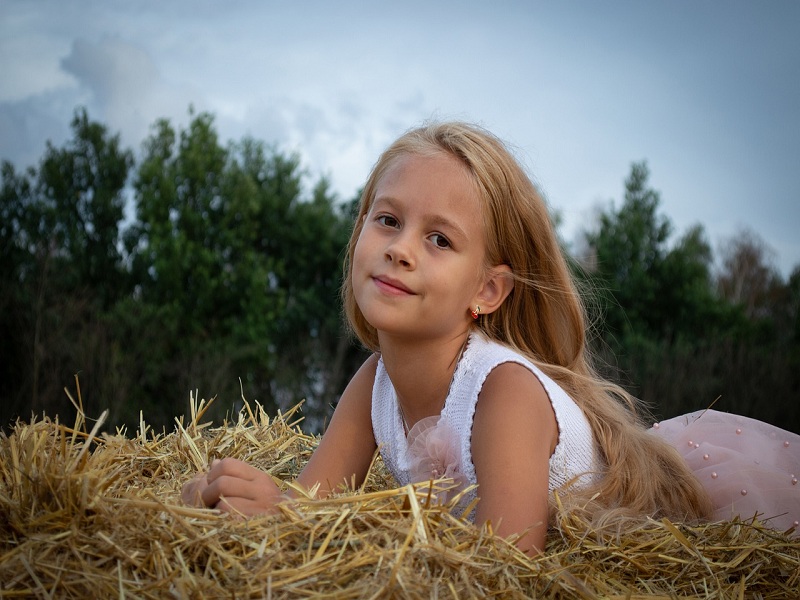 No matter if people accept this or not but it is a fact that nobody can run away from and the fact that no one can deny.

Name is something that has to be living with the person for as long as the person lives so the parents should always make the decision wisely and never take naming their kid for granted.

We have discussed a lot of different cultures and the names that come from them and that is also the case here but with a different background.

In this article, we will talk about the Russian baby names for obviously both your sons and your daughters and we hope that it will help you name them so much.

So, we will first discuss the baby girls’ names in the Russians and see how they name their kids.

We are going to mention some of the names that Russians choose for their baby girls but you can also search for the top 10 Russian girls’ names if you want to look for a longer list.

The first name in this list is pretty popular all around the world and is not just used by the Russians alone.

This name comes from not just the Russians, but the origin of this name is also Hebrew. The meaning of this pretty Russian name is favor and grace.

The alternative spelling of this name is Anoushka, and it is also a popular name among celebrities. This name is also used by Muslims.

Alina is the name that we would like to mention in this list for the Russian baby girls’ name because this name is not only popular in the Russians, but it is pretty popular in so many different countries.

The origin of the name Alina is Russian, and the meaning of this beautiful Russian name is beautiful and bright.

This name has been so popular in the United States and this name also has an Arabic background, so it is also a popular name among Arabs or Muslims all around the world.

There are also different variations that come with this name for example Alena is one of them. You can also look for what are the most common Arab names if you want to read more about them.

When we talk about the names that are very short and sweet and are also very easy to pronounce then we would like to mention the name Eva from the Russian background.

This name has a Russian origin, but this name’s origin is also Greek. The meaning of this cutest Russian name is life and who would not want to choose this name?

The name Eva also comes with some other variations like Eve. This name is also very popular in the United States and is used by them.

The last name to be mentioned in this list is the name Irina which is a very famous name in the Russians for their baby girls.

This name Irina again comes from both Russian and Greek origin and is considered to be one of the most beautiful names.

The meaning of the name Irina is peaceful or just peace. And if you believe that names do have an impact on the personality of your children then you can choose this name for your daughter.

It is considered to be one of the most unique names and this name is also very popular in the United States.

Now we will discuss some of the commonly used boys names that are popular in the Russians for their sons. Just like the girl’s name you can also look for the top 10 Russian boys’ names if you want to look for more names.

The first name that we would like to mention in the list of cute Russian boy names then we would definitely mention one of our personal favorite names that are Adrik.

Adrik is a very popular name among Russians and is very common in their baby boys. The meaning of the name Adrik is dark.

The origin of Adrik is not just Russian, but it also has a Latin origin. It also comes with different variations.

This name is not very popular in the United States.

Daniil is the second name on the list of Russian boy’s names. This again is a short and cute name that is common among Russians.

The origin of Daniil is Russian and also Hebrew. This is one of the most popular names and the meaning of the name Daniil is God is my judge.

This name again comes with variation, but this name only has one variation that is Danila. This is not a very popular name in the United States.

The second last name on this list is the name, Nikolai. This name is a famous name among Russians, and you will get to hear this name a lot in Russia.

This name comes with not just the Russian origin, but it also has a Greek origin. If you are looking for Greek girl’s names, then you can look for beautiful and unique Greek names for girls.

The meaning of the name Nikolai is victorious and looking for something that brings positivity to the personality of your children is a great name.

You can choose this name if you want to and can name your son with this beautiful name.

these are also very beautiful names that anyone can choose.

You can look for names in this list and can choose the best out of it.