When we talk about names, we know that it is important to use them right because they are going to be the identification for the kids for their whole life.

Naming your children and checking for exactly what they mean is important because there are a lot of names that sound good but come with a bit of weird meaning, but we do not recognize the importance of it most of the time. 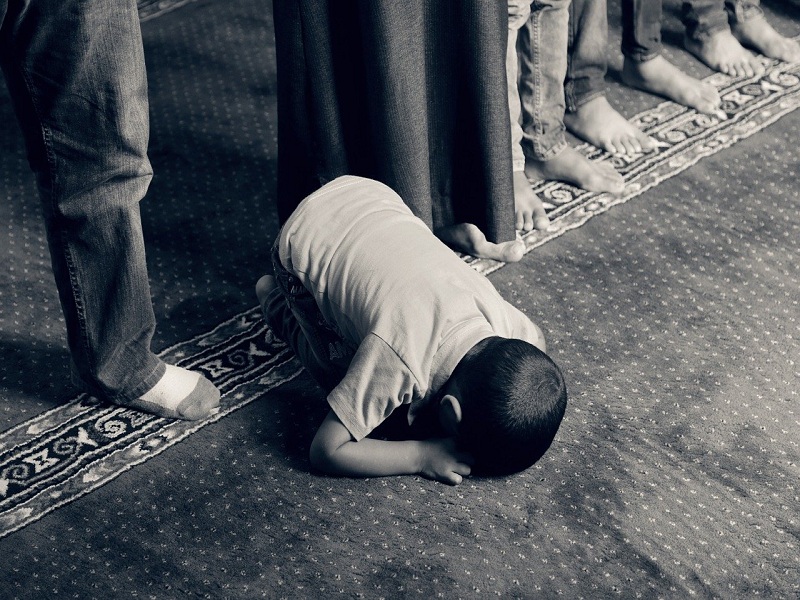 Name is the first thing that people get to know about when they meet somebody and there will always be people who will judge people based on their names, so you must choose the name wisely.

Structure Of The Name:

There are actually three parts in which the name is divided. The first name is the name of the person, then comes the middle name which is usually their caste and the third name is the surname.

The surname is the last name of the person and it usually consists of either the mother’s name or the father’s name. There are a lot of people who use the surname of their mother which is called

matronymic and if the surname is the father’s name then it is called patronymic.

When you have a baby boy you can check the top Arabic boy names because the Arabic names are very beautiful, and they also have a clear and understandable meaning.

What Is The Naming Culture In Muslims:

The Arabic culture of the usage of names is similar in all the Muslim countries because most of the countries use similar methods.

The first three names that are used in the Muslims are from the tribe that belongs to including their own name.

As we have mentioned above, the first name is the name of the person and then the next two names depending upon the choice of the family are either the names of their parents or the name

of their tribe or their caste.

Apart from that, one rule that is followed everywhere is the fact that the name of the wife does not need to be changed after she gets married and she has to keep the name that she already had.

If you want to identify the Muslim names, then you can do a simple comparison. Go and search for the names that are used in other religions like the top 100 Christian girl’s names and then avoid using those names in particular.

How You Can Identify The Muslim Names:

As tough as it might seem to the people who are trying to look out for names that are just religiously correct and have the right meaning, it is not actually that difficult to do.

The biggest identification of the Muslim names is that they are easily found in the Arabic that we learn through lectures or through Quran.

How You Can Name Your Children:

Naming is not as difficult as people make it. You can simply, go to different sites and search for these names when you want to name your kid. Just like for boys you can search the top 10 Arabic boy names, if you have a baby girl you can go and write the top 10 Arabic girl names and you will see many names on your screen.

The most common names that Muslims choose for the boys are Muhammad and Abdullah. The meaning of Abdullah is an admirer of God and Muhammad is most commonly used because of the Holy Prophet PBUH.

Similarly, the most common names that are used for girls in Muslim countries are Khadija, Fatima, and Ayesha, all taken from the Quran and the religious names.

How Do Muslims Should Name Their Kids:

One thing that I would really like to mention here is that there are a lot of people who just in a hurry of naming their kids use names that have wrong meanings.

For example, there are a lot of people who will use the name of Allah like Razzaq which means the provider and it turns out that it should not be used for people because the provider is only Allah.

There are again a lot of people who name their kids to show the love for their religion or their God and name their kid the wrong way.

While you are naming your kid, it is always important to remember that before you name a kid, you should always properly research and look for the meaning.

The meaning of the name should always be an appropriate Islamic ally, and it should be acceptable in general.

One thing that you might believe or not but there is always some effect of your name on your personality so you should choose them wisely.

People might not understand the importance of it, but naming is one of the most important things when you are building the personality of your kid.

So, now you know how you should name your kids and how it is going to affect them. Always make the right decisions no matter how big or small they might look.