In this age of information technology, it is but impossible to avoid the influence of various technological devices. Since kids and teenagers are the most sensitive recipients of such devices it is better to expose them to better options. TV is the commonest household item; therefore, it has the highest impact factor. Here we are providing you with the list of 10 best TV channels for kids; so, that you can easily choose and control what your kids are exposed to. 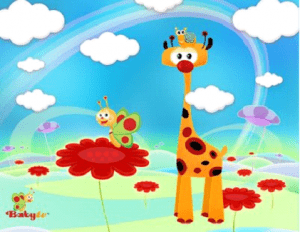 An amazing channel for toddlers, infant and new parents – Baby TV is unique in its content and presentation of the programs. It is distributed by Fox Channels.

The programs give unique learning opportunities to kids. New parents can also learn a lot in up bringing their babies. So, growing up is made fun through fun activities. Due to its popularity, Baby TV is distributed in over 100 countries in 18 languages. So, the kids just do not have to watch cartoons, they can actually learn different skills to facilitate their learning. 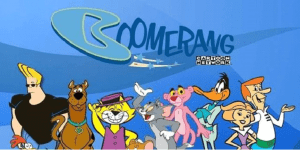 A project of Time Warner – Boomerang is dubbed as one of the most popular channels for family and especially kids. There is a variety of cartoons and shows for kids and teens. What most of the parents have witnessed as kids is now available for their kids. The cartoon shows like Tom and Jerry, Grizzy and the Lemmings, Happos Family and yes Looney Toons are few of the popular shows. On the web kids, can even play video games with their favorite cartoon characters like Scooby Doo.

Public Broadcasting Service (PBS) has the credit of airing some of the best and famous programs for children, produced by independent or other or even by PBS themselves. Almost all the programs give an opportunity to indulge in learning activities as well as fun activities and community-based programs. Let your children have lifelong adventures and test their limits of imagination.

One of the reasons why it is one of the best TV channels for kids is due to the fact that there are pure entertainment programs like Arthur, Dinosaur Train and then there are educational programs like Sesame Street, Curiosity Quest or PEG + Cat. PBS kids rightfully aim at nurturing the well-being of kids through meaningful resources and educational content. 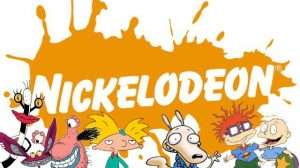 Nickelodeon is an ideal channel for kids and teens. The shows are hilarious with an amazing cast, even the cartoons are fun to watch for teens.

Entertaining shows like Drake and Josh, Instant Mom and non-stop classic cartoons, are a treat to watch. There are even series for preschoolers such as PAW Patrol, Blaze and the Monster Machines. The channel is fully loaded with entertainment and information for the kids ranging from year 2 to 16. 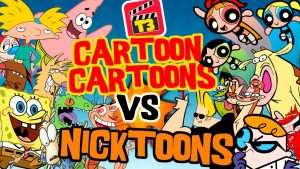 Nicktoons is the channel exclusively created to supplement Nickelodeon. Why is it different from the original? It shows classic and modern cartoons shows.

Since it is aired in many countries of Europe, Africa and America, therefore it presents culturally diverse programs.

There is a mix of live action and animated shows like the haunted Hathaways, Robot and Monster, Teenage Mutant Ninja Turtles etc.

Under the umbrella of the Walt Disney Company, Disney Junior focuses on children of age 8 and under. The channel has original series and other third party shows. According to a report till 2015, Disney Junior reached almost 74,972,000 households. Lately, it is available as an app.

The programs that are broadcasted on this channel are all traditional Disney famed shows. 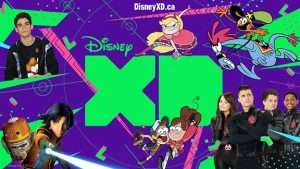 Disney XD is also the project of The Walt Disney Company. This channel mainly focuses on teenagers and pre-teens. It is famed for its original TV series, theatrical performances, animated & other movies and third party shows.

In the US, Disney XD also runs with Spanish audio.

Some of the famous programs include The Avengers: Earth’s Mightiest Heroes, Guardians of the Galaxy and many others.

And yes, how can we forget Cartoon Network. It is one of those classic channels that are famed for quality cartoon shows broadcasted repeatedly.

Some of the series including Regular Show, Secret Mountain Fort Awesome, The Problem Solverz, The Amazing World of Gumball, The high Fructose Adventures of Annoying Orange etc. 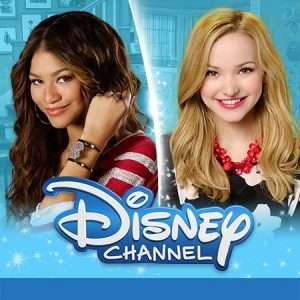 Disney Channel is one of the best channels for kids and teens. With almost always high ratings, the channel is the proud host of TV series like Hannah Montana, Wizard of Waverley Place and Suite Life of Zack and Cody. There are live action series like Best Friends Whenever and K. C. undercover. Teenagers can also view the theme songs of their favorite Disney movies. Most of the programs by this channel are targeted at youngsters between the ages of 9 to 16.

Discovery Channel (Asia-Pacific region) has started Discovery Kids in Australia; recently and that has proved to be the instant success. The reason as to why it has become one of the best channels for kids lies in the fact that it targets the educational needs of primary school kids – between the age of 6 to 12.

All the shows are very informative, ranging from marine life to land features and to space. The programs take the youngsters to the memorable adventures around the globe as they are made in a very positive and informative and insightful way.