Naming is something that should always be given thoughtfully because a name is what stays with you throughout your lifetime. 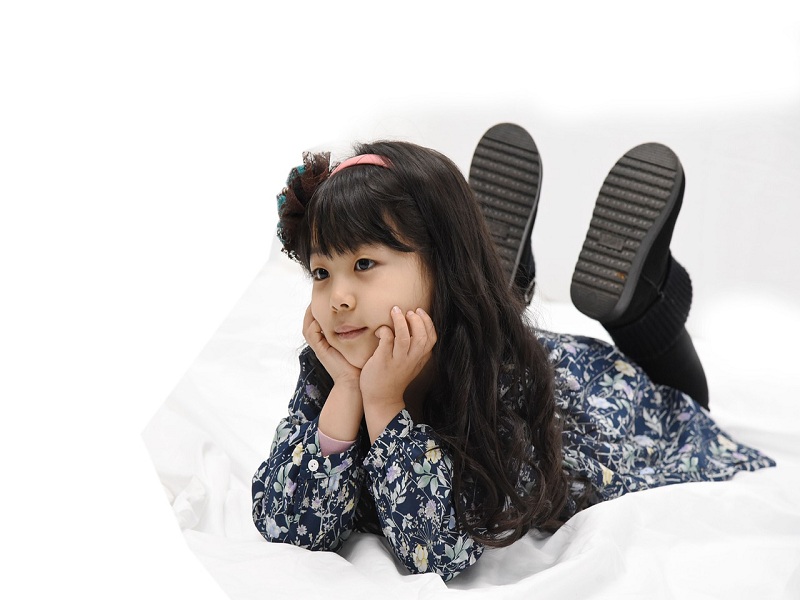 You can rarely change your name because you do not get the opportunity to do that and that is one major reason why it should always be meaningful and purposeful.

You should think of three things when you are naming your kid that is the meaning of the name, the pronunciation of the name, and the origin too because it helps you to know if it is suitable for your culture.

In this article, we will get to know about some of the names that come from the Korean background, and their origins, along with what they mean.

We will discuss all the details for both boys and girls, and for boys, you can also look for the top 10 Korean boys’ names if you are looking for a name for your son.

Some of the Korean names that can be given to the boys are mentioned below.

We are starting with the name in this list which is one of the most popular names in the Korean community and it is thought to be very famous.

This name is quite popular in South Korea, but it is not popular in the United States.

The second charming Korean name that needs to be mentioned in this list is the name Do-Hyun which again is a pretty popular name in South Korea.

There are again so many famous people with this name and this name is also not popular in the united nations.

You can also find some good names in the list of top 10 family and parenting magazines in 2021.

Ha-Joon is the third name to be mentioned in this list because of its popularity in the Koreans. This name is selected by a lot of people there because it is thought to be a great name.

The meaning of the name Ha-Joon is great, summer, and talented. The origin of this name is Korean too as the above-mentioned names.

The alternative spelling of this name Ha-Joon is Ha-Jun and there are a lot of famous people with this name and this name is also not popular in the United States.

Hyun-Woo is the next must-to mention name in this list, and this again is a popular name in Korea. The meaning of the name Hyun-Woo is to manifest, and divine intervention.

There are so many alternative spellings that come with this name and that are Hyeon-Woo, and Hyon-woo.

Jong-Woo is the last name to be mentioned in this list of Boy South Koreans names. This name is again a popular name in Korea.

The meaning of this name Jung-Woo is the upright friend which is a very attractive meaning, and there are also so many alternative spellings to that.

So many popular people have this name and it is not a popular name in the United States but is pretty popular in Korea.

Now we are going to talk about some of the most popular names that are used for baby girls. These names are very famous in Korea.

You can also search for the top 10 girls’ Korean names if you are looking for a longer list and you can find some really good names there.

We will now get to discuss some names for girls.

The first name in this list of girl Korean names is the name Aera which does not look like a Korean name because of its spelling and pronunciation.

The origin of the name Aera is Korean. The meaning of this beautiful name is Love. This is one of our most favorite names too because it is so pretty.

This name is not very common among celebrities, but it is pretty popular in South Koreans. This is one of those names that were also very popular among the people of the United States.

Bong-cha is the name that is selected for the girls in Korea. The origin of the name is Korean just like all the other names in this list.

The meaning of this beautiful Korean baby girl name is superior. The other meaning of this name is also is the ultimate girl which is best for your soft cute little daughter.

When we talk about the names that are very unique and are very elegantly beautiful then we need to mention the name Eun-ae in this list.

Eun-ae is the cute name and the origin just like all the other mentioned names in this list is Korean. The meaning of this beautiful name is grace with love.

This is a very famous name and it is also used by a lot of celebrities in Korea. This name is not a very popular name in the United States.