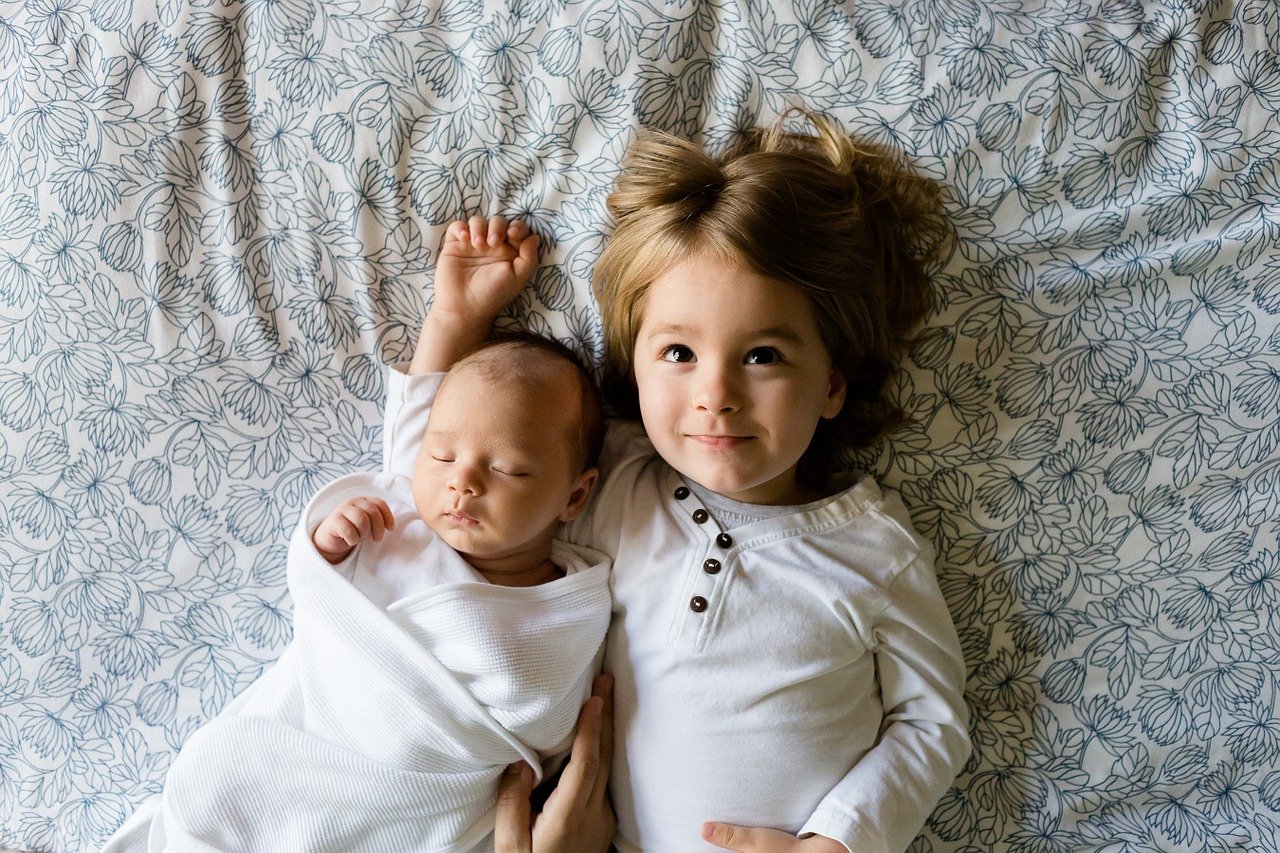 Structure of Names in Arabic Countries:

In the Arab world, the name that is given to a child usually comprises two or more than two parts. You can say that the name is divided into categories, each category is explained below:

Confused by the naming structure? Well here is an example of an Arabic name, where you will see most of the structures mentioned above:

Suppose a boy has the name ‘Tariq ibn Saleh ibn Khalid al-Fulan’ so, what information does the name give about the boy? Here is what this name shows; ‘Tariq is the boy’s name, who is a son of Saleh, who is a son of Khalid (Khalid is the grandfather of the boy), and al-Fulan is the family or tribal name to which the boy belongs.

Will his friends and family call him by his full name? Well, no they will call him by just Tariq!

You can see this one name has given so much information. You can easily take out the names of three generations as well as their tribal ancestors from the name. This is why naming structure holds immense importance in the Arabic world, and the Arabs are following it to this date.

Want to name your children according to the Arabic naming system, well there are so many unique and modern Arabic boy names, you can easily pick one for your little angel.

One of the most common Arab Muslim names is the addition of ‘abd’ to the names of Allah, like Abdullah, Abd-Rahman, etc, and when you will filter the Top 10 Muslim Baby Names, you will find these names on the top of the list, because they are widely used in the Arab world. But one thing should be kept in mind while following the Arab naming system, that ‘abd’ is added to only names of Allah, and no other, not even the Prophets.

Here is a list of top Arab names, which have stayed longer than anything, and are being widely used among the Arab and non-Arab countries:

Muhammad: Muhammad is also spelled as ‘Mohammad’ and this beautiful name means ‘praised one’.

Ali: Ali means ‘exalted’. This short yet beautiful name is the second most commonly used name.

Ahmad: Ahmad is an Arab name that means ‘most praised’, and ‘commendable’.

Ibrahim: In Arab origin, the name Ibrahim means ‘Father of the Nations’.

Yousef: Yousef is an Arab boy name which means ‘God will increase’.

Noor: Noor is an Arab girl name that means ‘light’, and is one of the most popular girl names in Arabs.

Leila: Leila is an Arabic word for ‘night’.

Maryam: Maryam means ‘sea of bitterness’, or ‘star of the sea’.

Fatima: Fatima is the name of a woman, who is titled as one of the four ‘pious’ women in the Quran. It means ‘captivating’.

Naming children is one of the most important things that the parents need to do, after the birth of the child. And parents are always nervous and anxious while naming their children as the name puts a lot of significance on the personality of a child. Arabs follow a naming method that is second to none, and by following the Arab naming system you will be able to give a beautiful name to your child!