A name is not a mere word but is a symbol, title, and adornment for all of us. People communicate with us by addressing us using our names, as our titles. No doubt names represent us in public and social gatherings. Every culture and every religion emphasizes naming the children with ethical and suitable names. When parents are expecting a child, they start searching for suitable names for their child.

They go through all of the Muslim names and then choose the name of their liking. Most of the parents choose a unique name with a beautiful meaning, as it is the right of a child to be called by a beautiful name. A name not only represents us but our culture, religion, ethical values, as well as our family history and social status. The personality of the person is linked to his or her name. 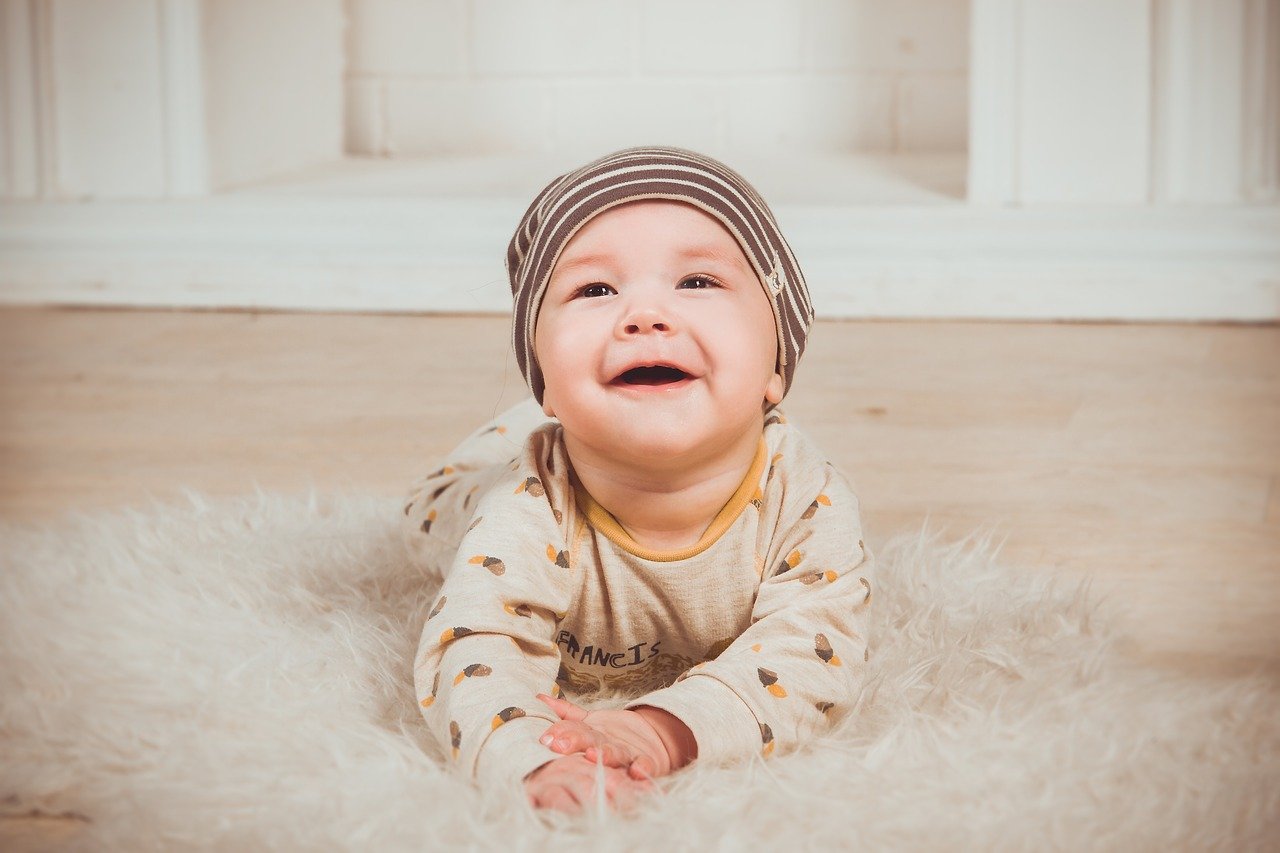 Muslim shari’ah does not prohibit parents from naming their children against their free will but certain issues are considered against the shari’ah which should be avoided in any and every case. These include; if the name means enslavement to any other being except Allah, it is strictly prohibited because as a Muslim it is our strong belief that ‘there is no God, but Allah’. All the name which represent, or utter the enslavement to anyone else is should be strictly avoided. Secondly, do not use the names of Allah that represent His greatness, and Holiness, because there is no one like Him, as He is the only one. Thirdly, do not use the names that clearly represented the Kuffar, in the Quran or any other Holy book sent by Allah Almighty through his Prophets and Messengers. All the aforementioned categories are labeled as Haram.

Certain things should be kept in mind before naming your child. For example, when choosing Muslim girls names, and boys, their meaning should be checked before considering it the final name for your child. Also, naming a child with an ugly or unethical meaning is prohibited and is considered ‘Makrooh’ as you should not name your child with something that becomes the reason for their insult in the future. It is also ‘Makrooh’ to name your children whose meanings represent wrongdoings, for example, Saariq is a unique and beautiful name but it means ‘thief’. Also, don’t name your children after the people who are considered as great sinners in Islam, e.g. Pharaoh. Adding up any other name or word to the names of Allah to complete the name is also labeled as Makrooh by Sharee’ah; the only word that is permitted to be added with the name of Allah is ‘Abd’. As Muslims, we know that there is a marked line between Haram and Makrooh, but we should not sign up for something that does not please our God. You should not choose the name of your child from the Makrooh names.

Here are some ways to give a good name to your child to please Allah, so that He can have mercy on your child, and your child becomes one of His favorite servants.

The Criterion of Girls Names in Islam:

Islam gives equal importance to the naming of girls and boys. Although there are no female Prophets or Messengers (peace of Allah be upon them), that does not mean that there are no female role models in Islam. The wives and daughters of our beloved Prophet PBUH are considered very sacred and pious of women. So, when a girl is born in a Muslim family, the first preference of parents is to choose one of the beautiful names of the pious ladies of Islam. Because they believe the fact that name affects the personality of a person. Therefore, in the light of this belief, parents expect their girls to have some of their traits and qualities.

The names and Quranic words are also considered while naming newborn baby girls. Like, if someone is giving their daughter the name Aabida, they will first look at the Aabida name meaning.

It is done to confirm the authenticity of the name with the religion. It also helps them in clearing their doubts regarding the correct pronunciation and articulation of the name. Pronunciation is equally important in Islam because if you pronounce Quranic letters incorrectly, their meaning gets changed and it is a sin to pronounce Arabic words and letters incorrectly.

Naming your child should not be a worry, as the aforementioned four categories will help you to choose something very beautiful. A name with a pleasing meaning is going to put a healthy effect on the personality of your child, and if you want to give religious names to your children, you don’t have to waste much energy as there are so many beautiful names in the Quran.
9
SHARES
ShareTweetSubscribe
[ssm_form id='60']