Abhishek (Devanagari: अभिषेक abhiśek) is a Hindu given name that has its roots in the Sanskrit word abhiśeka. It denotes a method of worship in Hinduism and Buddhism. The conceptual meaning is related to purification or cleansing, symbolized by the actual puja ritual.

How to speak Abhishek in English, French, German, Spanish and 20 other languages?

What is the meaning of Abhishek ?

Answers for the most frequently asked questions about name Abhishek

What does Abhishek name mean?

How to write Abhishek in Hindi?

Well, Abhishek can be written in various beautiful fonts in Hindi as अभिषेक.

What is the lucky number of Abhishek?

Lucky number is not a belief system but reality. The lucky number associated with the name Abhishek is "9".

What is the religion of the name Abhishek?

The people with name Abhishek are mostly known as Hindu.

What is the origin of the name Abhishek?

Is the name Abhishek difficult to pronounce?

Abhishek name has 8 letter and 1 word and it average name but still not very hard to pronounce.

Is Abhishek name is short?

No! Abhishek is an average length name.

What is the syllables for Abhishek?

The syllables for the name Abhishek is 4.

What is Abhishek's Rashi and Nakshatra?

The rashi of name Abhishek is Mesha (a, l, e, i, o) and Nakshatra is KRITHIKA (a, ee, u, ea, i, e). People with name Abhishek are mainly by religion Hindu.

Each letter meanings in Abhishek Name. 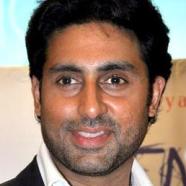 Abhishek Bachchan is an actor and producer. His ongoing career started in 2000. Abhishek was born as the child of Amitabh Bachchan and Jaya Bachchan on February 5th, 1976 in Mumbai, Maharashtra, India. 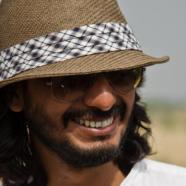 Abhishek Chaubey is a director and screenwriter. His ongoing career started in 2002. Abhishek was born on March 30th, 1977 in Faizabad. 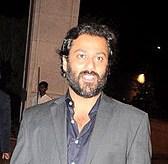 Abhishek Kapoor is an actor, writer, and film director. Abhishek was born on August 6th, 1971.

Abhishek Malik is an actor, model (people), and model. He has had major accomplishments since 2012. Abhishek was born on May 23rd, 1990 in New Delhi. Abhishek is also known as Rushan. 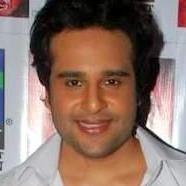 Krushna Abhishek Sharma is an actor and comedian. Krushna was given the name Krishna Abhishek on May 30th, 1981 in Mumbai.

Other Personalities with Abhishek Name. 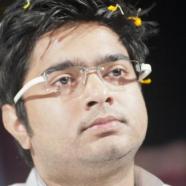 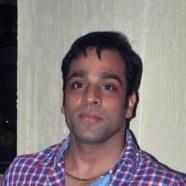 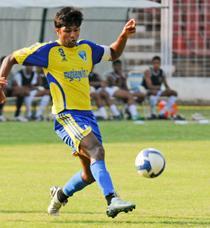 What are similar sounding Hindu Boy names with Abhishek

Abhishek has the numerology 6. The gender of this name Abhishek is Boy. These people are very good at keeping a nice balance between everything. They do not really over do anything rather they know how do they need to keep limits in everything.

The meaning of this name is Bathing to God, Shower of milk, Water over An idol.These are people who believe that they can only move forward in their lives if they have sympathy in their hearts and that is how they believe in nurturing. They are known to be the most sympathetic and kind towards the people around them no matter if they know them personally or not. 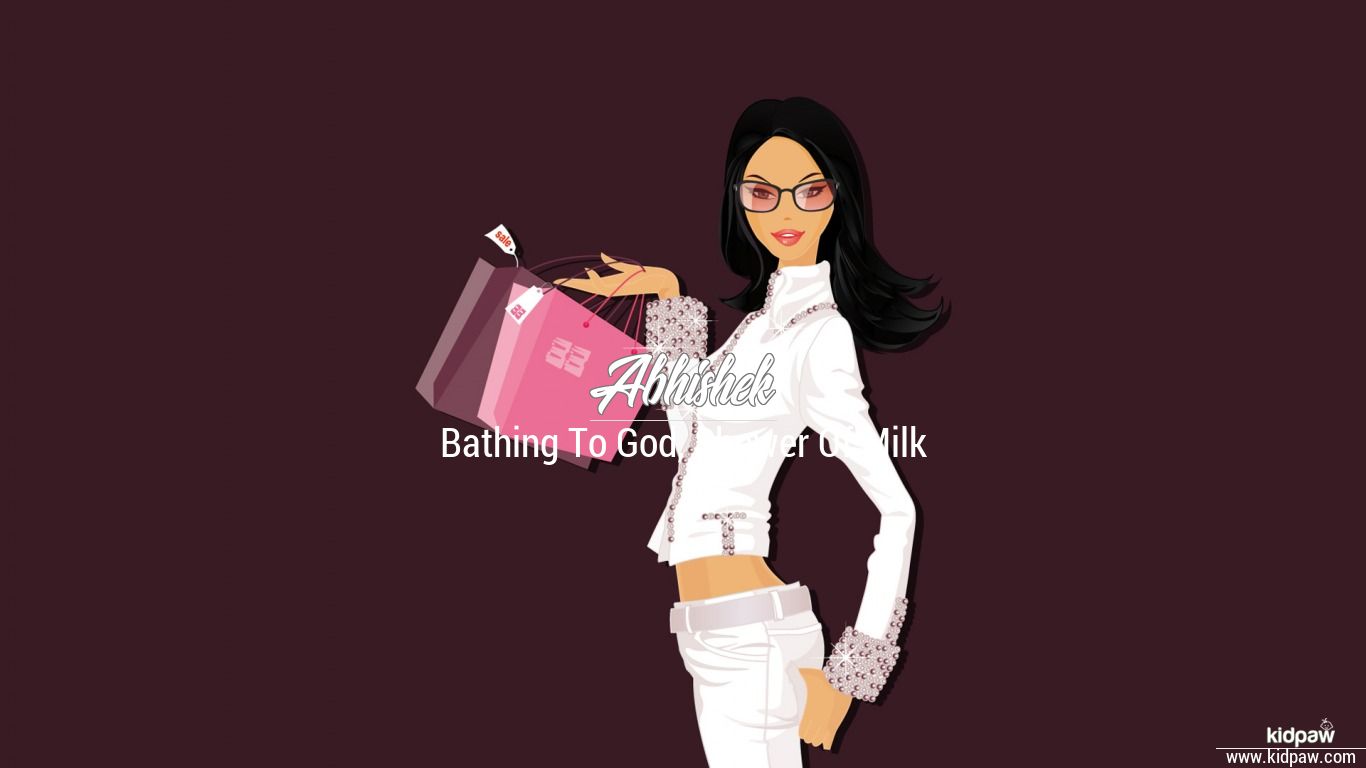