Derived from Sanskrit अनिल (anila) "air, wind". This is another name of Vayu, the Hindu god of the wind.

How to speak Anil in English, French, German, Spanish and 20 other languages?

What is the meaning of Anil ?

Answers for the most frequently asked questions about name Anil

What does Anil name mean?

Anil is one of the most loved baby boy name, its meaning is god of wind, brilliant, shining, is पवन के देवता, उज्ज्वल, शाइनिंग - (pavan ke devata, ujjval, shaining). anil is the name of the hindu god of wind. from the sanskrit anila, meaning "wind" or "air"..

How to write Anil in Hindi?

Well, Anil can be written in various beautiful fonts in Hindi as अनिल.

What is the lucky number of Anil?

Lucky number is not a belief system but reality. The lucky number associated with the name Anil is "9".

What is the religion of the name Anil?

The people with name Anil are mostly known as Hindu.

What is the origin of the name Anil?

Is the name Anil difficult to pronounce?

Anil name has 4 letter and 1 word and it short and easy to pronounce.

Is Anil name is short?

Absolutely! Anil is a short name.

What is the syllables for Anil?

The syllables for the name Anil is 3.

What is Anil's Rashi and Nakshatra?

You probably have google this question: My baby name is Anil and how can I combine the name Anil with other names and create unique & new name? We tried to suggest Anil name combinations. You can see how it looks the name Anil as first name or Anil as last name. You can combine the middle name for Anil and create a unique name. 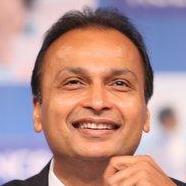 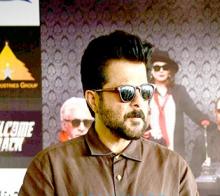 Anil Kapoor is an actor, film producer, and producer. His most notable accomplishments were from 1979 to present. Anil was born as the child of Surinder Kapoor on December 24th, 1956 in Chembur Mumbai, Maharashtra, India.

Annu Kapoor is a film actor, anchor, and radio presenter. His most notable accomplishments were from 1979 to present. Annu was given the name Anil Kapoor on February 20th, 1956 in Bhopal. 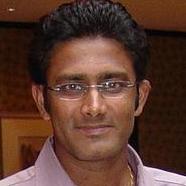 Anil Kumble is a cricketer. Anil was born on October 17th, 1970 in Bengaluru, India. 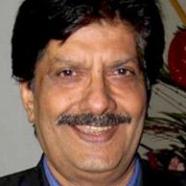 Anil Dhawan is an actor. Anil was born in Delhi, India.

Yama Buddha is a hip hop music rapping. His most notable accomplishments were from 2007 to 2007. Yama was given the name Anil Adhikari on May 30th, 1987 in Leguwa. Yama is also known as Yama Buddha.

Esther Anil is an actor and actress. She has had major accomplishments since 2010. Esther was born in Wayanad district. Esther is also known as BABY.

Anil is a film director and director. His most notable accomplishments were from 1989 to present. Anil was born Anil in 1963 in Alappuzha.

P. Anil is a screenwriter and film director. His ongoing career started in 1985. P. was born in Kerala. P. is also known as Douthyam Anil.

Chandrakant Kumar Anil is a bureaucrat. Their most notable accomplishments were from 1991 to present. Chandrakant was born on December 31st, 1967.

Wais Anil is an athlete for the Real Afghan Kabul.

Other Personalities with Anil Name. 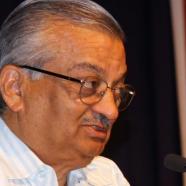 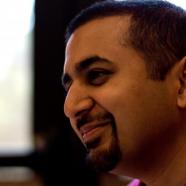 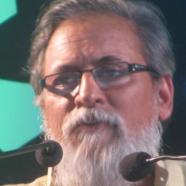 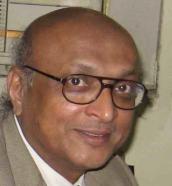 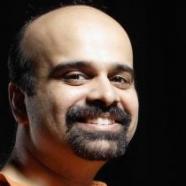 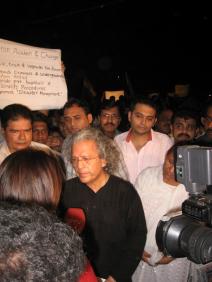 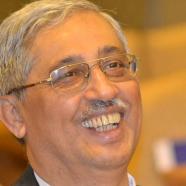 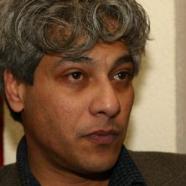 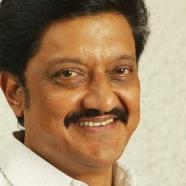 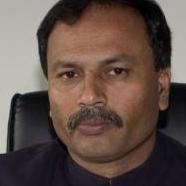 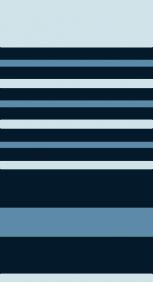 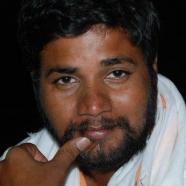 What are similar sounding Hindu Boy names with Anil

Anil has the numerology 1 and this belong to the religion hindu. The people with numerology 1 are also thought to be extremely independent and they have an individualistic approach towards everything. They do not believe in working with others to get their work done rather they tend to deal with everything on their own.

They have the capability of attaining everything by themselves and they are also thought to be the pioneers for everything. The meaning of this Anil is God of wind, Brilliant, Shining. As we mentioned above that they are independent, so they also believe in starting everything on their own too. They do not depend upon anyone and are quite autonomous with everything. 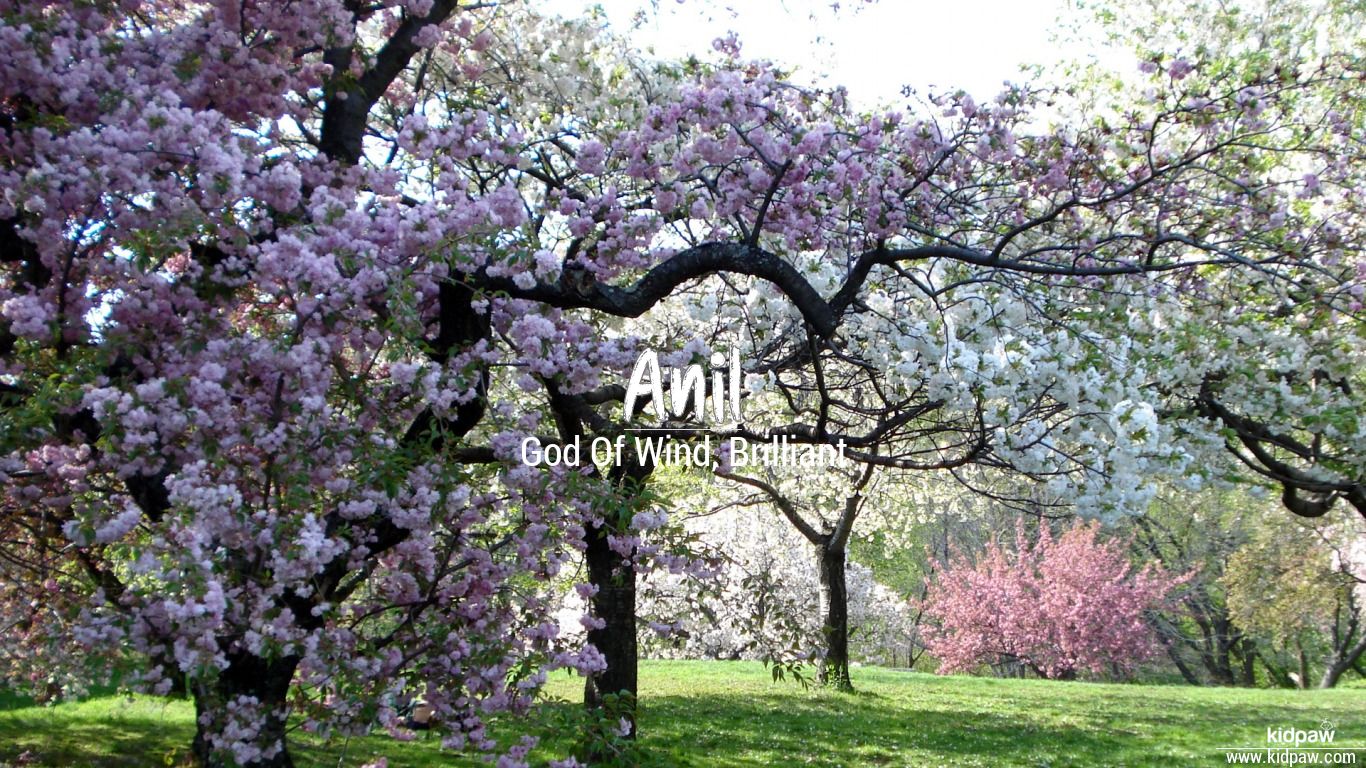