Birger is a Scandinavian name from Old Norse, bjarga, meaning "to help, to save, to protect". It is widely used in Norway as Birger but also as Børge.

Kidpaw DO NOT guarantee the accuracy of any listed baby name and its meanings. We collected these names with our best efforts. Though if you find any incorrect name or meanings please report us. We would advise you consult a local Imam, Professor or Pop for verification before deciding to keep a name for your baby.
Biming
previous name
Bjarke
next name 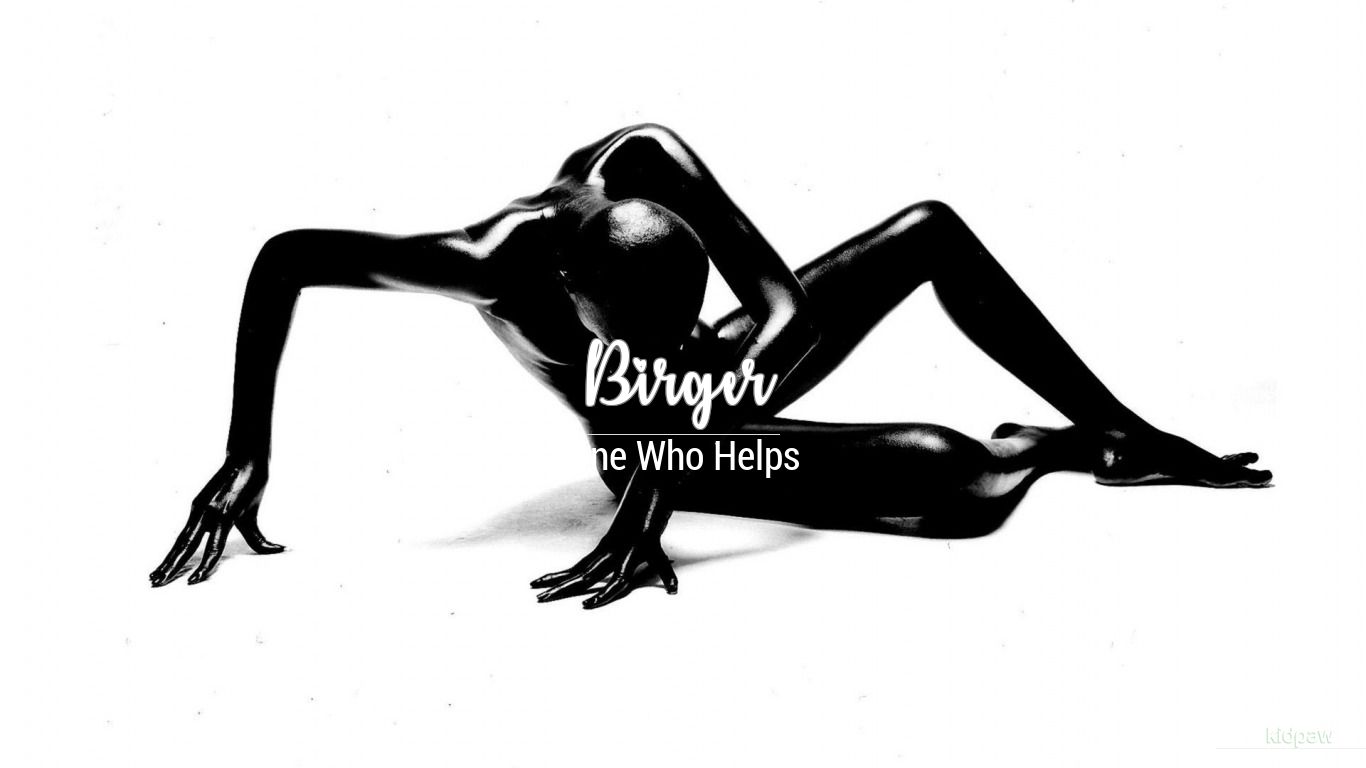 How to speak Birger in English, French, German, Spanish and 20 other languages?

What is the meaning of Birger ?

Each letter meanings in Birger Name. 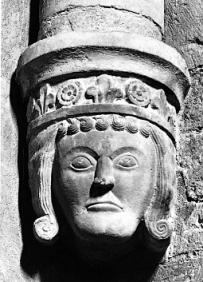 Birger Magnusson was a Jarl of Sweden and Swedish jarls. Birger was born in Probably in Ostergotland. He breathed his last breath on October 21st, 1266. 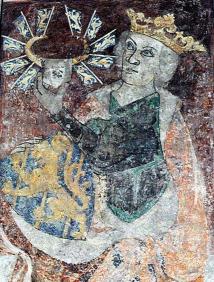 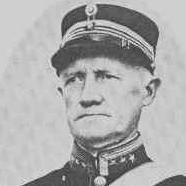 Birger was born on February 6th, 1891 in Stockholm. Birger is also known as Dahlreus and Johan Birger Essen. He passed away on March 8th, 1957.

Birger Meling is a soccer player for the Stabak Fotball, Viking FK, Middlesbrough F.C., and Norway national under-21 football team. Birger was born on December 17th, 1994 in Stavanger, Norway. 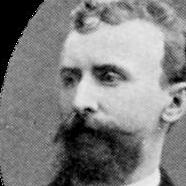 Pablo Birger is a formula one racer.

Jon Birger is a business journalist and author.

Other Personalities with Birger Name. 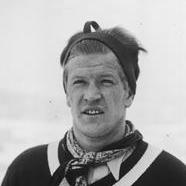 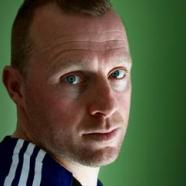 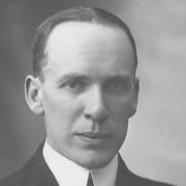 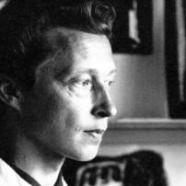 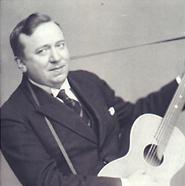 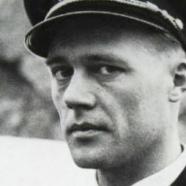 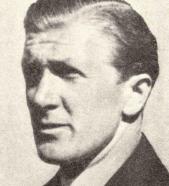 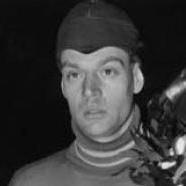 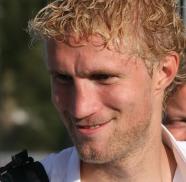 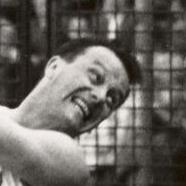 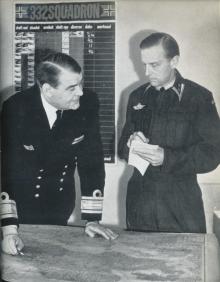 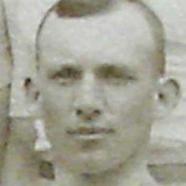 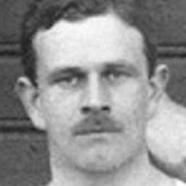 Birger has the numerology 6. The gender of this name Birger is Boy. These people are very good at keeping a nice balance between everything. They do not really over do anything rather they know how do they need to keep limits in everything.

The meaning of this name is One who helps.These are people who believe that they can only move forward in their lives if they have sympathy in their hearts and that is how they believe in nurturing. They are known to be the most sympathetic and kind towards the people around them no matter if they know them personally or not.