Origin of the name Edward: Derived from the Old English Eadweard (wealthy or fortunate guardian), a compound name composed of the elements ēad (prosperity, wealth) and weard (guardian, protector). Edward is a royal name, having been borne by three Anglo-Saxon kings and eight kings of England.

Kidpaw DO NOT guarantee the accuracy of any listed baby name and its meanings. We collected these names with our best efforts. Though if you find any incorrect name or meanings please report us. We would advise you consult a local Imam, Professor or Pop for verification before deciding to keep a name for your baby.
Eduard
previous name
Edvin
next name 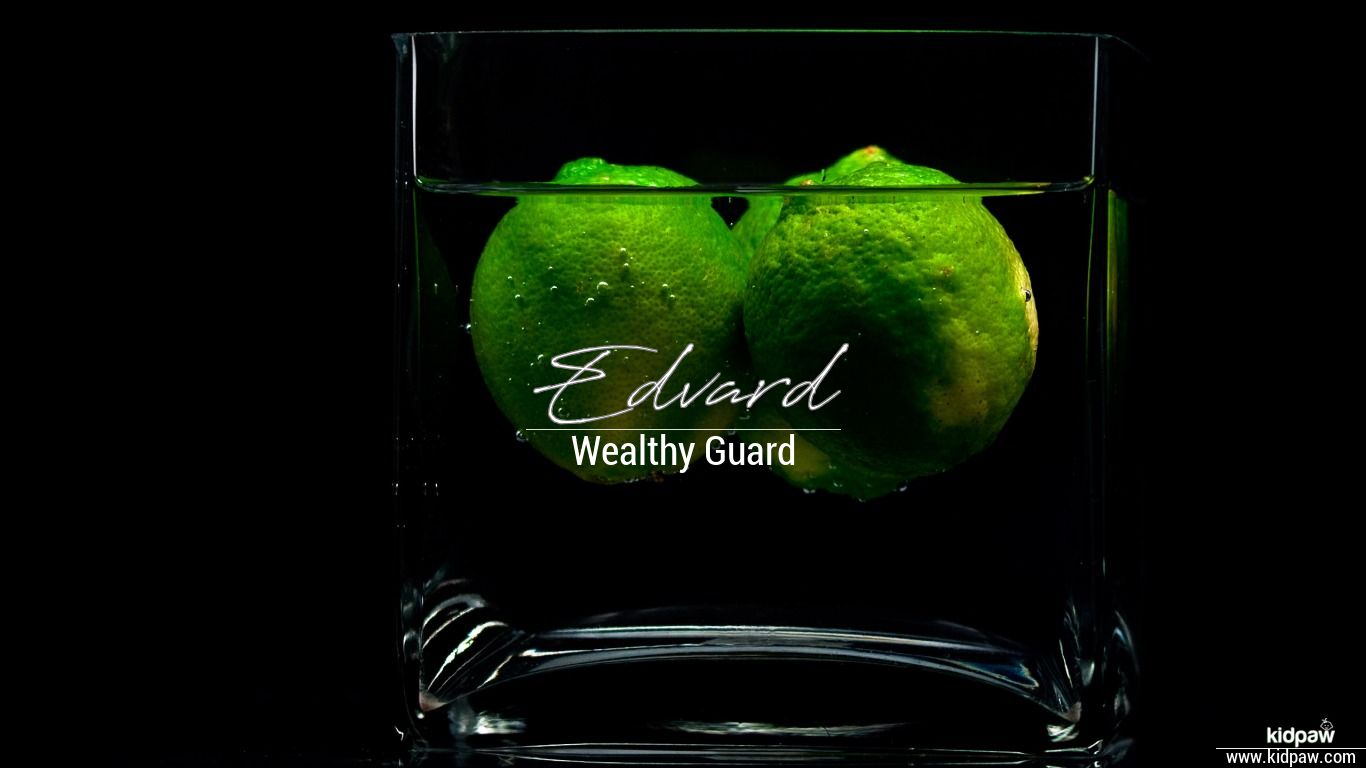 How to speak Edvard in English, French, German, Spanish and 20 other languages?

What is the meaning of Edvard ? 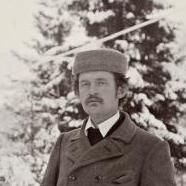 Edvard Munch was an artist in the fields of painting and graphic artist. Edvard was born on December 12th, 1863 in Adalsbruk, Loten, union between United Kingdoms of Sweden and Norway. He left this life on January 23rd, 1944. 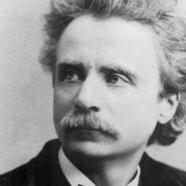 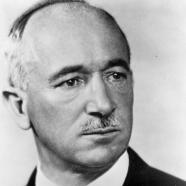 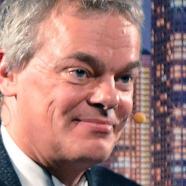 Edvard Moser is a in the field of neuroscience. Edvard was born on April 27th, 1962 in Alesund. 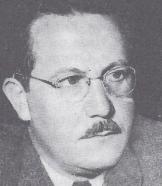 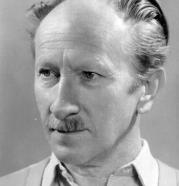 Edvard Kocbek was a poet, writer, politician, list of essayists, and translation. Edvard was born on September 27th, 1904 in Sveti Jurij ob YYavnici, Duchy of Styria, Austria-Hungary. He passed away on November 3rd, 1981.

Other Personalities with Edvard Name. 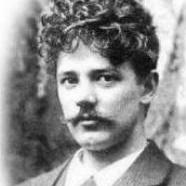 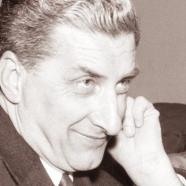 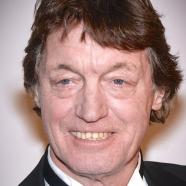 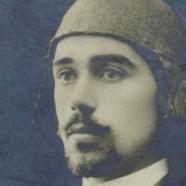 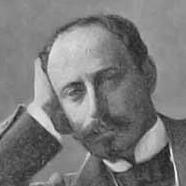 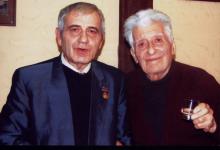 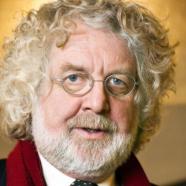 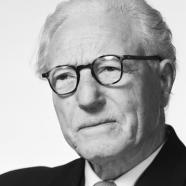 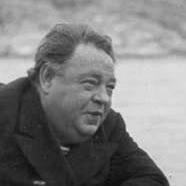 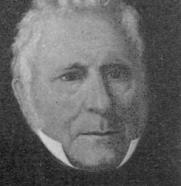 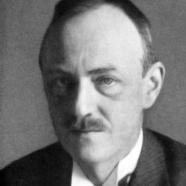 Edvard has the numerology 4. These people are always trying new things and that is why they are known to be struggling against all the limits that are put in front of them. They do not let anything stop them and they literally fight with everything that comes their way.

The people with numerology 4 are one of a kind because they are very different from normal people. The gender of this name Edvard is Boy. They are the ones who know the value of foundation. They are also very kind with their services and they generally like to help people.

They also do not believe in jumping to the top and coming down quickly rather they believe in steady growth in every aspect. The meaning of this beautiful name is Wealthy guard. The religion is Christian. These are the people who are more prone towards slow growth but the steady one rather than immediately reaching the top and coming to bottom the very next day.