Harsh is a Hindi name for boys meaning Joy; Delight. Read below for Harsh's celebrity and ruler associations, and numerological meanings. If Harsh is the one, congratulations!

How to speak Harsh in English, French, German, Spanish and 20 other languages?

What is the meaning of Harsh ?

Answers for the most frequently asked questions about name Harsh

What does Harsh name mean?

Harsh is one of the most loved baby boy name, its meaning is happiness, is ख़ुशी - (khushee) happiness.

How to write Harsh in Hindi?

Well, Harsh can be written in various beautiful fonts in Hindi as हर्ष.

What is the lucky number of Harsh?

Lucky number is not a belief system but reality. The lucky number associated with the name Harsh is "9".

What is the religion of the name Harsh?

The people with name Harsh are mostly known as Hindu.

What is the origin of the name Harsh?

Is the name Harsh difficult to pronounce?

Harsh name has 5 letter and 1 word and it short and easy to pronounce.

Is Harsh name is short?

Absolutely! Harsh is a short name.

What is the syllables for Harsh?

The syllables for the name Harsh is 2.

What is Harsh's Rashi and Nakshatra?

The rashi of name Harsh is Karka (dd, h) and Nakshatra is PUNARVASU (ke, ko, ha, hi). People with name Harsh are mainly by religion Hindu. 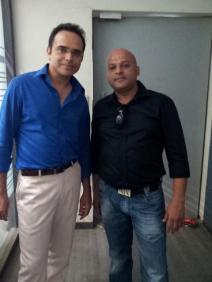 Harsh Chhaya is an actor. His ongoing career started in 1992. Harsh was born in Mumbai, Maharashtra, India. 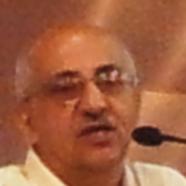 Harsh Mander is a writer and activist. Harsh was born in 1955.

Harsh Vashisht is an actor. His ongoing career started in 2002. Harsh was born in 24 in India.

Harsh Rajput is an actor. 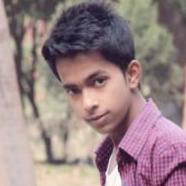 Harsh Mayar is an actor. His most notable accomplishments were from 2011 to present. Harsh was born on March 22nd, 1998 in India. Harsh is also known as Kalam.

Griffith R. Harsh is a neurosurgeon and neurosurgery. Griffith was given the name Griffith Rutherford Harsh IV on July 25th, 1953 in St. Louis, Missouri, U.S.

David Harsh is a solo singer, songwriter, singing, and solosingerandsongwriter.

What are similar sounding Hindu Boy names with Harsh

Harsh has the numerology 7. They try and analyze as many things as possible and not just that but they also believe in spreading awareness about everything that they know. The meaning of this name is Happiness. They do not believe in keeping knowledge to themselves but spreading it.

People with numerology number 7 are more on the studious and knowledgeable side because they believe in studying everything that is present on this planet. The gender of this name Harsh is Boy. 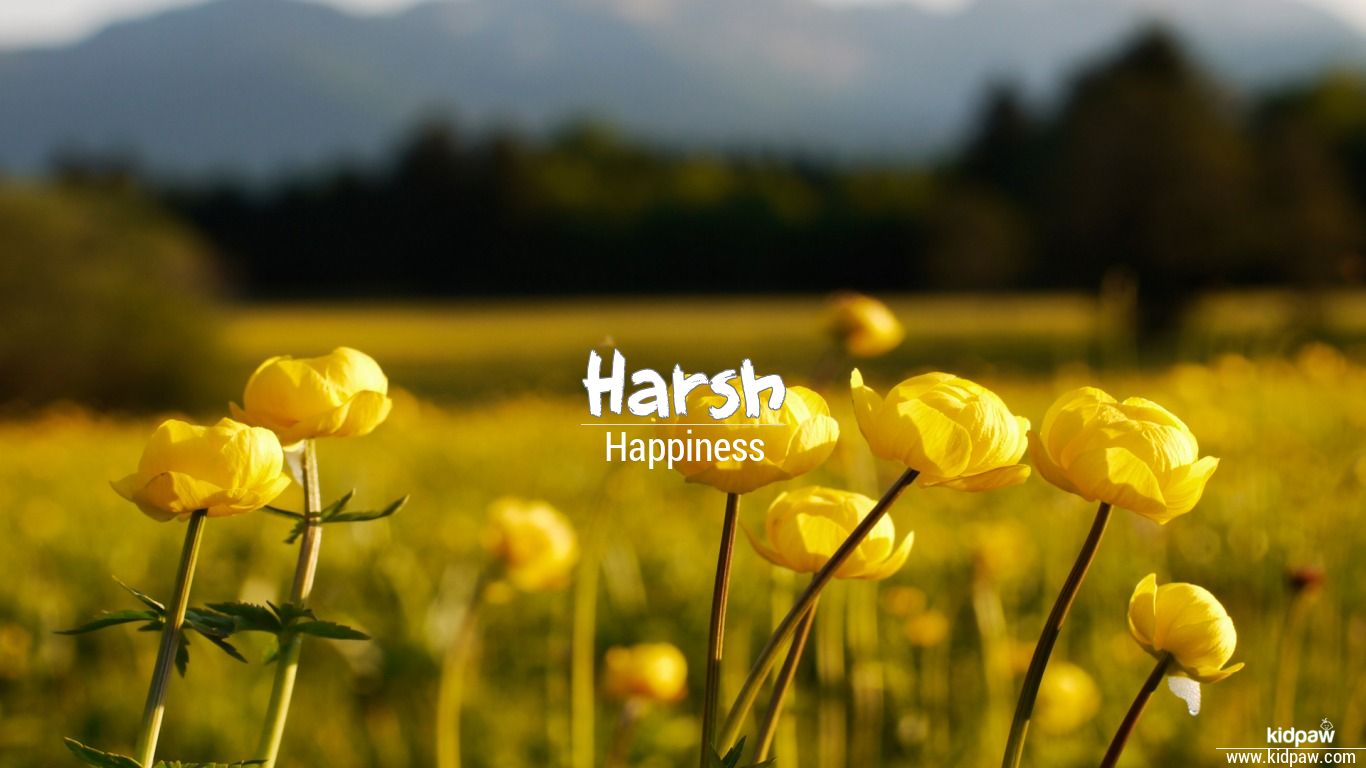