Meaning of Indian name: Harshika. Meaning of the name Harshika is 'Joyous, who gives happiness'. Harshika is a name of Hindu / Indian origin, and is commonly used for females. The name number for Harshika is '3'. Click here to get the numerological analysis for the name 'Harshika'.

How to speak Harshika in English, French, German, Spanish and 20 other languages?

What is the meaning of Harshika ?

Harshika is baby girl name mainly popular in Hindu religion and its main origin is Hindi. Harshika name meanings is Happiness, Laugh.
People search this name as Harshika rashi kon.
Harshika is written in Hindi as हर्षिका . Other similar sounding names can be Harshak.

Answers for the most frequently asked questions about name Harshika

What does Harshika name mean?

Harshika is one of the most loved baby girl name, its meaning is happiness, laugh, is खुशी, हँसो - (khushee, hanso).

How to write Harshika in Hindi?

Well, Harshika can be written in various beautiful fonts in Hindi as हर्षिका .

What is the lucky number of Harshika?

Lucky number is not a belief system but reality. The lucky number associated with the name Harshika is "3".

What is the religion of the name Harshika?

The people with name Harshika are mostly known as Hindu.

What is the origin of the name Harshika?

Is the name Harshika difficult to pronounce?

Harshika name has 8 letter and 1 word and it average name but still not very hard to pronounce.

Is Harshika name is short?

No! Harshika is an average length name.

What is the syllables for Harshika?

The syllables for the name Harshika is 3.

What is Harshika's Rashi and Nakshatra?

The rashi of name Harshika is Karka (dd, h) and Nakshatra is PUNARVASU (ke, ko, ha, hi). People with name Harshika are mainly by religion Hindu.

Each letter meanings in Harshika Name.

Harshika Poonacha is an actress. Her most notable accomplishments were from 2008 to present. Harshika was born in Ammathi, Kodagu district, Karnataka, India.

Harshika has the numerology 2. People with numerology 2 are known to be one of the most cooperative and that is because they are very quick to adapt to whatever environment they choose to be in. They do not keep overthinking everything rather they start to work immediately.

The gender of this Harshika is Girl these people are also very inclusive of everyone which makes them considering and they do not let the people around them feel left out. They are always very compassionate and affectionate towards everyone and that is why they are heart of any get together. The meaning of this Harshika is Happiness, Laugh. 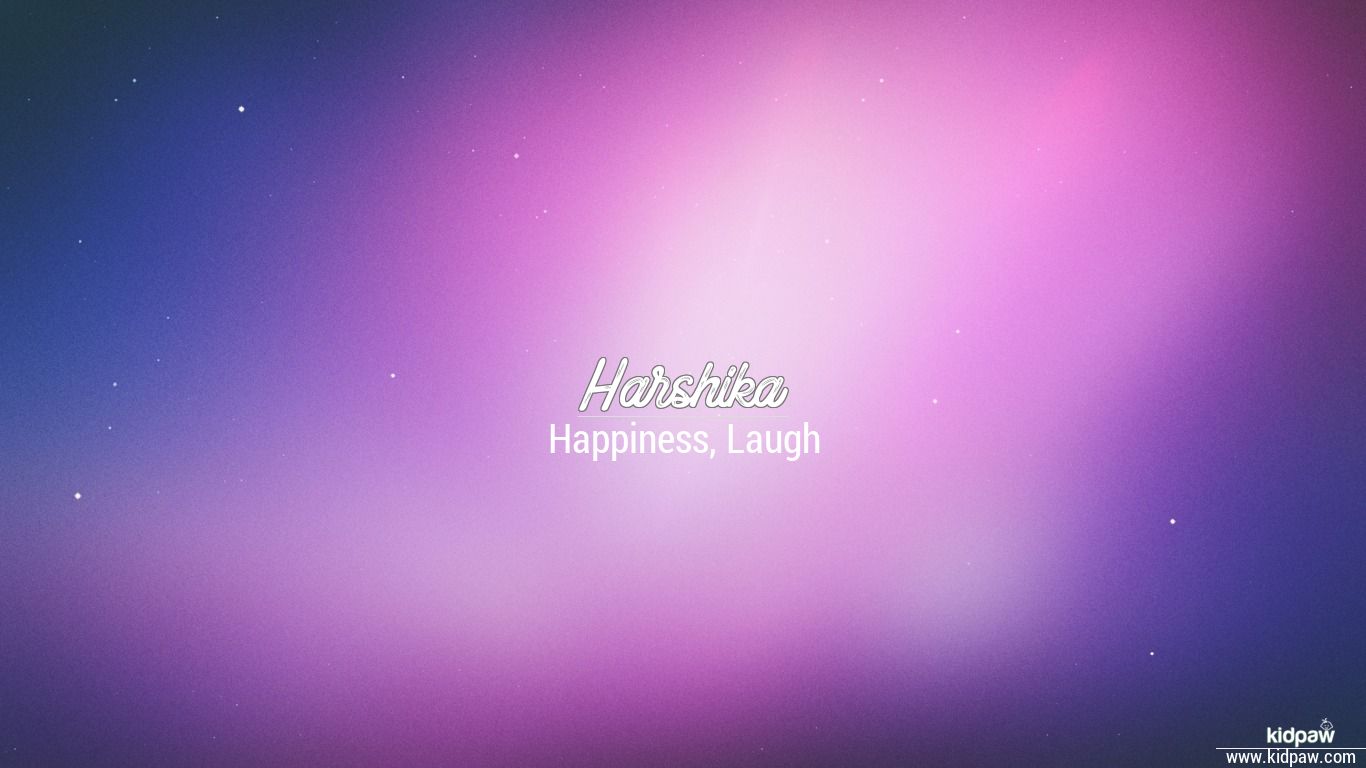