Irina (Cyrillic: Ирина, Iryna (Cyrillic, Ukrainian spelling: Ірина) is a variant of Irene, being a Cyrillic-transliterated Christian Orthodox feminine given name of Greek origin, and the variant adopted by most followers of the Eastern Orthodox Church. ... In Ancient Greek εἰρήνη means peace.

Kidpaw DO NOT guarantee the accuracy of any listed baby name and its meanings. We collected these names with our best efforts. Though if you find any incorrect name or meanings please report us. We would advise you consult a local Imam, Professor or Pop for verification before deciding to keep a name for your baby.
Irenka
previous name
Irinushka
next name 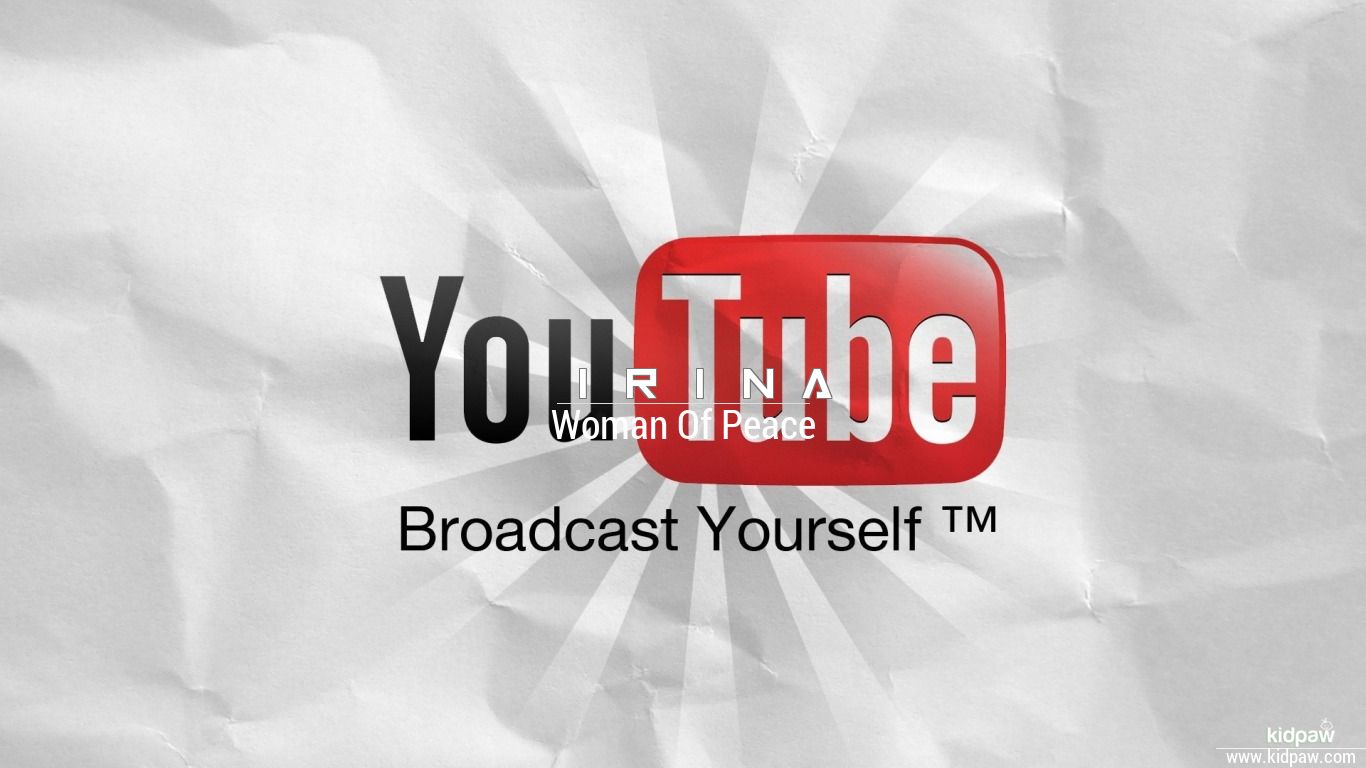 How to speak Irina in English, French, German, Spanish and 20 other languages?

What is the meaning of Irina ?

Irina is baby girl name mainly popular in Christian religion and its main origin is Greek. Irina name meanings is Woman of peace. 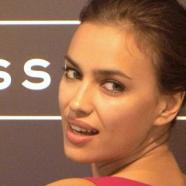 Irina was given the name Irina Valeryevna Shaykhlislamova on January 6th, 1986 in Yemanzhelinsk. 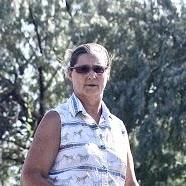 Irina Walker is royalty. Irina was born as the child of Michael I of Romania and Queen Anne of Romania on February 28th, 1953 in Lausanne. 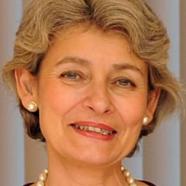 Irina Bjorklund is an actress. She was most prominent from 1994 to present. Irina was given the name Irina Felicia Bjorklund on February 7th, 1973 in Danderyd Municipality. 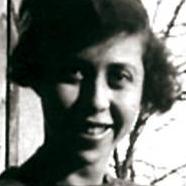 Irene Nemirovsky was a novelist. Irene was given the name Irina Lvovna Nemirovskaya on February 11th, 1903 in Kiev. She passed away on August 17th, 1942.

Irina Voronina is a playboy playmate. Irina was born on December 19th, 1977 in Dzerzhinsk, Russia.

Princess was born as the child of Grand Duke Paul Alexandrovich of Russia and Princess Olga Paley on December 21st, 1903. She passed away on November 15th, 1990.

Irina is a musician. Her most notable accomplishments were from 2004 to present. Irina was born on May 10th, 1975.

Roberto Irina is an athlete for the FC UTA Arad.

Other Personalities with Irina Name. 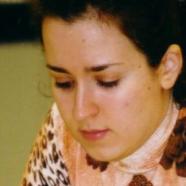 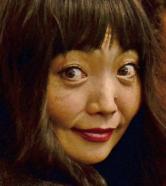 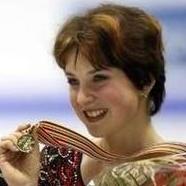 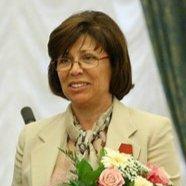 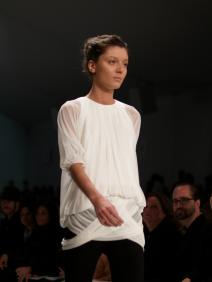 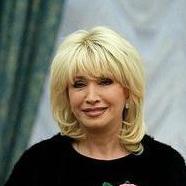 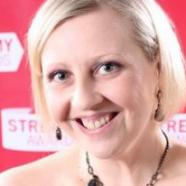 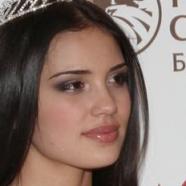 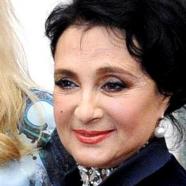 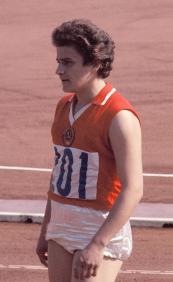 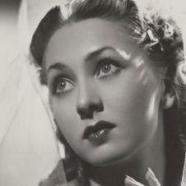 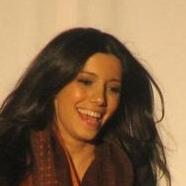 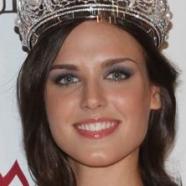 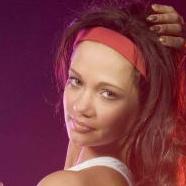 Irina has the numerology 1 and this belong to the religion Christian. The people with numerology 1 are also thought to be extremely independent and they have an individualistic approach towards everything. They do not believe in working with others to get their work done rather they tend to deal with everything on their own.

They have the capability of attaining everything by themselves and they are also thought to be the pioneers for everything. The meaning of this Irina is Woman of peace. As we mentioned above that they are independent, so they also believe in starting everything on their own too. They do not depend upon anyone and are quite autonomous with everything.