What is the meaning of Jaywant ?

Answers for the most frequently asked questions about name Jaywant

What does Jaywant name mean?

Jaywant is one of the most loved baby boy name, its meaning is victory, victorious, is विजयी, विजयी - (vijayee, vijayee).

How to write Jaywant in Hindi?

Well, Jaywant can be written in various beautiful fonts in Hindi as जयवंत.

What is the lucky number of Jaywant?

Lucky number is not a belief system but reality. The lucky number associated with the name Jaywant is "22".

What is the religion of the name Jaywant?

The people with name Jaywant are mostly known as Hindu.

What is the origin of the name Jaywant?

Is the name Jaywant difficult to pronounce?

Jaywant name has 7 letter and 1 word and it average name but still not very hard to pronounce.

Is Jaywant name is short?

No! Jaywant is an average length name.

What is the syllables for Jaywant?

The syllables for the name Jaywant is 4.

What is Jaywant's Rashi and Nakshatra?

The rashi of name Jaywant is Makar (kh, j) and Nakshatra is UTHARASHADA (bhe, bho, ja, ji). People with name Jaywant are mainly by religion Hindu.

Each letter meanings in Jaywant Name.

Jaywant Gangaram Awale is a Minister of Social Justice, Government of Maharashtra, MP, and Member of parliament. Jaywant was born on July 6th, 1940 in Ichalkaranji. 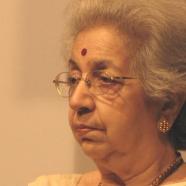 Vijaya was given the name Vijaya Jaywant on November 4th, 1934 in Baroda, British India.

What are similar sounding Hindu Boy names with Jaywant

Jaywant has the numerology 1 and this belong to the religion hindu. The people with numerology 1 are also thought to be extremely independent and they have an individualistic approach towards everything. They do not believe in working with others to get their work done rather they tend to deal with everything on their own.

They have the capability of attaining everything by themselves and they are also thought to be the pioneers for everything. The meaning of this Jaywant is Victory, Victorious. As we mentioned above that they are independent, so they also believe in starting everything on their own too. They do not depend upon anyone and are quite autonomous with everything. 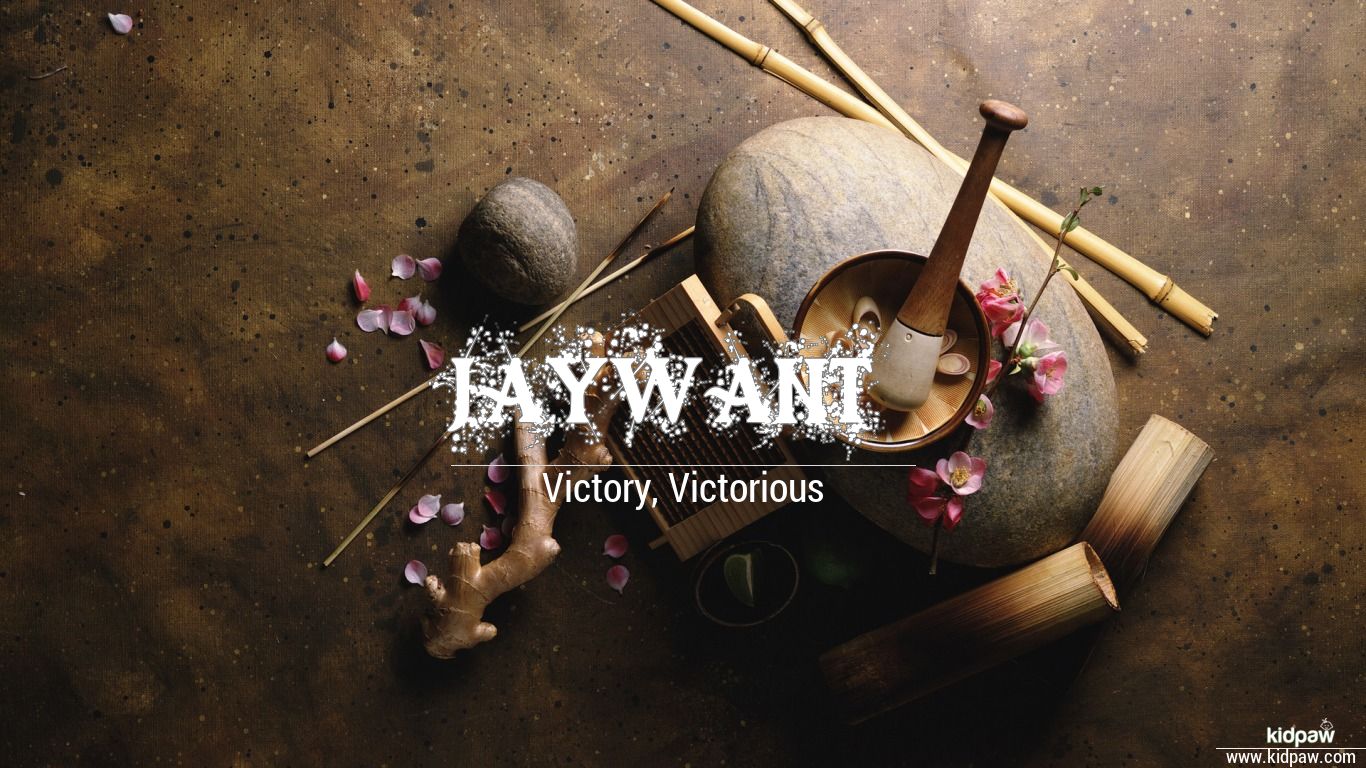