In Basque, kai is a common word meaning "pier of a harbour" and a variant of the first name Kaio (from the old Latin name Caius, meaning "happy"). In Burmese, kai means "strong" or "unbreakable". ... In Hausa, kai means "you". In Hawaiian, kai means "ocean" or "ocean water".

Kidpaw DO NOT guarantee the accuracy of any listed baby name and its meanings. We collected these names with our best efforts. Though if you find any incorrect name or meanings please report us. We would advise you consult a local Imam, Professor or Pop for verification before deciding to keep a name for your baby.
Kaelyn
previous name
Kaiden
next name 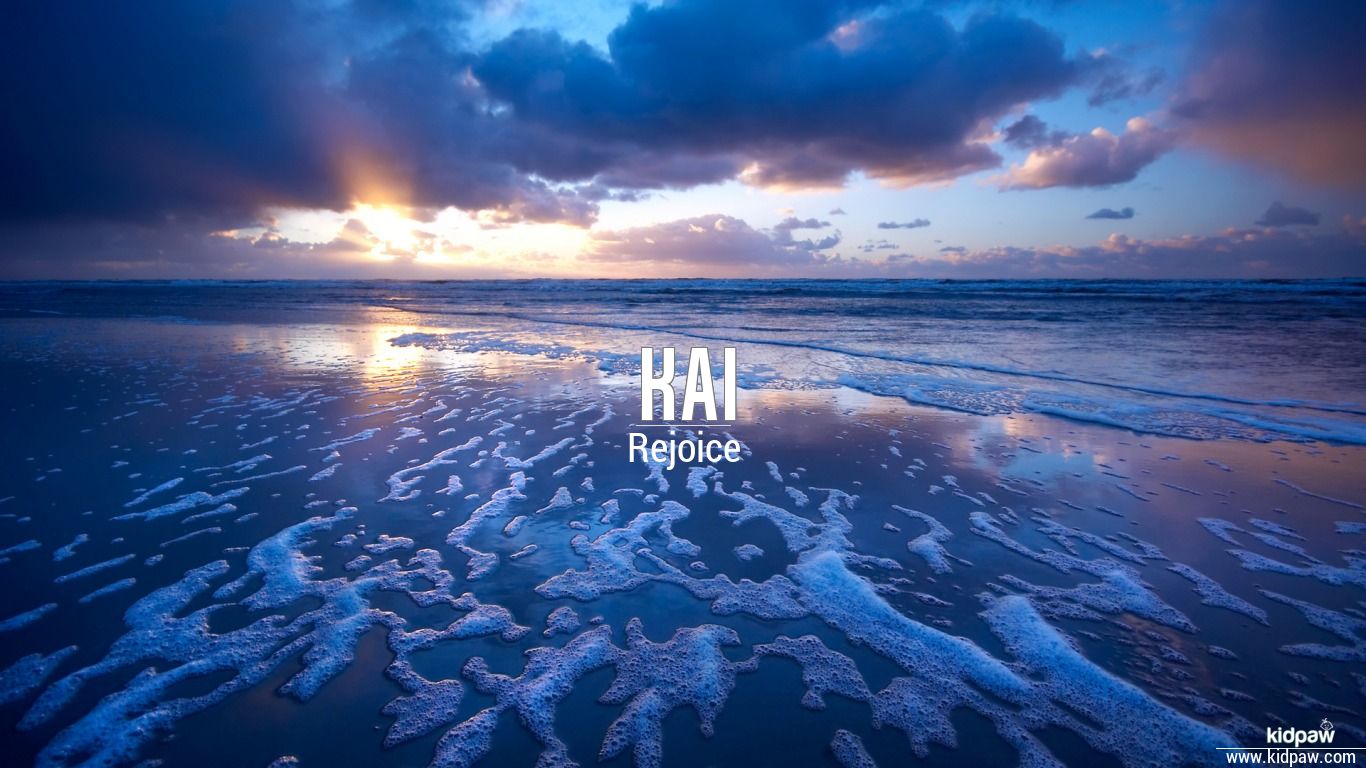 How to speak Kai in English, French, German, Spanish and 20 other languages?

What is the meaning of Kai ?

You probably have google this question: My baby name is Kai and how can I combine the name Kai with other names and create unique & new name? We tried to suggest Kai name combinations. You can see how it looks the name Kai as first name or Kai as last name. You can combine the middle name for Kai and create a unique name. 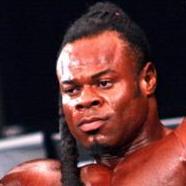 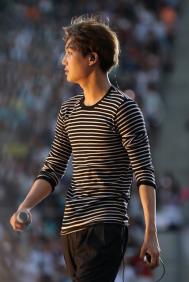 Kai is a singing, dance, actor, singer, and dancer. Kai was given the name Kim Jong-in on January 14th, 1994 in Suncheon. 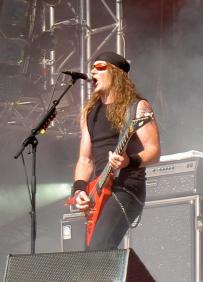 Kai Hansen is a heavy metal music, power metal, and speed metal musician. He plays ESP Guitars and ENGL. He was most active from 1978 to present. Kai was given the name Kai Michael Hansen on January 17th, 1963 in Hamburg. 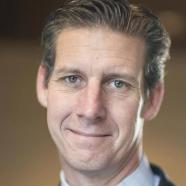 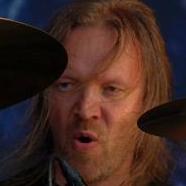 Kai Hahto is a melodic death metal, folk rock, and power metal musician. He plays Drum kit. He was most active from 1993 to present. Kai was born on December 31st, 1973.

Kai is a singing, dance, actor, singer, and dancer. Kai was given the name Kim Jong-in on January 14th, 1994 in Suncheon.

Leilani Kai is a wrestler. Leilani was born on January 23rd, 1960 in Tampa, Florida, United States.

He was most prominent from 2007 to present. Zheng was born on April 17th, 1986 in Shanghai. Zheng is also known as Zheng Kai. 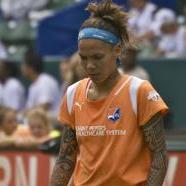 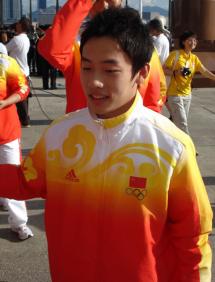 Other Personalities with Kai Name. 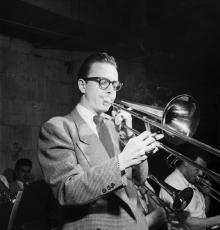 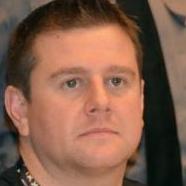 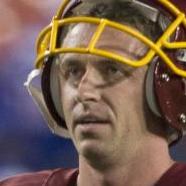 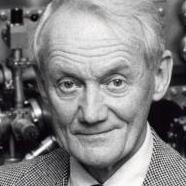 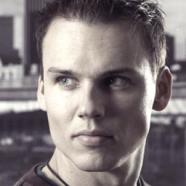 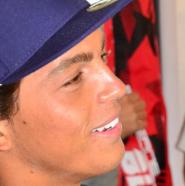 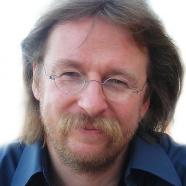 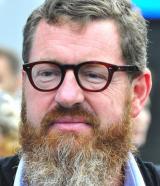 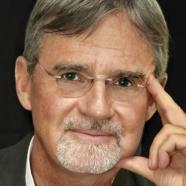 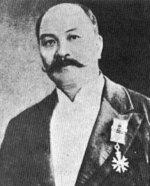 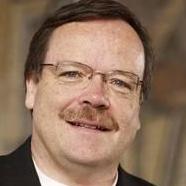 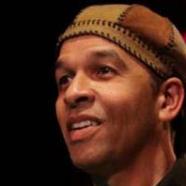 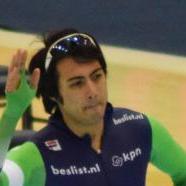 What are similar sounding Christian Unisex names with Kai

Kai has the numerology 4. These people are always trying new things and that is why they are known to be struggling against all the limits that are put in front of them. They do not let anything stop them and they literally fight with everything that comes their way.

The people with numerology 4 are one of a kind because they are very different from normal people. The gender of this name Kai is Unisex. They are the ones who know the value of foundation. They are also very kind with their services and they generally like to help people.

They also do not believe in jumping to the top and coming down quickly rather they believe in steady growth in every aspect. The meaning of this beautiful name is Rejoice. The religion is christian. These are the people who are more prone towards slow growth but the steady one rather than immediately reaching the top and coming to bottom the very next day.