Name Khushil or (no variations) means Happy, Pleasant. ... The natives with name Khushil have a huge friend circle commonly. Khushil rigidly follow their moral ideas. Khushil has expression number 7 which has some meaning in Indian vedic astrology or Numerology.

What is the meaning of Khushil ?

Each letter meanings in Khushil Name.

What are similar sounding Hindu Boy names with Khushil

Khushil has the numerology 7. They try and analyze as many things as possible and not just that but they also believe in spreading awareness about everything that they know. The meaning of this name is Happy, Pleasant. They do not believe in keeping knowledge to themselves but spreading it.

People with numerology number 7 are more on the studious and knowledgeable side because they believe in studying everything that is present on this planet. The gender of this name Khushil is Boy. 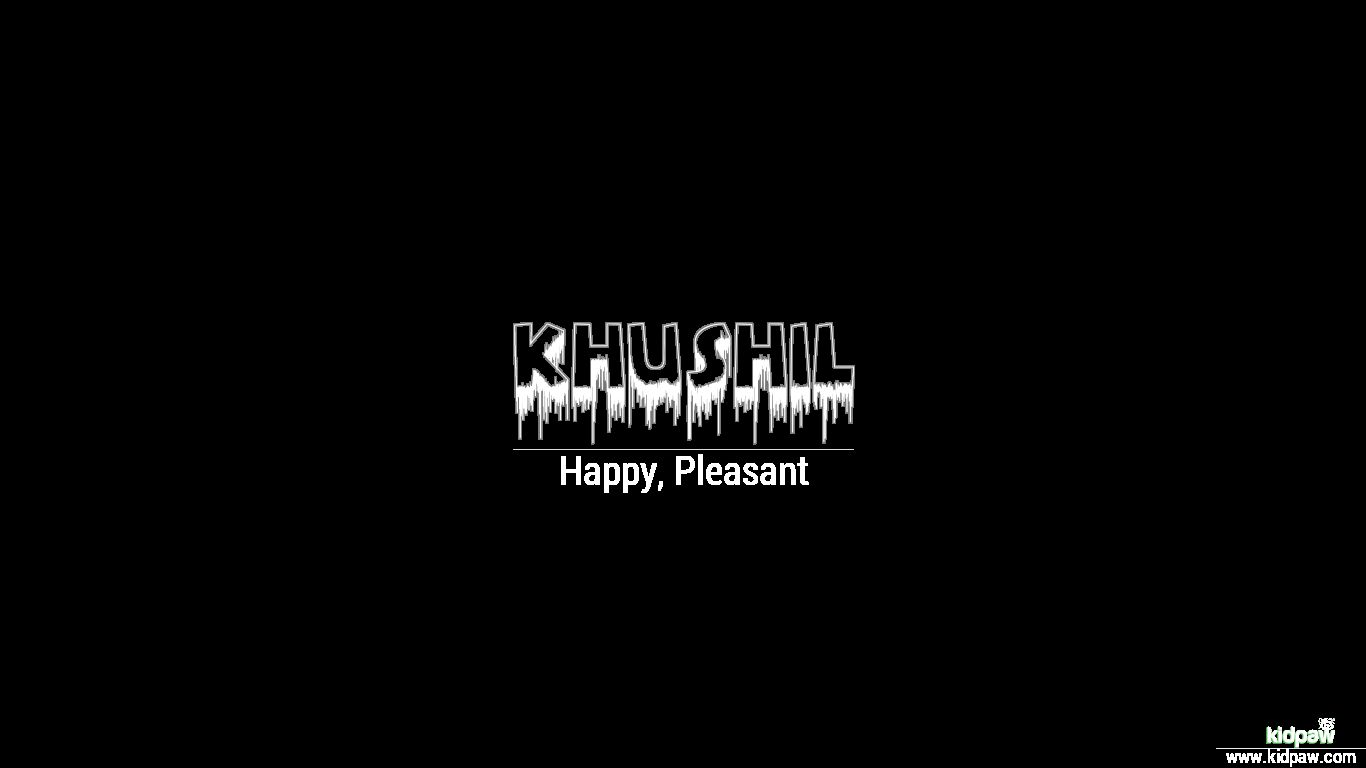