Origin of the name Kieran: A borrowing from the Irish, Kieran is the Irish form of the Gaelic Ciarán (little dark one), which is from ciar (black, dark), a word meaning "dark-haired" or "black-haired" when applied to humans. 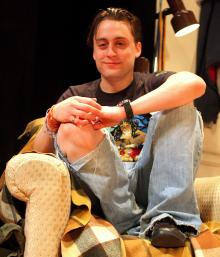 Kieran Culkin is an actor. His most notable accomplishments were from 1990 to present. Kieran was given the name Kieran Kyle Culkin by his parent Kit Culkin on September 30th, 1982 in New York City. 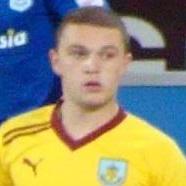 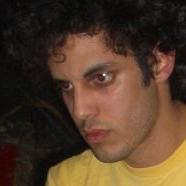 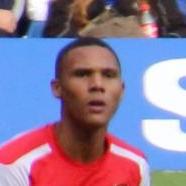 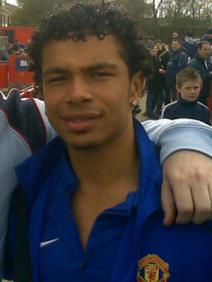 Kieran Tierney is a soccer player for the Celtic F.C. and Scotland national under-19 football team. Kieran was born on June 5th, 1997 in Douglas, Isle of Man.

Dan Kieran is a travel and slow movement (culture) writer. Dan was born on June 10th, 1975.

Michael is also known as Kieran and Michael. He left this life on September 15th, 1869.

Len Kieran was an athlete for the Tranmere Rovers F.C. and Macclesfield Town F.C. Len was born on July 25th, 1926 in Birkenhead, England. He breathed his last breath on July 24th, 1981.

Other Personalities with Kieran Name. 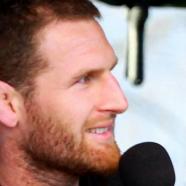 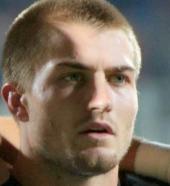 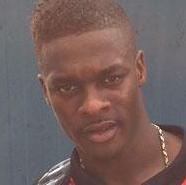 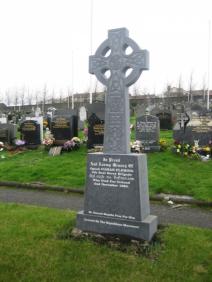 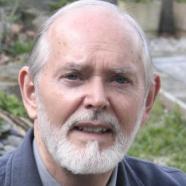 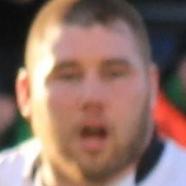 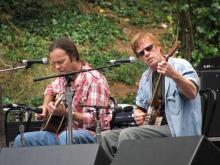 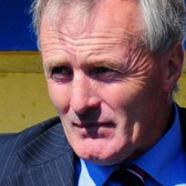 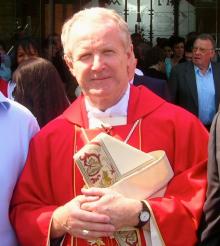 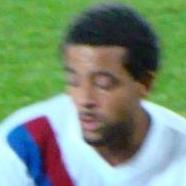 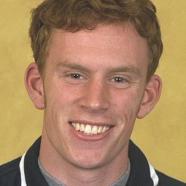 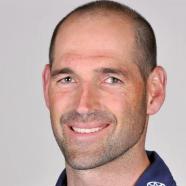