Lorenzo is an Italian and Spanish masculine given name of Latin origin. It is used in Italy, Spain, and other Spanish-speaking countries. The name was derived from the Roman surname Laurentius, which meant "from Laurentum".

Kidpaw DO NOT guarantee the accuracy of any listed baby name and its meanings. We collected these names with our best efforts. Though if you find any incorrect name or meanings please report us. We would advise you consult a local Imam, Professor or Pop for verification before deciding to keep a name for your baby.
Lorenz
previous name
Lorien
next name 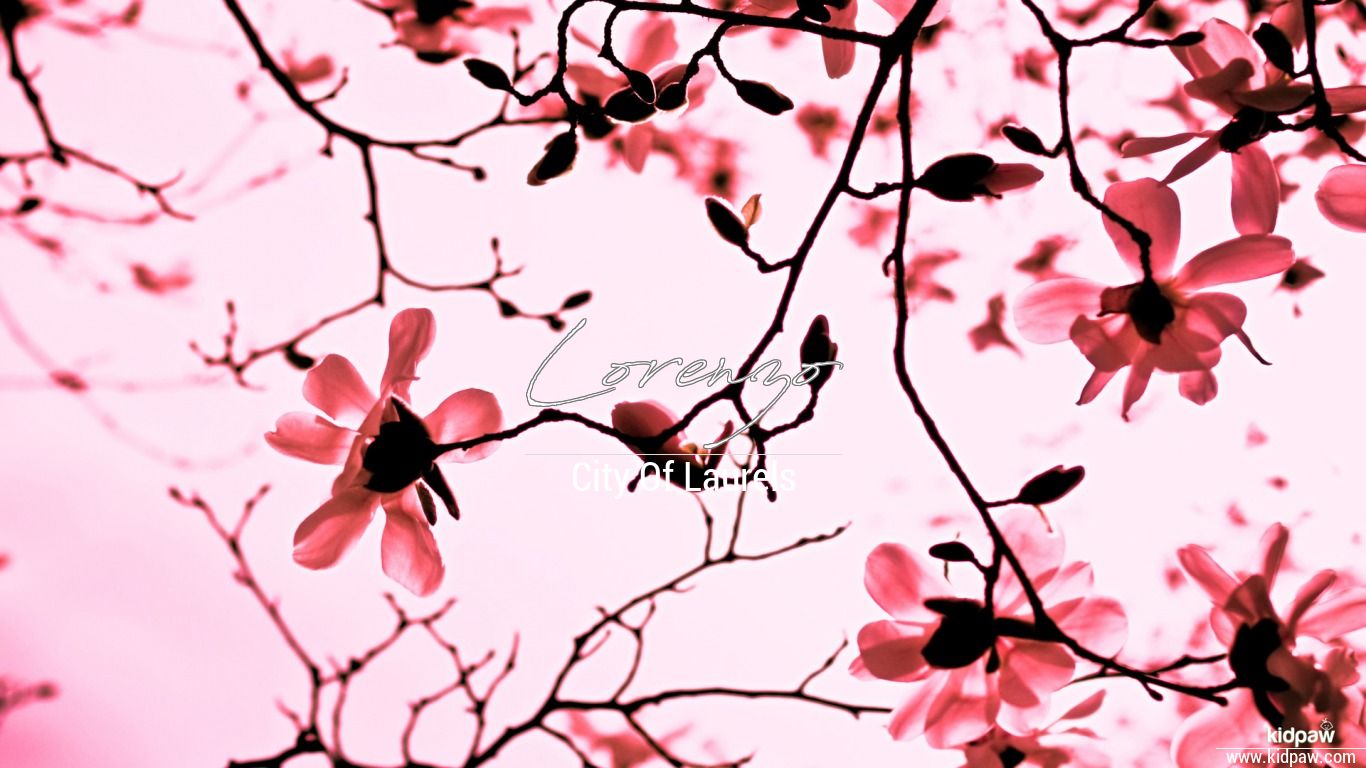 How to speak Lorenzo in English, French, German, Spanish and 20 other languages?

What is the meaning of Lorenzo ?

MC Ren is a gangsta rap, hardcore hip hop, g-funk, and political hip hop rapper, record producer, and rapping. He holds the title Fuck Tha Police". His ongoing career started in 1987. MC was given the name Lorenzo Jerald Patterson on June 14th, 1969 in , United States. MC is also known as The Ruthless Villain, The Villain, The Villain in Black, and Rebel Villain. 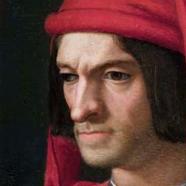 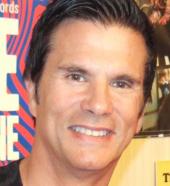 Lorenzo Lamas-Craig is an actor. He was most active from 1978 to present. Lorenzo was given the name Lorenzo Lamas by his parents Fernando Lamas and Arlene Dahl on January 20th, 1958 in Santa Monica, California, United States. 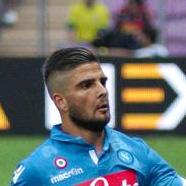 Lorenzo Fertitta is an entrepreneurship and entrepreneur. Lorenzo was given the name Lorenzo Joseph Fertitta on January 3rd, 1968 in Las Vegas, Nevada, U.S.

Lorenzo Richelmy is an actor. Lorenzo was born on March 25th, 1990 in La Spezia. 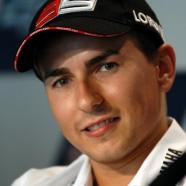 Jorge Lorenzo is a motorcycle rider for the Yamaha Motor Racing. Jorge was born on May 4th, 1987 in Palma, Spain. 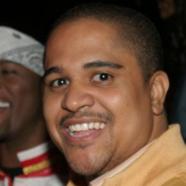 Irv Gotti is a hip hop music and contemporary r&b record producer. He plays Turntablism, DJ mixer, Keyboard instrument, Drum machine, and Sampler (musical instrument). His most notable accomplishments were from 1992 to present. Irv was given the name Irving Domingo Lorenzo, Jr. on June 26th, 1970. Irv is also known as DJ Irv.

Vanessa Lorenzo is a model. Vanessa was given the name Vanesa Lorenzo on January 7th, 1977 in Barcelona. 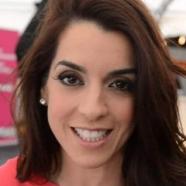 Ruth Lorenzo is a musician. She plays Vocals, guitar, and piano. She was most prominent from 2008 to present. Ruth was given the name Ruth Lorenzo Pascual on November 10th, 1982 in Murcia. 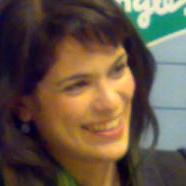 Cristina Pato Lorenzo is a celtic music and classical music musician. She has had major accomplishments since 1999. Cristina was born on August 17th, 1980 in Ourense.

Other Personalities with Lorenzo Name. 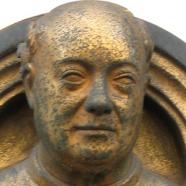 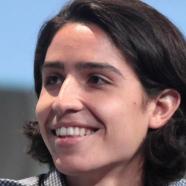 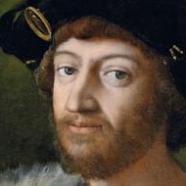 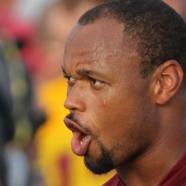 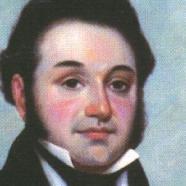 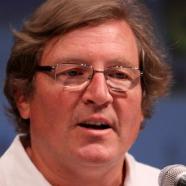 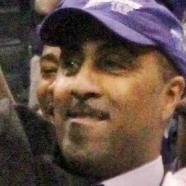 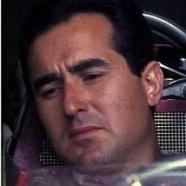 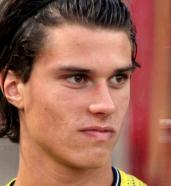 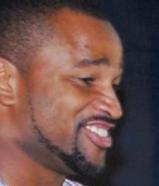 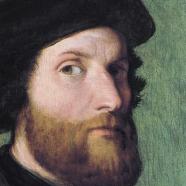 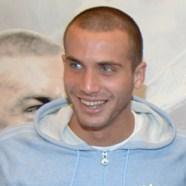 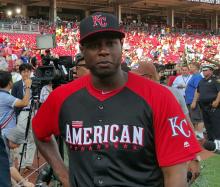 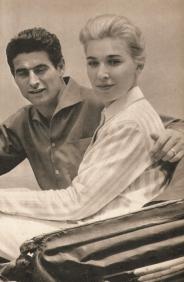 These people believe in creative expression and that is one reason why they are thought to be very humanitarian. The gender of this name Lorenzo is Boy. They always think of what they can do for the humanity.