Prakash is a common given name in Asian, Hindu, Sanskrit names and widely used in Nepal, India and Sri Lanka. Prakash, is generally used as a masculine name. ... The word Prakash is derived from the Sanskrit word "prakāśa", literally meaning "Bright light" or "Sun light" or "Moon light" or simply "Light".

How to speak Prakash in English, French, German, Spanish and 20 other languages?

What is the meaning of Prakash ?

Answers for the most frequently asked questions about name Prakash

What does Prakash name mean?

Prakash is one of the most loved baby boy name, its meaning is light, bright, is हल्का चमकदार - (halka chamakadaar) from prakasa, which means "light" in sanskrit..

How to write Prakash in Hindi?

Well, Prakash can be written in various beautiful fonts in Hindi as प्रकाश.

What is the lucky number of Prakash?

Lucky number is not a belief system but reality. The lucky number associated with the name Prakash is "11".

What is the religion of the name Prakash?

The people with name Prakash are mostly known as Hindu.

What is the origin of the name Prakash?

Is the name Prakash difficult to pronounce?

Prakash name has 7 letter and 1 word and it average name but still not very hard to pronounce.

Is Prakash name is short?

No! Prakash is an average length name.

What is the syllables for Prakash?

The syllables for the name Prakash is 3.5.

What is Prakash's Rashi and Nakshatra? 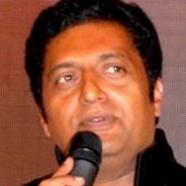 Prakash Raj is a film actor, producer, film director, and television presenter. He has had major accomplishments since 1986. Prakash was given the name Prakash Rai on March 26th, 1965 in Bengaluru, Karnataka, India. Prakash is also known as Prakash Raj.

Prakash Jha is a film producer, film director, screenwriter, producer, and director. He was most active from 1976 to present. Prakash was born on February 27th, 1952 in West Champaran district. 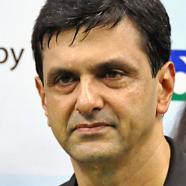 Prakash Padukone is a badminton player. 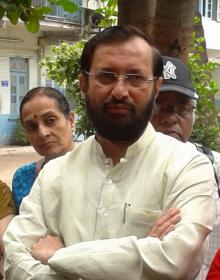 Vijay Prakash is a singer and voice-over artist. He has been prominent since 1997. Vijay was born on February 21st, 1976 in Mysore, Karnataka, India. 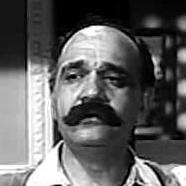 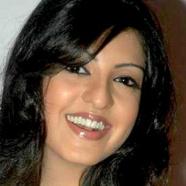 Amrita Prakash is an actor and model. Amrita was born in Jaipur.

Other Personalities with Prakash Name. 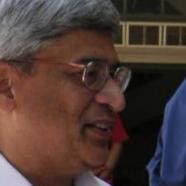 General Secretary of the Communist Party of India (Marxist) 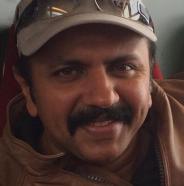 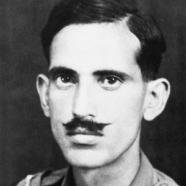 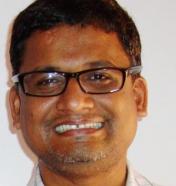 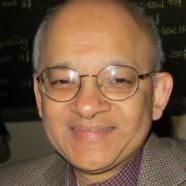 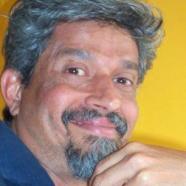 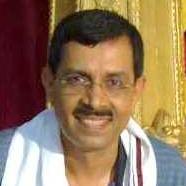 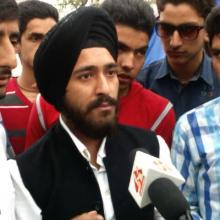 What are similar sounding Hindu Boy names with Prakash

Prakash has the numerology 4. These people are always trying new things and that is why they are known to be struggling against all the limits that are put in front of them. They do not let anything stop them and they literally fight with everything that comes their way.

The people with numerology 4 are one of a kind because they are very different from normal people. The gender of this name Prakash is Boy. They are the ones who know the value of foundation. They are also very kind with their services and they generally like to help people.

They also do not believe in jumping to the top and coming down quickly rather they believe in steady growth in every aspect. The meaning of this beautiful name is Light, Bright. The religion is hindu. These are the people who are more prone towards slow growth but the steady one rather than immediately reaching the top and coming to bottom the very next day. 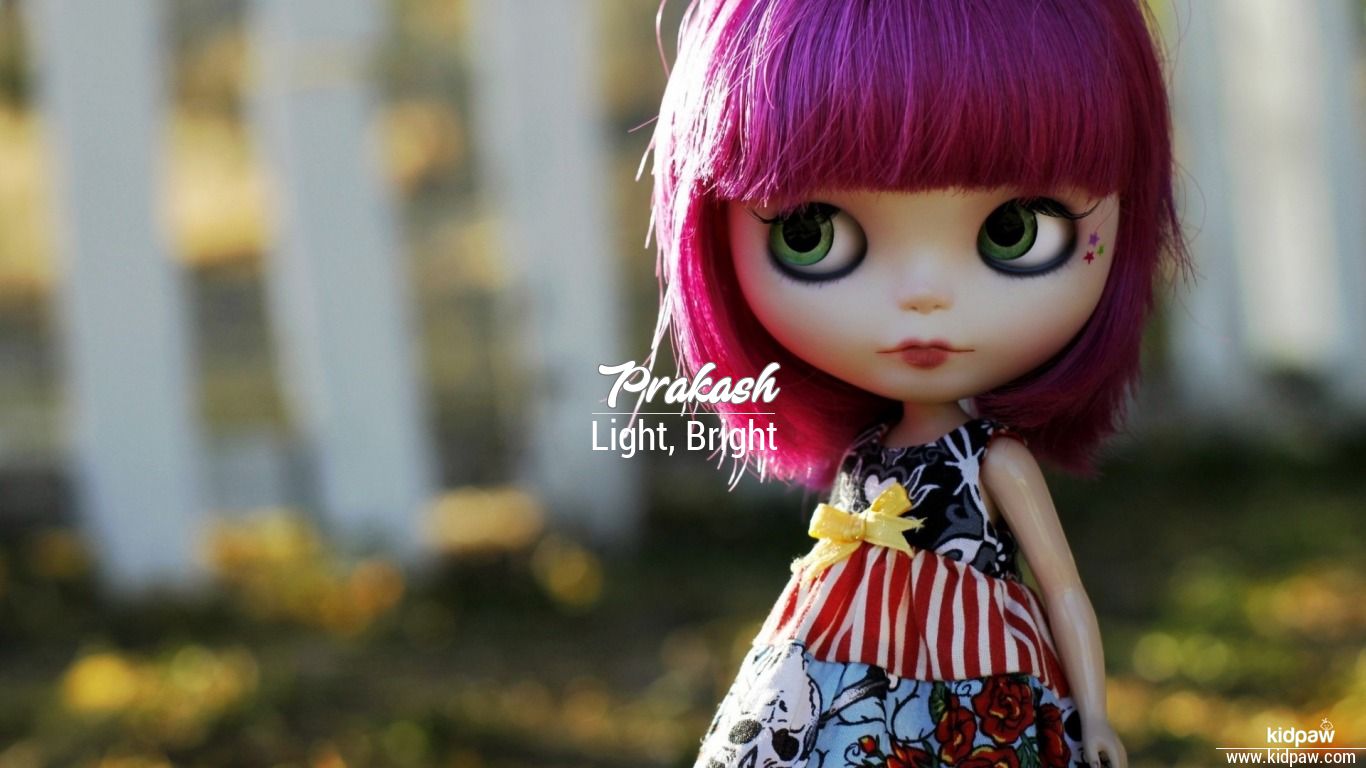