Kidpaw DO NOT guarantee the accuracy of any listed baby name and its meanings. We collected these names with our best efforts. Though if you find any incorrect name or meanings please report us. We would advise you consult a local Imam, Professor or Pop for verification before deciding to keep a name for your baby.
Praroop
previous name
Prasal
next name 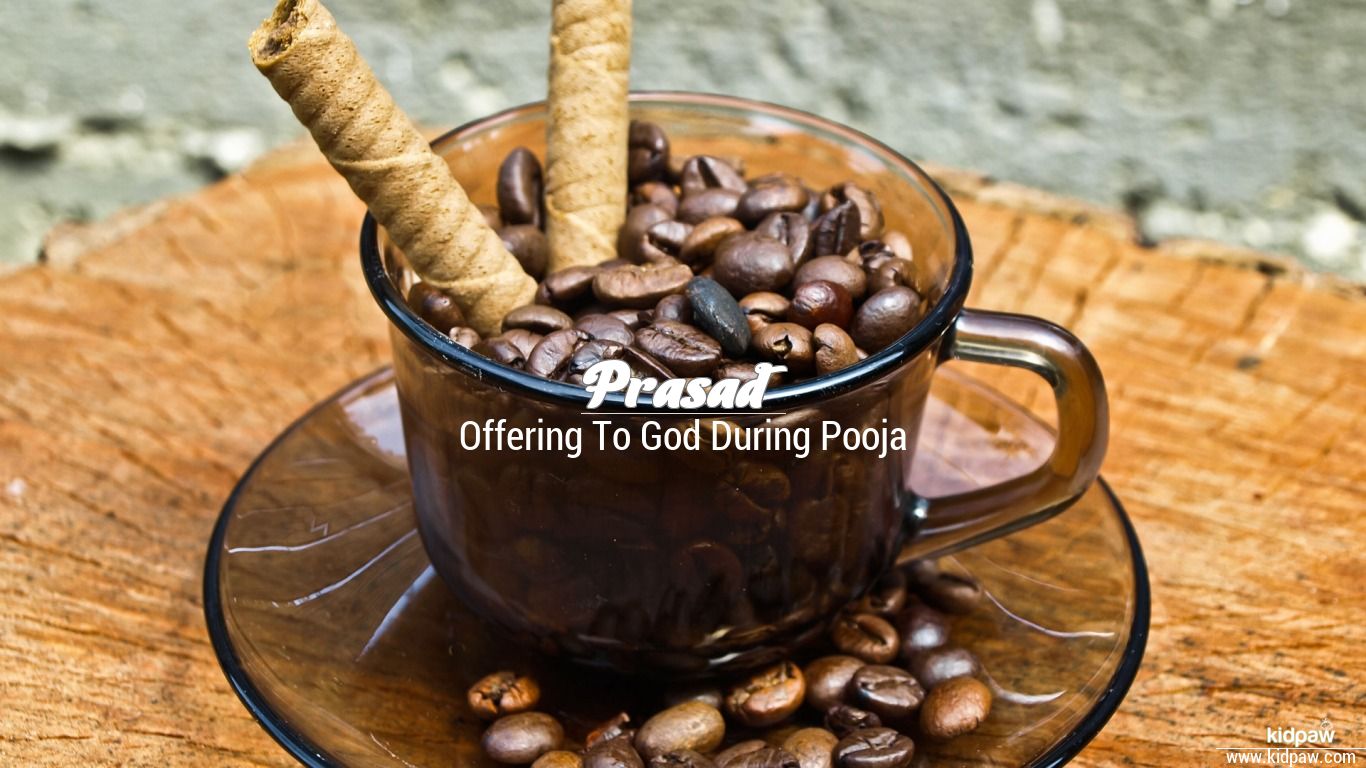 How to speak Prasad in English, French, German, Spanish and 20 other languages?

What is the meaning of Prasad ?

Prasad Devineni is a film producer. 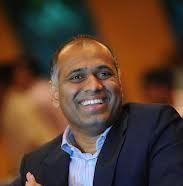 Prasad Bidappa is a fashion guru. Prasad was born in Kodagu district. 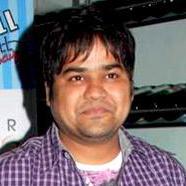 Prasad Barve is an actor, voice actor, and film actor. Prasad was born on April 10th, 1981 in Mumbai, India.

Prasad Murella is a cinematographer and director of photography. He was most prominent from 2000 to present. Prasad was born Prasad Murella on June 5th, 1968 in Vijayawada.

Prasad Oak is an actor, film director, film producer, singing, director, and singer. He was most prominent from 1993 to present. Prasad was born on February 17th, 1972 in Pune. 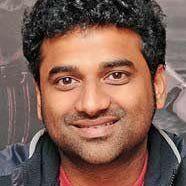 Devi Sri Prasad is a music composer, singer, director, and composer. He plays Vocals, Keyboard, Shehnai, Piano, Drums, Synthesizer, Mandolin, and Pump organ. He has had major accomplishments since 1999. Devi was born in Vedurupaka, Andhra Pradesh, India. Devi is also known as DSP. 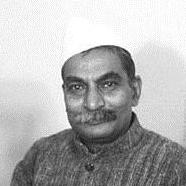 Rajendra Prasad was a 1st President of India. Rajendra was born on December 3rd, 1884 in Ziradei, Bengal Presidency, British India. He left this life on February 28th, 1963. 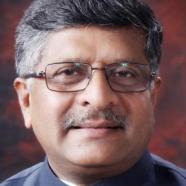 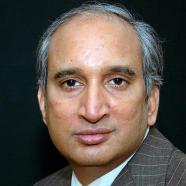 Nimmagadda Prasad is a chairman and maa tv. Nimmagadda was born on October 11th, 1961 in Krishna District, Andhra Pradesh India.


What are similar sounding Hindu Boy names with Prasad

Prasad has the numerology 1 and this belong to the religion hindu. The people with numerology 1 are also thought to be extremely independent and they have an individualistic approach towards everything. They do not believe in working with others to get their work done rather they tend to deal with everything on their own.

They have the capability of attaining everything by themselves and they are also thought to be the pioneers for everything. The meaning of this Prasad is Offering to God during Pooja. As we mentioned above that they are independent, so they also believe in starting everything on their own too. They do not depend upon anyone and are quite autonomous with everything.