How to speak Priti in English, French, German, Spanish and 20 other languages?

What is the meaning of Priti ?

Answers for the most frequently asked questions about name Priti

What does Priti name mean?

Priti is one of the most loved baby girl name, its meaning is affection, love, is स्नेह, प्यार - (sneh, pyaar) love.

How to write Priti in Hindi?

Well, Priti can be written in various beautiful fonts in Hindi as प्रीति.

What is the lucky number of Priti?

Lucky number is not a belief system but reality. The lucky number associated with the name Priti is "9".

What is the religion of the name Priti?

The people with name Priti are mostly known as Hindu.

What is the origin of the name Priti?

Is the name Priti difficult to pronounce?

Priti name has 5 letter and 1 word and it short and easy to pronounce.

Is Priti name is short?

Absolutely! Priti is a short name.

What is the syllables for Priti?

The syllables for the name Priti is 2.5.

What is Priti's Rashi and Nakshatra?

The rashi of name Priti is Kanya (p, tthh) . People with name Priti are mainly by religion Hindu.

Priti Patel is a for Witham, Minister of State for Employment, Exchequer Secretary to the Treasury, Member of Parliament, forWitham, Department for Work, and Pensions. Priti was born on March 29th, 1972 in London, United Kingdom.

Pallavi is an actress. Pallavi was given the name Priti on June 8th, 1965 in Mumbai, India. 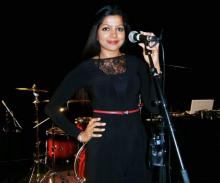 Priti Menon is an album and carnatic music singing, psychologist, and model (people). Her ongoing career started in 2012. Priti was given the name Priti Surendran on September 24th, 1985 in Mumbai,India. 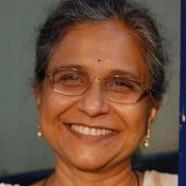 Priti was born in Mumbai. Priti is also known as Priti tai.

Pallavi is an actress. Pallavi was given the name Priti on June 8th, 1965 in Mumbai, India.

What are similar sounding Hindu Girl names with Priti

Priti has the numerology 7. They try and analyze as many things as possible and not just that but they also believe in spreading awareness about everything that they know. The meaning of this name is Affection, Love. They do not believe in keeping knowledge to themselves but spreading it.

People with numerology number 7 are more on the studious and knowledgeable side because they believe in studying everything that is present on this planet. The gender of this name Priti is Girl. 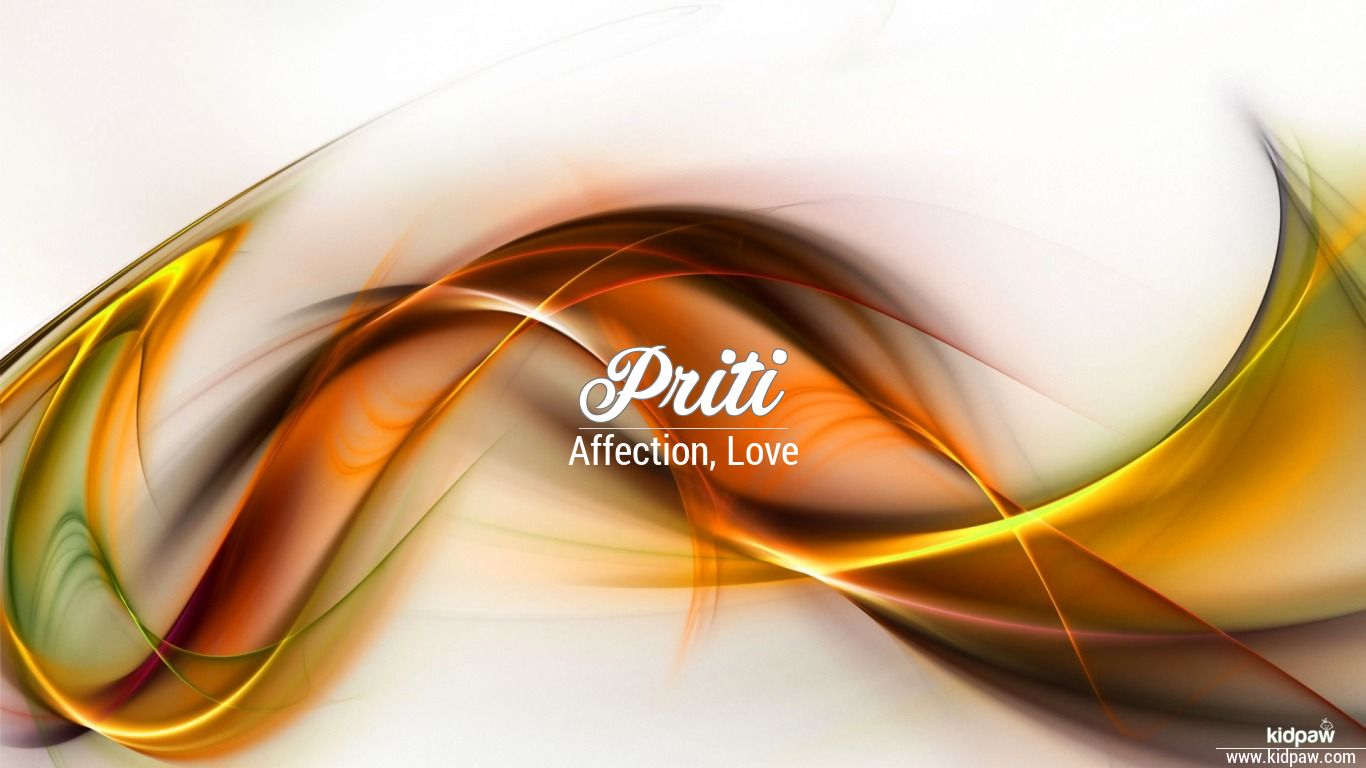