How to speak Pushpa in English, French, German, Spanish and 20 other languages?

What is the meaning of Pushpa ?

Pushpa is baby girl name mainly popular in Hindu religion and its main origin is Hindi. Pushpa name meanings is Flower.
People search this name as Pushpak pawar patil, Pushpa name meaning, Pushpa in marathi, What is name of pushpa, Hindi pushpam name.
Pushpa is written in Hindi as पुष्पा. Other similar sounding names can be Pushp.

Answers for the most frequently asked questions about name Pushpa

What does Pushpa name mean?

Pushpa is one of the most loved baby girl name, its meaning is flower, is फूल - (phool).

How to write Pushpa in Hindi?

Well, Pushpa can be written in various beautiful fonts in Hindi as पुष्पा.

What is the lucky number of Pushpa?

Lucky number is not a belief system but reality. The lucky number associated with the name Pushpa is "9".

What is the religion of the name Pushpa?

The people with name Pushpa are mostly known as Hindu.

What is the origin of the name Pushpa?

Is the name Pushpa difficult to pronounce?

Pushpa name has 6 letter and 1 word and it average name but still not very hard to pronounce.

Is Pushpa name is short?

No! Pushpa is an average length name.

What is the syllables for Pushpa?

The syllables for the name Pushpa is 2.5.

What is Pushpa's Rashi and Nakshatra?

The rashi of name Pushpa is Kanya (p, tthh) and Nakshatra is HASTHA (pu, poo, sha, tha). People with name Pushpa are mainly by religion Hindu.

Each letter meanings in Pushpa Name.

Pushpa Basnet is a social worker, entrepreneur, and social work. Pushpa was born in Kathmandu, Nepal.

Pushpa Mittra Bhargava is a in the field of biology. Pushpa was born on February 22nd, 1928. Pushpa is also known as PMB.

Pushpa Narayan is an actress& model and actor. She has had major accomplishments since 2004. Pushpa was given the name Puspa Narayan on November 6th, 1978 in Jerantut, Pahang.

Pushpa Hans was a film actor and playback singer. Pushpa was born on November 30th, 1917 in Fazilka, Punjab, British India. She breathed her last breath on December 9th, 2011.

Pushpa was born in 1931 in Kizhanatham. Pushpa is also known as Sri Venugopal. He breathed his last breath on November 10th, 2013. 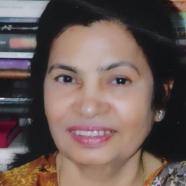 Maitreyi Pushpa is a novelist. Maitreyi was born on November 30th, 1944.

Other Personalities with Pushpa Name. 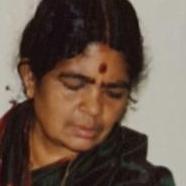 Pushpa has the numerology 4. These people are always trying new things and that is why they are known to be struggling against all the limits that are put in front of them. They do not let anything stop them and they literally fight with everything that comes their way.

The people with numerology 4 are one of a kind because they are very different from normal people. The gender of this name Pushpa is Girl. They are the ones who know the value of foundation. They are also very kind with their services and they generally like to help people. 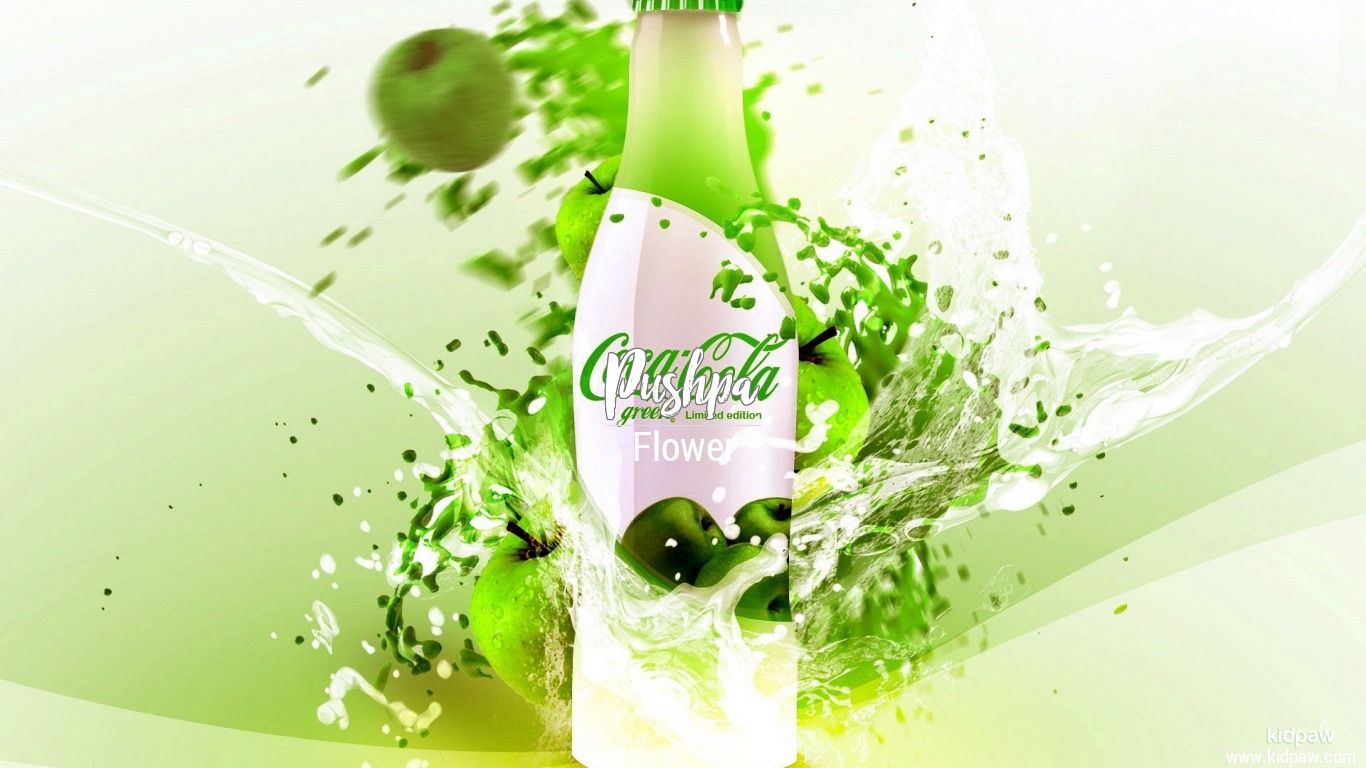