The name Rosanna /roʊˈzænə/ is the combination of Rosa (Rose) and Anna. It should not be confused with Rossana, which is the Italian form of Roxana (see Roxanne). Spellings: Rosanna, Rosana, Roseanna, Rosannah, Rose Anna, Rossana. Meaning: Rose, Gracious Rose.

Rosanna is baby girl name mainly popular in Christian religion and its main origin is Latin. Rosanna name meanings is A combination of rose & anna. Other similar sounding names can be Roseanne, Rosanne, Roseann. 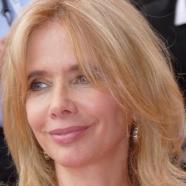 Rosanna Arquette is an actress, director, producer, and television producer. Her ongoing career started in 1978. Rosanna was given the name Rosanna Lisa Arquette by her parent Lewis Arquette on August 10th, 1959 in New York City.

Rosanna Zanetti is an actress and actor. Her ongoing career started in 2006. Rosanna was born in Caracas. 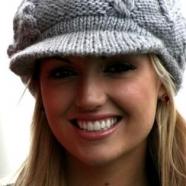 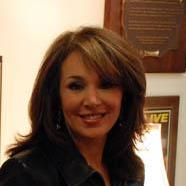 Rosanna Scotto is an american television journalist/anchor. She holds the title Newscaster. Rosanna was born on April 28th, 1958 in Brooklyn, New York, U.S.

Rosanna DeSoto is an actress. She was most active from 1972 to present. Rosanna was born on September 2nd, 1950 in San Jose, California, U.S.

Other Personalities with Rosanna Name. 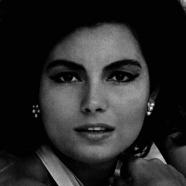 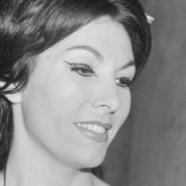 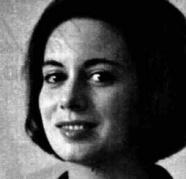 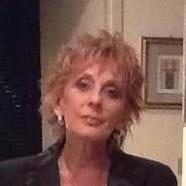