Origin of the name Rosemary: Combination name formed from the names Rose (horse; rose) and Mary. The name became popular at a time when flower names were coming into use, and it might therefore have originated as a borrowing of the name of the herb rosemary, which is derived from the Latin ros marīnus (dew of the sea).

Kidpaw DO NOT guarantee the accuracy of any listed baby name and its meanings. We collected these names with our best efforts. Though if you find any incorrect name or meanings please report us. We would advise you consult a local Imam, Professor or Pop for verification before deciding to keep a name for your baby.
Rosemarry
previous name
Rosie
next name 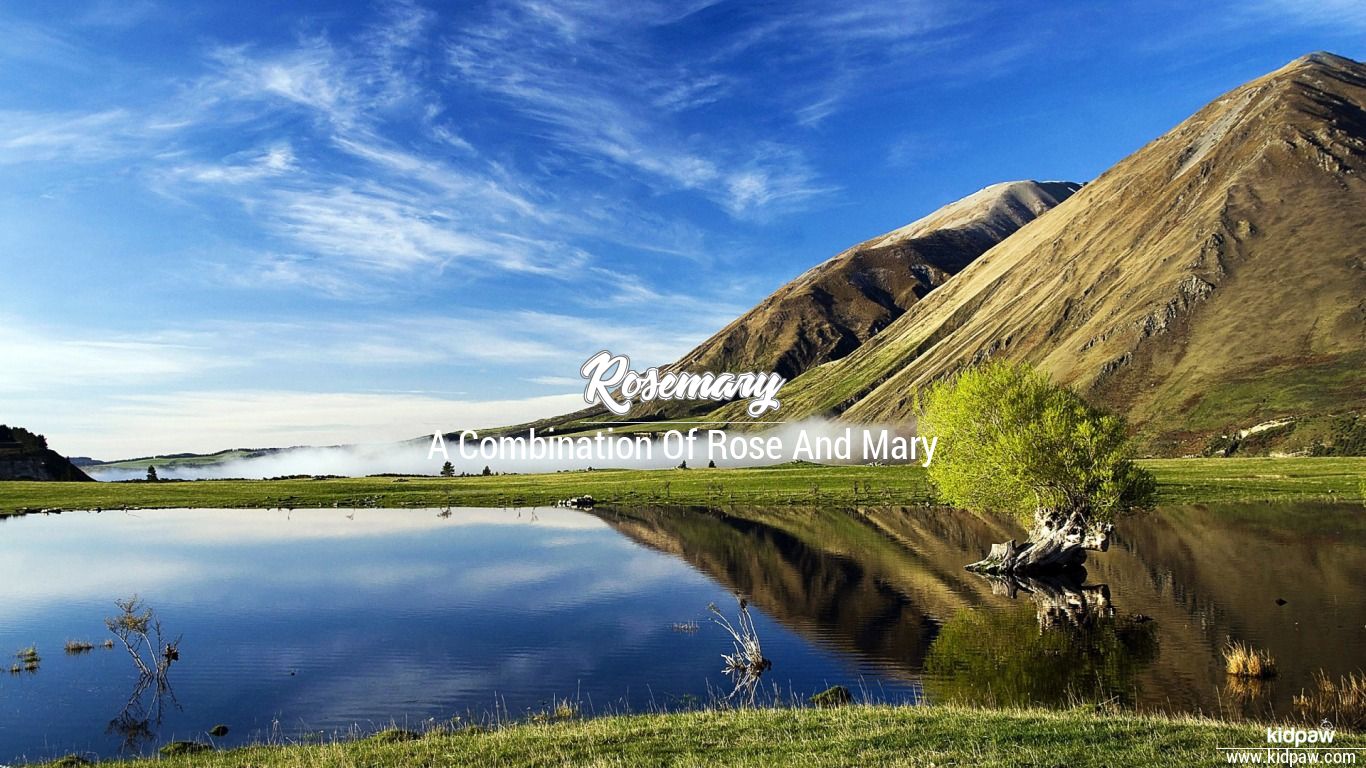 How to speak Rosemary in English, French, German, Spanish and 20 other languages?

What is the meaning of Rosemary ?

Rosemary is baby girl name mainly popular in Christian religion and its main origin is Latin. Rosemary name meanings is A combination of rose and mary. Other similar sounding names can be Rajkumar, Rasmaru, Rajkanwar, Rajkumari, Rosamaria, Rosemarie, Roshanara, Rozmeher.

Rosemary was given the name Rose Marie Kennedy by her parents Joseph P. Kennedy, Sr., and Rose Kennedy on September 13th, 1918 in Brookline, Massachusetts. She breathed her last breath on January 7th, 2005.

Rosemary West is a criminal. 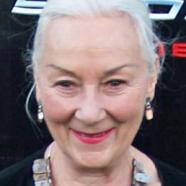 Rosemary Harris is an actor and actress. She has had major accomplishments since 1948. Rosemary was given the name Rosemary Ann Harris on September 19th, 1927 in Ashby-de-la-Zouch.

Timi Yuro was a soul music, rhythm, and blues singer-songwriter. Her career lasted from 1961 to 1961. Timi was given the name Rosemary Timothy Yuro on August 4th, 1940 in Chicago. She breathed her last breath on March 30th, 2004. 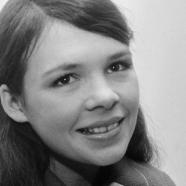 Dana Rosemary Scallon is a celtic music, folk music, pop music, and christian music musician. She was most active from 1967 to present. Dana was given the name Rosemary Brown on August 30th, 1951 in Islington, London, England. Dana is also known as Dana.

Other Personalities with Rosemary Name. 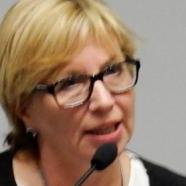 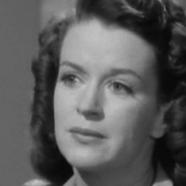 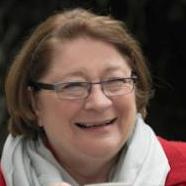 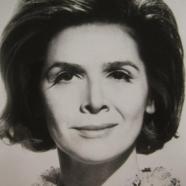 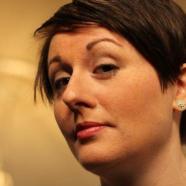 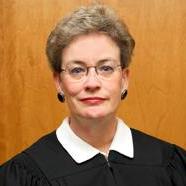 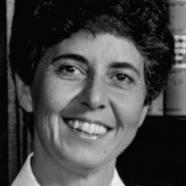 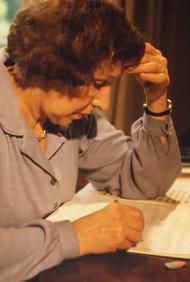 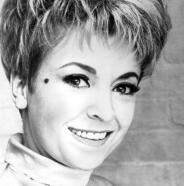 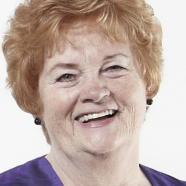 Presiding Officer of the National Assembly for Wales 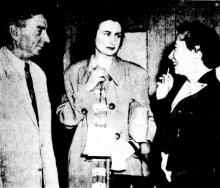 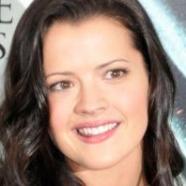 What are similar sounding Christian Girl names with Rosemary

Rosemary has the numerology 7. They try and analyze as many things as possible and not just that but they also believe in spreading awareness about everything that they know. The meaning of this name is A combination of rose and mary. They do not believe in keeping knowledge to themselves but spreading it.

People with numerology number 7 are more on the studious and knowledgeable side because they believe in studying everything that is present on this planet. The gender of this name Rosemary is Girl.