Meanings: She who is strong; pearl; vessel, ark, ship, long ship, cruise, or a manuscript with an elongated cover. Also, help, resort and refuge. It is also the ancient Mayan word for warlord. In Africa it is a male or female name meaning Noah's Ark. Famous real-life people named Safina: | Edit.

Want to read all details about Safina in urdu? Please read Safina details in urdu here

Kidpaw DO NOT guarantee the accuracy of any listed baby name and its meanings. We collected these names with our best efforts. Though if you find any incorrect name or meanings please report us. We would advise you consult a local Imam, Professor or Pop for verification before deciding to keep a name for your baby.
Eiraj
previous name
Shazeeba
next name 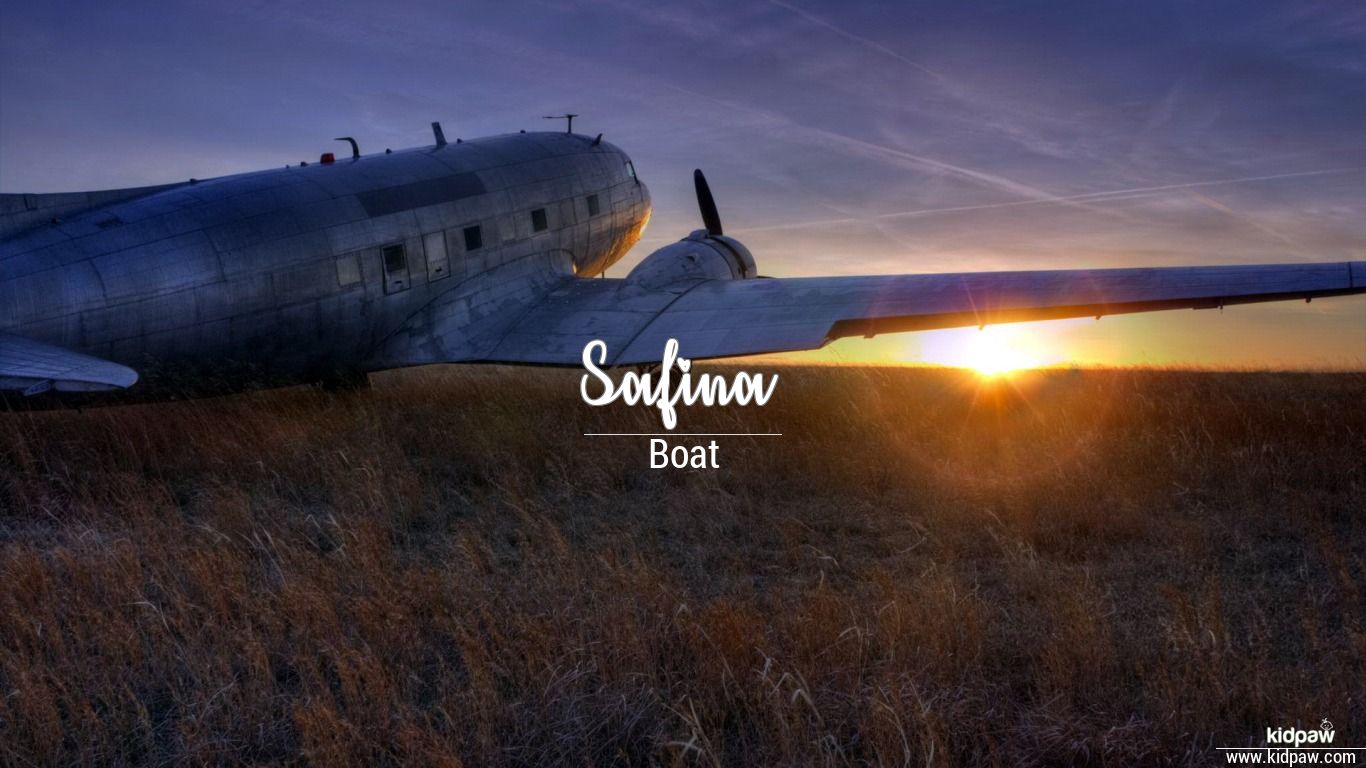 What is the meaning of Safina ?

Safina is baby girl name mainly popular in Muslim religion and its main origin is Persian. Safina name meanings is Boat.
People search this name as Safina meaning in urdu.
Safina is written in Arabic as سفينة.

Each letter meanings in Safina Name.

Dinara Safina is a tennis player. Dinara was born on April 27th, 1986 in Moscow.

Alsou is a pop music, music of russia, rhythm, blues, and synthpop singing, songwriter, pianist, and actor. She has been prominent since 1998. Alsou was given the name Alsou Ralifovna Safina on June 27th, 1983 in Bugulma.

Alessandro Safina is a crossover music, operatic pop, and opera musician. Alessandro was born on October 14th, 1963 in Siena.

Muhammad Ali Safina is an acting. Muhammad was born on December 18th, 1983 in Multan.

Safina has the numerology 1 and this belong to the religion Muslim. The people with numerology 1 are also thought to be extremely independent and they have an individualistic approach towards everything. They do not believe in working with others to get their work done rather they tend to deal with everything on their own.

They have the capability of attaining everything by themselves and they are also thought to be the pioneers for everything. The meaning of this Safina is Boat. As we mentioned above that they are independent, so they also believe in starting everything on their own too. They do not depend upon anyone and are quite autonomous with everything.