How to speak Sai in English, French, German, Spanish and 20 other languages?

What is the meaning of Sai ?

Answers for the most frequently asked questions about name Sai

What does Sai name mean?

Sai is one of the most loved baby girl name, its meaning is female friend, a flower, is महिला मित्र, एक फूल - (mahila mitr, ek phool). alternate meaning for this name is 'sakshat eshwar' derived from an indian word meaning 'divine'.

How to write Sai in Hindi?

Well, Sai can be written in various beautiful fonts in Hindi as साई.

What is the lucky number of Sai?

Lucky number is not a belief system but reality. The lucky number associated with the name Sai is "11".

What is the religion of the name Sai?

The people with name Sai are mostly known as Hindu.

What is the origin of the name Sai?

Is the name Sai difficult to pronounce?

Sai name has 3 letter and 1 word and it short and easy to pronounce.

Is Sai name is short?

Absolutely! Sai is a short name.

What is the syllables for Sai?

The syllables for the name Sai is 2.

What is Sai's Rashi and Nakshatra?

You probably have google this question: My baby name is Sai and how can I combine the name Sai with other names and create unique & new name? We tried to suggest Sai name combinations. You can see how it looks the name Sai as first name or Sai as last name. You can combine the middle name for Sai and create a unique name. 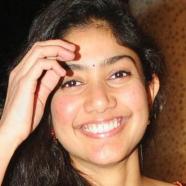 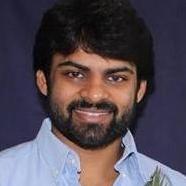 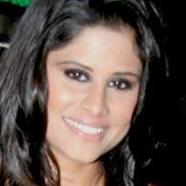 Sai Tamhankar is an actor and actress. She has been prominent since 2005. Sai was born Sai Tamhankar on June 25th, 1986 in Maharashtra. 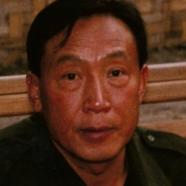 Khun Sa was a shan warlord. Khun was given the name Sai Sa on February 17th, 1934 in Loi Maw, Mongyai, British Burma. Khun is also known as Tun Sa and U Htet Aung. He died in 2007.

Sai Lokur is an actress and model. Sai was born on September 5th, 1989 in Belgaum.

Narayan was born as the child of Asaram on January 27th, 1972 in Ahmedabad. Narayan is also known as Narayan Prem Sai. 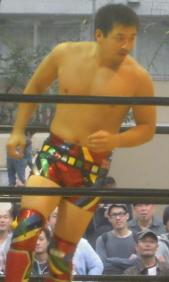 Vishnu Deo Sai is a Mines, Steel, Minister of State, and Member of Parliament. Vishnu was born on February 21st, 1964 in Bagiya, Kunkuri, Chhattisgarh.

Other Personalities with Sai Name. 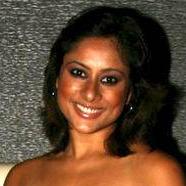 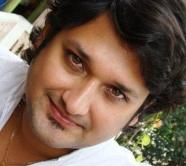 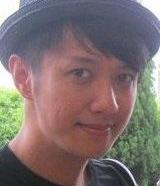 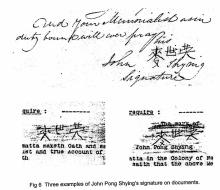 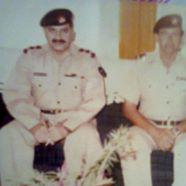 What are similar sounding Hindu Girl names with Sai

Sai has the numerology 5. They are the people who are very adventurous and they are always trying to find new things everywhere they go. The meaning of this name is Female friend, A flower.

Those who have the numerology number 5 are very unique too because they do not just believe in living inside the bubble rather they believe in expanding everything in life. The gender of this name Sai is Girl. This happens because these people are visionary and they look beyond things. 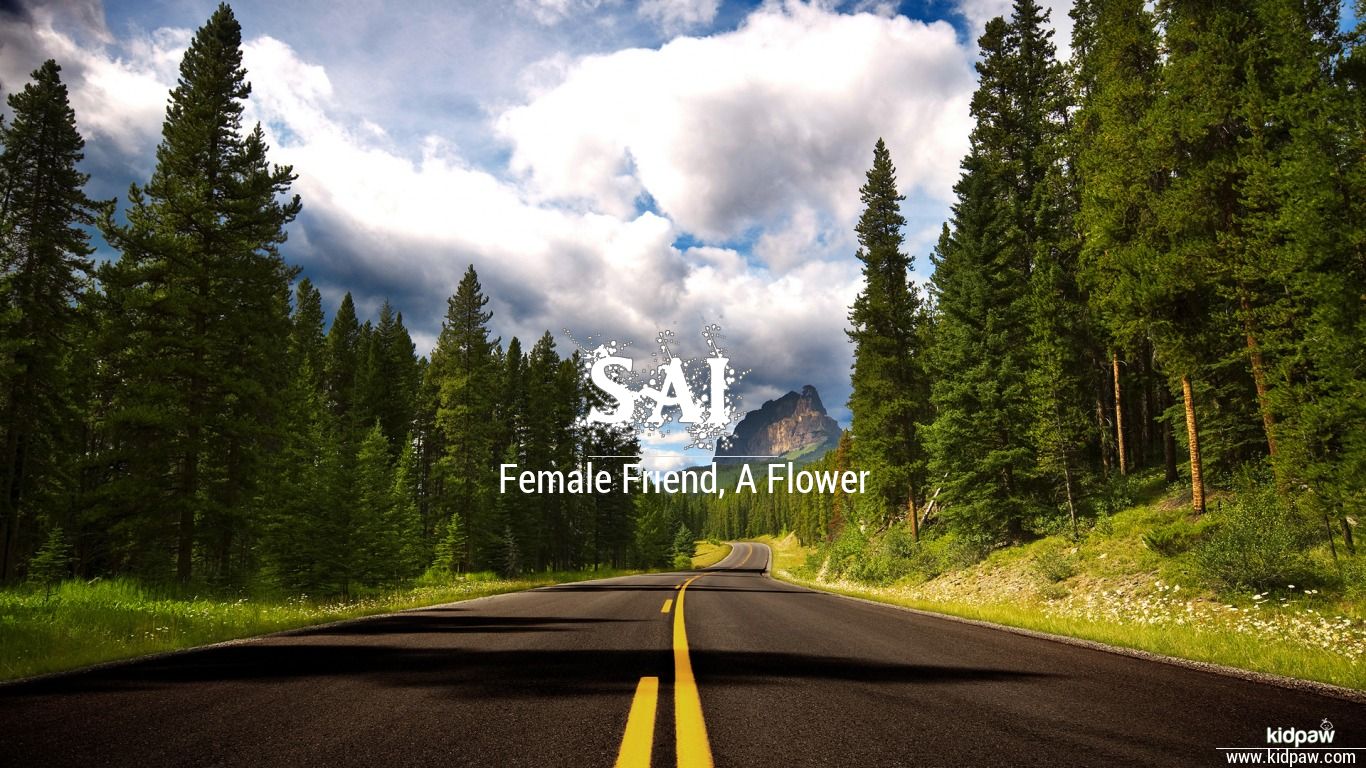