Meaning. "Blessing or peace" Region of origin. Arabia. Salman (also transliterated as Salmaan or Selman, Arabic: سلمان‎‎) is a male Arabic given name that comes from the root of S-L-M.

If you want to read all details about Salman in urdu. Please read Salman details in urdu here

How to speak Salman in English, French, German, Spanish and 20 other languages?

What is the meaning of Salman ?

Answers for the most frequently asked questions about name Salman

What does Salman name mean?

How to write Salman in Urdu, Hindi, Arabic, Bangla?

What is the religion of the name Salman?

The people with name Salman are mostly known as Muslim.

What is the origin of the name Salman?

What is the most lucky or favourit stone for Salman?

Is the name Salman difficult to pronounce?

Salman name has 6 letter and 1 word and it average name but still not very hard to pronounce.

Is Salman name is short?

No! Salman is an average length name.

Each letter meanings in Salman Name. 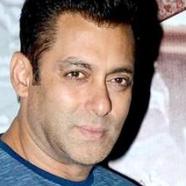 Salman bin Abdulaziz Al Saud is royalty. He holds the title King of Saudi Arabia and Custodian of the Two Holy Mosques. His ongoing career started in 2015. Salman was born as the child of Ibn Saud and Hussa bint Ahmed Al Sudairi on December 31st, 1935 in Riyadh, Saudi Arabia. 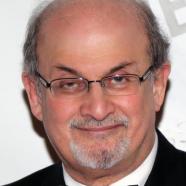 Salman Rushdie is a satire, magic realism, and postcolonialism writer. Salman was given the name Ahmad Salman Rushdie on June 19th, 1947 in Mumbai. 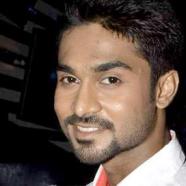 Salman Butt is a cricketer. Salman was born on October 7th, 1985 in Lahore. 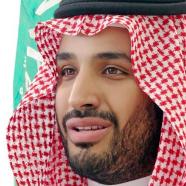 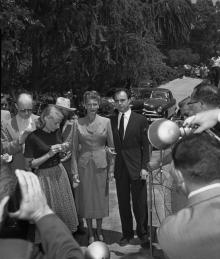 He holds the title Saudi Prince. Turki was born as the child of Salman of Saudi Arabia in Riyadh.

His most notable accomplishments were from 2013 to 2013. Faisal was born as the child of Salman of Saudi Arabia on December 25th, 1970 in Jeddah.

What are similar sounding Muslim Boy names with Salman

Salman has the numerology 8. The gender of this name Salman is Boy. They are also thought to be practical endeavors. These people do not keep themselves in fascinating things rather they keep a practical approach towards everything.

Those who have the numerology 8 are not thought to be extremely positive because of some of their qualities. The meaning of this name is Healthy, Safe, mild, affable, perfect. These people are always seeking power, and they also have some really high goals but all are related to materialistic things. 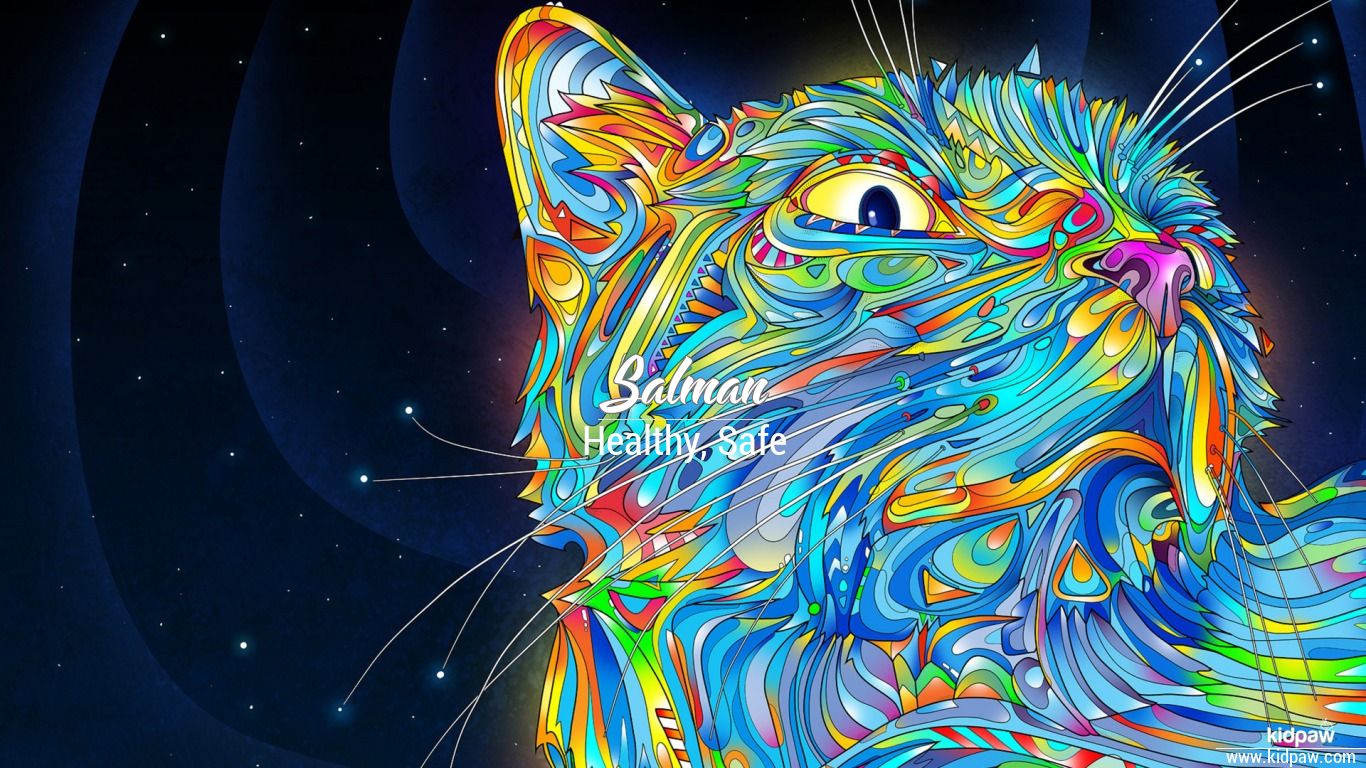