Shourya is an Indian name for boys meaning Fame for being brave. Read below for Shourya's celebrity and ruler associations, and numerological meanings. If Shourya is the one, congratulations!

Kidpaw DO NOT guarantee the accuracy of any listed baby name and its meanings. We collected these names with our best efforts. Though if you find any incorrect name or meanings please report us. We would advise you consult a local Imam, Professor or Pop for verification before deciding to keep a name for your baby.
Shoumo
previous name
Shouvik
next name 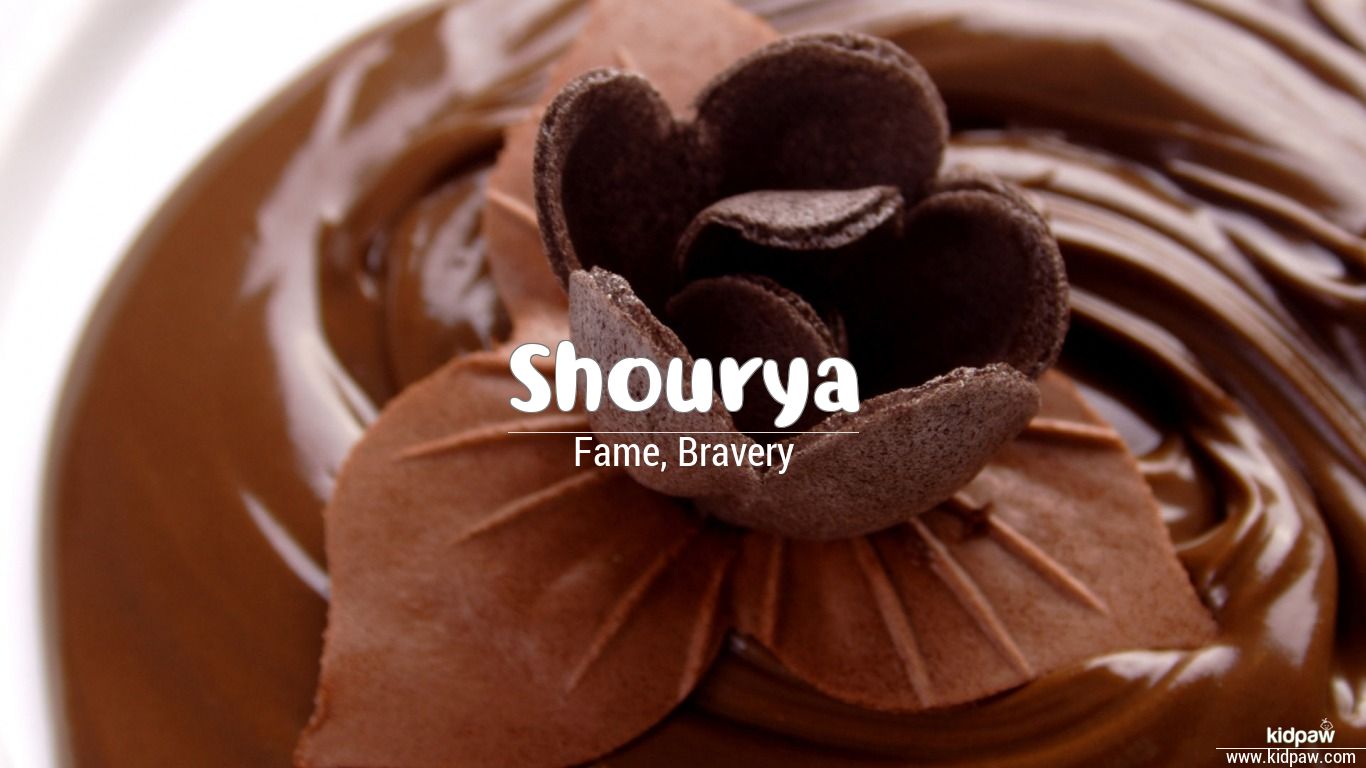 What is the meaning of Shourya ?

Each letter meanings in Shourya Name.

Naga Shourya is an actor and model. He was most prominent from 2011 to present. Naga was given the name Naga Shaurya Mulpuri on January 22nd, 1989 in Eluru, Andhra Pradesh, India. Naga is also known as Shaurya.

Other Personalities with Shourya Name. 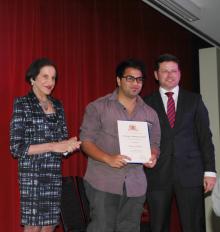 What are similar sounding Hindu Boy names with Shourya