The Spanish Estella, and thus the English and French Estelle, also derive from "stella" which is Latin for "star." This name was used by the 16th-century poet Sir Philip Sidney for the subject of his collection of sonnets 'Astrophel and Stella'. It was not commonly used as a given name until the 19th century.

How to speak Stella in English, French, German, Spanish and 20 other languages?

What is the meaning of Stella ? 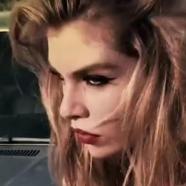 Stella was given the name Stella Maynes Maxwell on May 15th, 1990. 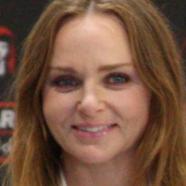 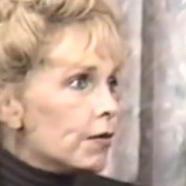 Stella Stevens is an actress, director, and actor. She has had major accomplishments since 1959. Stella was given the name Estelle Caro Eggleston on October 1st, 1936 in Yazoo City, Mississippi, U.S.

Stella Mae Parton is a country music and gospel music singing, songwriter, and actor. Her most notable accomplishments were from 1967 to present. Stella was born Stella Mae Parton on May 4th, 1949. 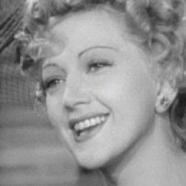 Frank Stella is an artist in the fields of painting, printmaking, sculpture, and architecture. Frank was given the name Frank Philip Stella on May 12th, 1936 in Malden, Massachusetts. 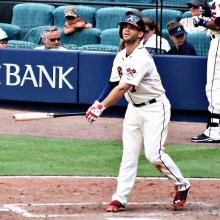 Tommy La Stella is a baseball player for the Chicago Cubs. Tommy was born on January 31st, 1989 in Westwood, New Jersey.

Joseph Stella was an artist in the field of painting. Joseph was born on June 13th, 1877 in Muro Lucano. He left this life on November 5th, 1946. 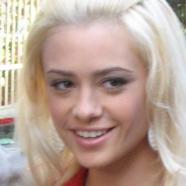 Martina was born Martina Stella on November 28th, 1984 in Florence. 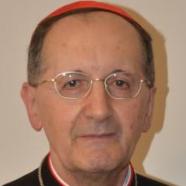 Other Personalities with Stella Name. 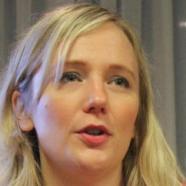 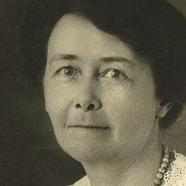 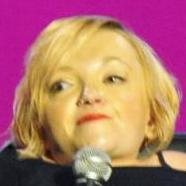 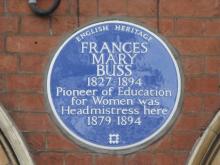 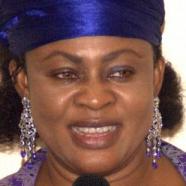 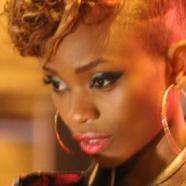 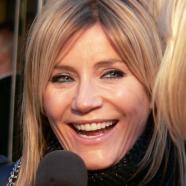 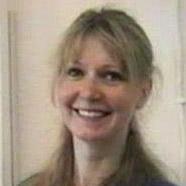 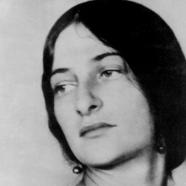 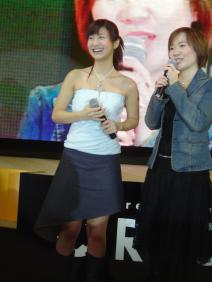 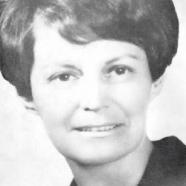 Director of the United States Mint 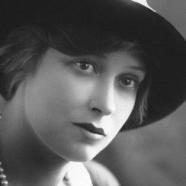 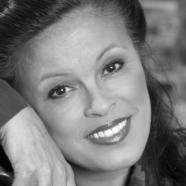 What are similar sounding Christian Unisex names with Stella

Stella has the numerology 1 and this belong to the religion christian. The people with numerology 1 are also thought to be extremely independent and they have an individualistic approach towards everything. They do not believe in working with others to get their work done rather they tend to deal with everything on their own.

They have the capability of attaining everything by themselves and they are also thought to be the pioneers for everything. The meaning of this Stella is Star of the sea. As we mentioned above that they are independent, so they also believe in starting everything on their own too. They do not depend upon anyone and are quite autonomous with everything. 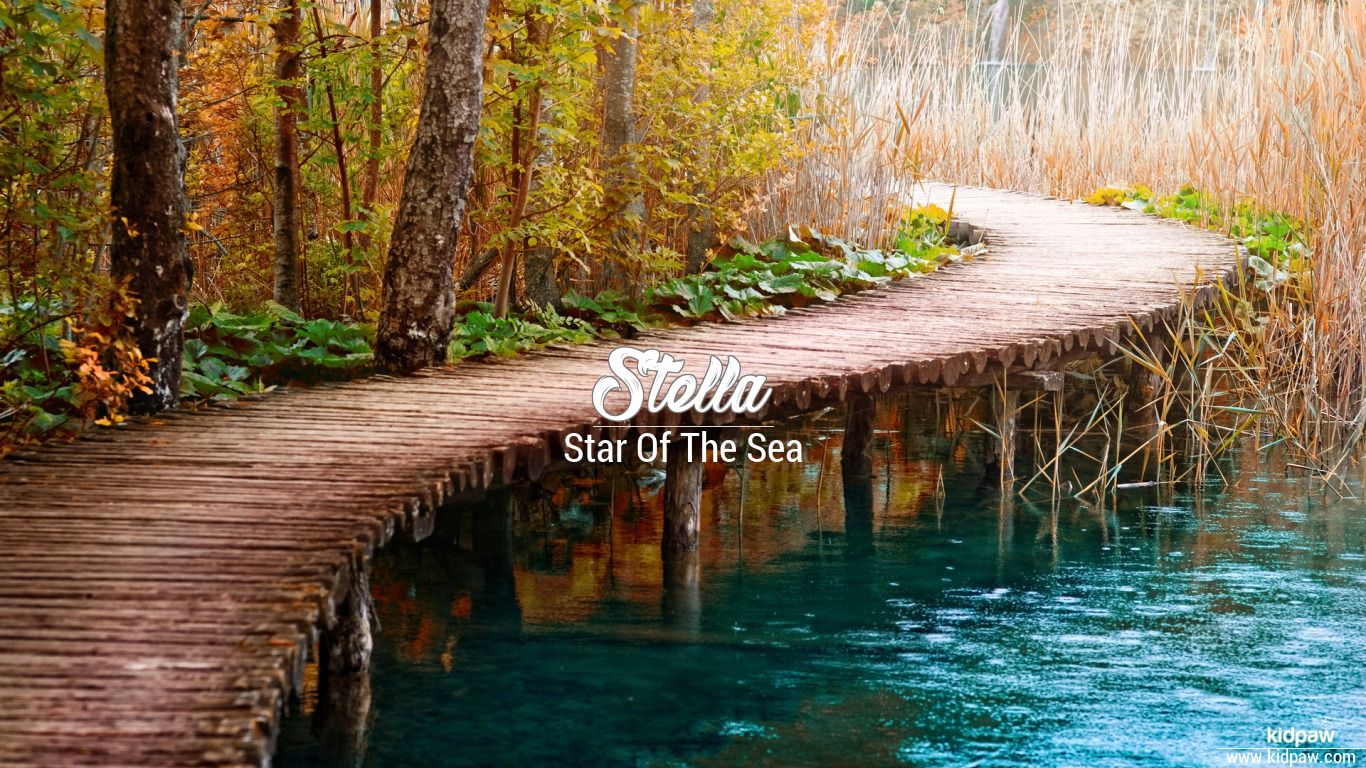