Umm Kulthum or Umme Kulsum (Arabic: أم كلثوم‎‎) is a female given name that means "Mother of Kulthum".

Kidpaw DO NOT guarantee the accuracy of any listed baby name and its meanings. We collected these names with our best efforts. Though if you find any incorrect name or meanings please report us. We would advise you consult a local Imam, Professor or Pop for verification before deciding to keep a name for your baby.
Umme
previous name
Wajdiyya
next name 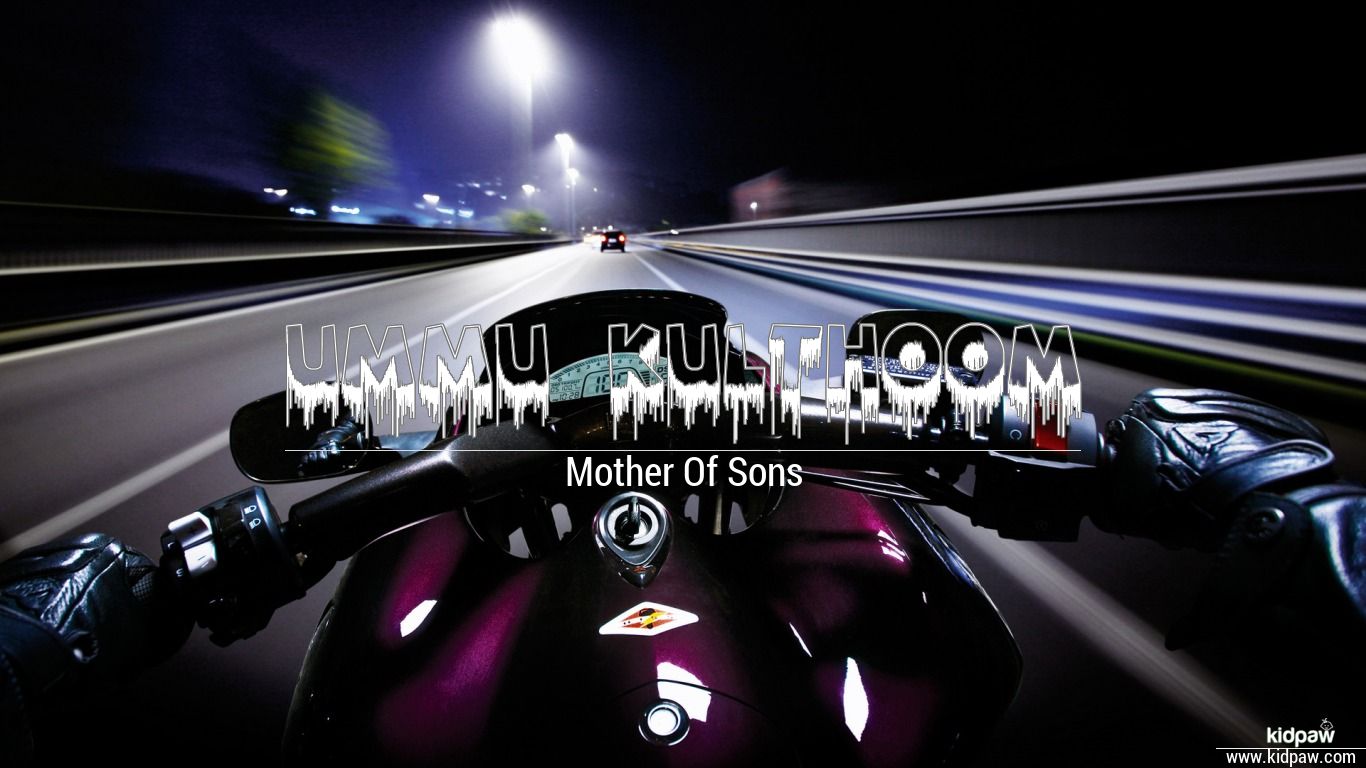 What is the meaning of Ummu Kulthoom ?

Ummu Kulthoom is baby girl name mainly popular in Muslim religion and its main origin is Arabic. Ummu Kulthoom name meanings is Mother of sons. Other similar sounding names can be Umm Kulthum.

What are similar sounding Muslim Girl names with Ummu Kulthoom

Numerology 4 provides skills about understanding a thing. These people are more realistic. They can run and manage some business more effectively.