Meaning of Indian name: Utkarsh. Meaning of the name Utkarsh is 'Prosperity, awakening'. Utkarsh is a name of Hindu / Indian origin, and is commonly used for males.

What is the meaning of Utkarsh ?

Utkarsh is baby boy name mainly popular in Hindu religion and its main origin is Hindi. Utkarsh name meanings is Prosperity or awakening or high quality, Advancement.
People search this name as Utkarsh meaning of hindi, Utkarsh is a unique name or common name, How to write utkarsh name in assamese, Lucky number of utkarsh.
Utkarsh is written in Hindi as उत्कर्ष. Other similar sounding names can be Adhikara, Utkars, Utkarsha, Utkarshraj, Utkrishta, Yadukrishna.

Utkarsh Ambudkar is an actor, singer, and rapper. His ongoing career started in 2006. Utkarsh was born on December 8th, 1983 in Baltimore, Maryland, U.S.

What are similar sounding Hindu Boy names with Utkarsh

Utkarsh has the numerology 5. They are the people who are very adventurous and they are always trying to find new things everywhere they go. The meaning of this name is Prosperity or awakening or high quality, Advancement.

Those who have the numerology number 5 are very unique too because they do not just believe in living inside the bubble rather they believe in expanding everything in life. The gender of this name Utkarsh is Boy. This happens because these people are visionary and they look beyond things. 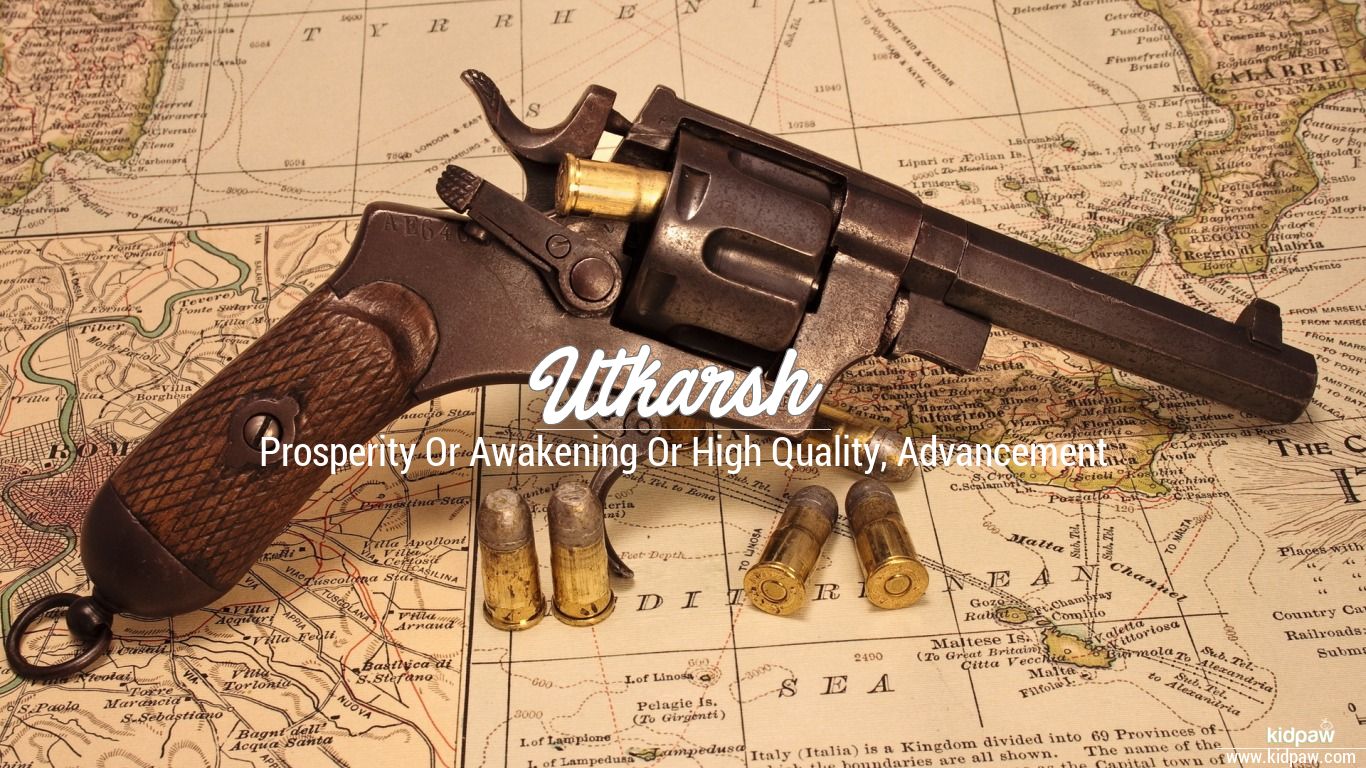