Name Veer generally means Brave, is of Indian origin, Name Veer is a Masculine (or Boy) name. This name is shared across persons, who are either Sikh or Parsi or Jain or Hindu by religion.

How to speak Veer in English, French, German, Spanish and 20 other languages?

What is the meaning of Veer ?

Answers for the most frequently asked questions about name Veer

What does Veer name mean?

Veer is one of the most loved baby boy name, its meaning is brave, is बहादुर - (bahaadur).

How to write Veer in Hindi?

Well, Veer can be written in various beautiful fonts in Hindi as वीर.

What is the religion of the name Veer?

The people with name Veer are mostly known as Hindu.

What is the origin of the name Veer?

Is the name Veer difficult to pronounce?

Veer name has 4 letter and 1 word and it short and easy to pronounce.

Is Veer name is short?

Absolutely! Veer is a short name.

You probably have google this question: My baby name is Veer and how can I combine the name Veer with other names and create unique & new name? We tried to suggest Veer name combinations. You can see how it looks the name Veer as first name or Veer as last name. You can combine the middle name for Veer and create a unique name.

Kelly van der Veer is a pop music and children's music reality television and music artist (occupation). She plays Vocals. She was most active from 1997 to present. Kelly was given the name Ferry van der Veer on May 6th, 1980 in Hilversum, Netherlands.

Laura J. van 't Veer is a in the field of medicine.

What are similar sounding Hindu Boy names with Veer

These people believe in creative expression and that is one reason why they are thought to be very humanitarian. The gender of this name Veer is Boy. They always think of what they can do for the humanity. 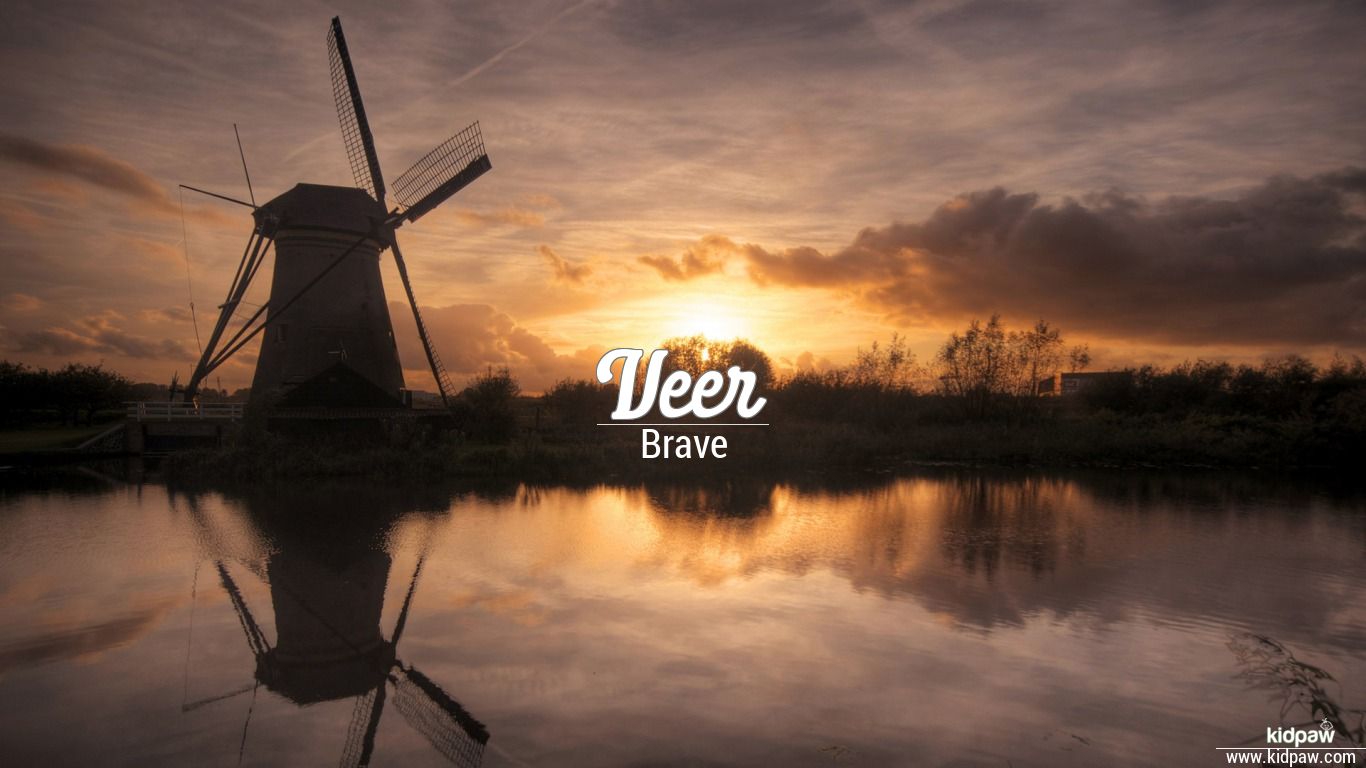