Zeeshan (Zişan) or Zeshan (Zeşan) is a Turkish or Persian masculine given name, derived from words "Zee" (possessor of) and "Shan" (high status) or (splendor), sometimes simply translated as "princely" or "Moon". This word is also used in Persian, Urdu and sometimes in Turkish poetry as an adjective.

Kidpaw DO NOT guarantee the accuracy of any listed baby name and its meanings. We collected these names with our best efforts. Though if you find any incorrect name or meanings please report us. We would advise you consult a local Imam, Professor or Pop for verification before deciding to keep a name for your baby.
Zeeshah
previous name
Zehab
next name 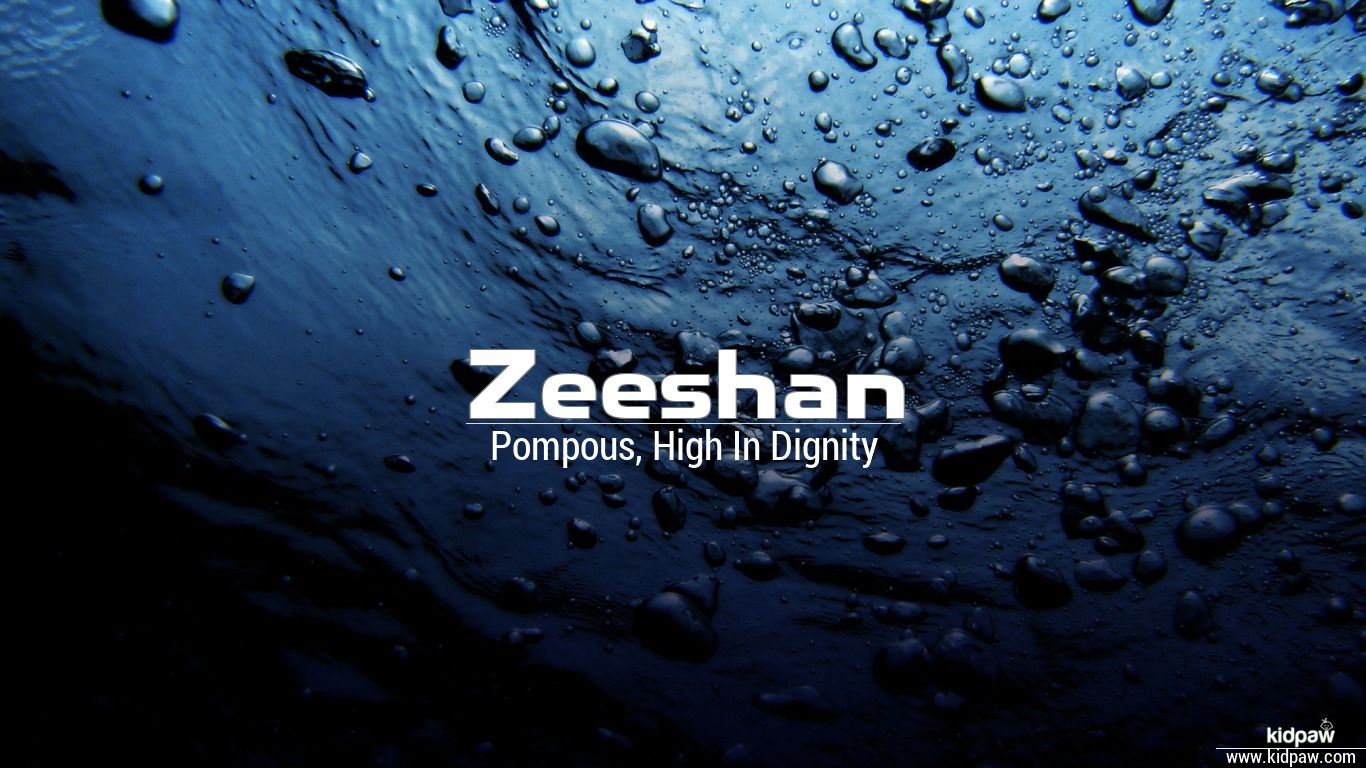 What is the meaning of Zeeshan ?

Each letter meanings in Zeeshan Name.

Zeeshan Ali is a tennis player. Zeeshan was born on January 1st, 1970 in Kolkata. 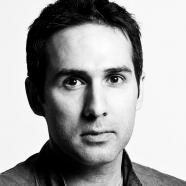 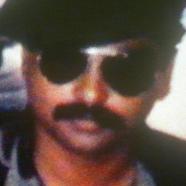 Zeeshan Ashraf is a hockey player for the National Bank of Pakistan. Zeeshan was born on February 28th, 1977 in Quetta. 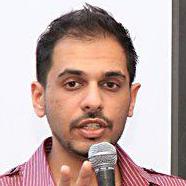 Zeeshan Jawed Shah is an actor, director, and artist. He has had major accomplishments since 1999. Zeeshan was born on May 31st, 1979 in Al Khobar, Saudi Arabia.

Nawab Zeeshan is a soccer player for the Pune F.C. and Mumbai Tigers F.C. Nawab was born on April 2nd, 1989 in Kamptee, Maharashtra, India.

Fazal Zeeshan is an athlete for the Tribe F.C. Peshawar.

What are similar sounding Muslim Boy names with Zeeshan

Zeeshan has the numerology 4. These people are always trying new things and that is why they are known to be struggling against all the limits that are put in front of them. They do not let anything stop them and they literally fight with everything that comes their way.

The people with numerology 4 are one of a kind because they are very different from normal people. The gender of this name Zeeshan is Boy. They are the ones who know the value of foundation. They are also very kind with their services and they generally like to help people.

They also do not believe in jumping to the top and coming down quickly rather they believe in steady growth in every aspect. The meaning of this beautiful name is Pompous, High in dignity, Splendid, Magnificent. The religion is Muslim. These are the people who are more prone towards slow growth but the steady one rather than immediately reaching the top and coming to bottom the very next day.