Names are one of the important things a person can have, as they show the identity of the person as well as his personality. Your name shows your social status and background, and the whole family is judged by the name. This is why naming children with good names is very crucial in every culture and society. A family is known by the sir name the family members share and it holds great importance to the people of the family. 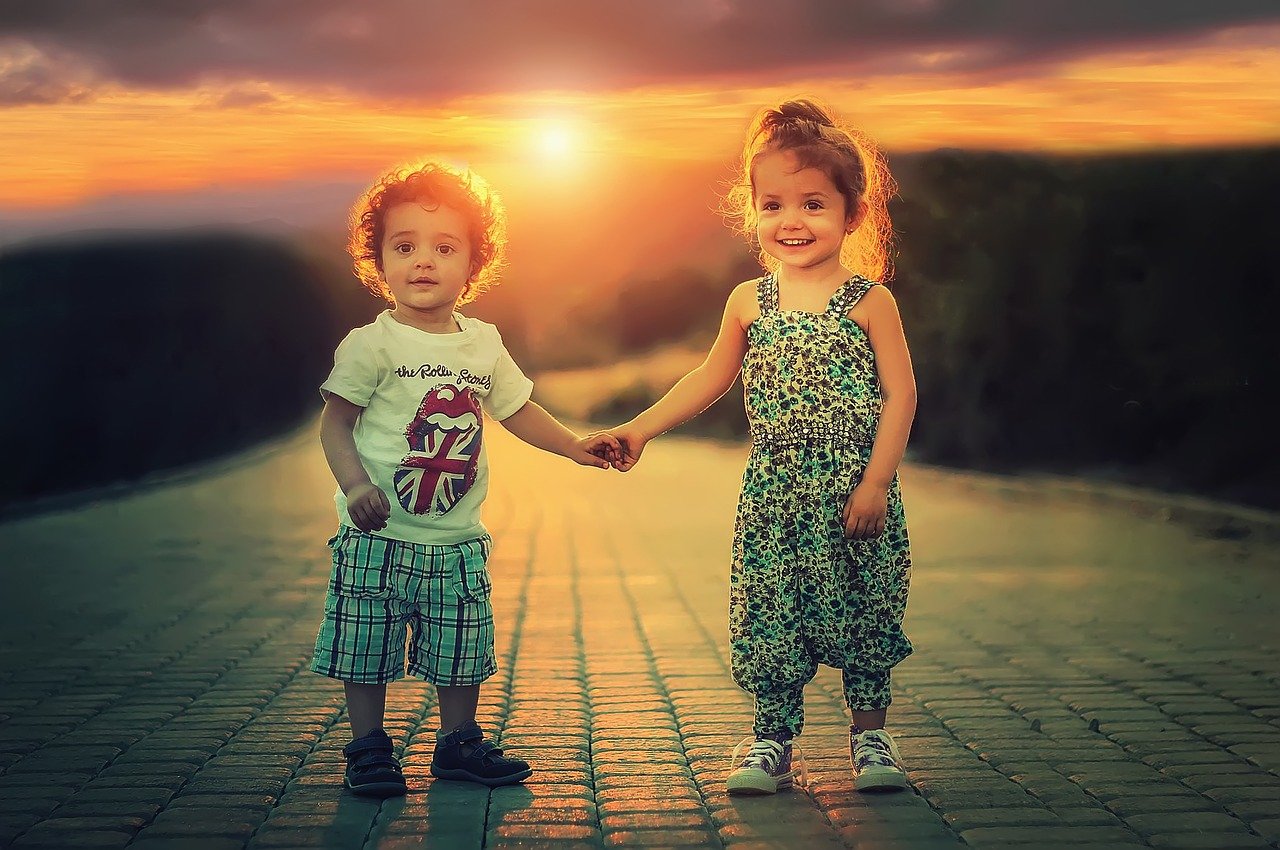 In every religion, culture, and society, names are looked upon from different perspectives. We will be discoing one of the main religions preached in the world.

Importance of Names in Islam:

Holy Prophet PBUH, Himself emphasized the naming of the children. He mentioned several times that parents should name their children with good and suitable names, which are good to pronounce and hear.

When discussing the Muslim names, how can we forget the names of Mohammad PBUH, and the 99 Names of Allah, as they hold great significance to the Muslims and the Muslim households? It is a great desire of every parent to name their children after the beautiful and pious names of the Almighty Allah and His Beloved Prophet PBUH.

The last Prophet of Islam, Hazrat Mohammad PBUH, even discussed the matters that were not brought up to the attention of mankind. He told His believers that when a child is born, a boy or a girl has three rights over his parents especially his father. One of those rights is that he is given an appropriate and good name.

A name not only defines your culture, religion but also shows your personality and thus is very important for socialization. Parents always name their children after the names of famous religious personalities, Prophets, scholar people, etc. Parents do not limit to anything when they name their child, their favorite thing has a great impact on their choice of names. Religion and Culture are great factors that also affect choices.

Moral Upbringing of the Children:

A newborn child is unaware of the world, and his surroundings. His brain is like a new computer, empty of data and documents. Everything he will see will be saved up in his system and will affect his personality and behaviour towards the surroundings and people.

So, the moral upbringing of a child is very important. A child is the weakest individual of the community or society, not knowing the tricks played by the experienced and clever people.

A parent must fulfil all the needs of their children and should not beat them if they cry. In the initial days of the child’s life, he is fully dependent on the mercy of his parents. He cannot explain his needs, and all he knows is to cry. Prophet Mohammad PBUH greatly emphasized the early upbringing of the children.

Muslims believe in naming their children with beautiful as well as religious names. You will always find top 10 Muslim baby names meaningful and beautiful. The main reason behind this is the saying of Holy Prophet PBUH; He said that a person will be called by his name and his father’s name on the Day of Judgement.

The Religious Upbringing of the New Born Babies:

In Muslim households when a child is born, the first thing ha he hears is the Adhan and the Iqamah. You must be thinking that a newborn baby cannot comprehend the words of the Adhan, that are being said into his or her ears, so why bother saying in the first place? Well, yes a child is unable to apprehend the words, but as a Muslim how can we overlook the sayings of Prophets.

It also shows us the importance of what is being said to the child and how it will affect him in one way or another. Recitation of Iqamah in the left ear and the Adhan in the right ear of a child will protect him from all the evils of the world as well as Satan, who is no doubt the great enemy of Muslims, and mankind.

Holy Prophet PBUH and the Holy Quran both delivered the message of Allah about the religious and good upbringing of children, and that too from the very early days of a child’s life. A child’s memory and processing are based upon the things he is exposed to.

If immoral deeds are fed into the system of an infant, it greatly affects how he processes things and how he behaves in front of other people.

Our beloved Prophet PBUH gave the names so much significance that in a gathering when He did not like the name of any person He would change his name. All the companions of Mohammad PBUH had beautiful and meaningful names.

Respect for the Children:

Every individual has self-respect and there is not a single soul who does not appreciate self-love. Everybody wants to be valued. The same is the case with children; they too want respect, love, and contemplation.

Kids who are respected throughout their early days of life learn to respect others when they grow up. If you misbehave with your child, how can you expect him to become a respectable and noble person when he grows up?

Having a good name and a good upbringing is the right of every child, and it is one of the few main things that Islam teaches us. Give a good thought to the name of your child as well as the need to put great efforts into the moral and religious up brining of your kid. Parents are usually very nervous about the upbringing of their children, as children are the reflection of their parents. A child’s upbringing tells a lot about his parents. Make sure to put the right efforts into it!
10
SHARES
ShareTweetSubscribe
[ssm_form id='60']