Want to read all details about Bilal in urdu? Please read Bilal details in urdu here

Kidpaw DO NOT guarantee the accuracy of any listed baby name and its meanings. We collected these names with our best efforts. Though if you find any incorrect name or meanings please report us. We would advise you consult a local Imam, Professor or Pop for verification before deciding to keep a name for your baby.
Bilaal
previous name
Billal
next name 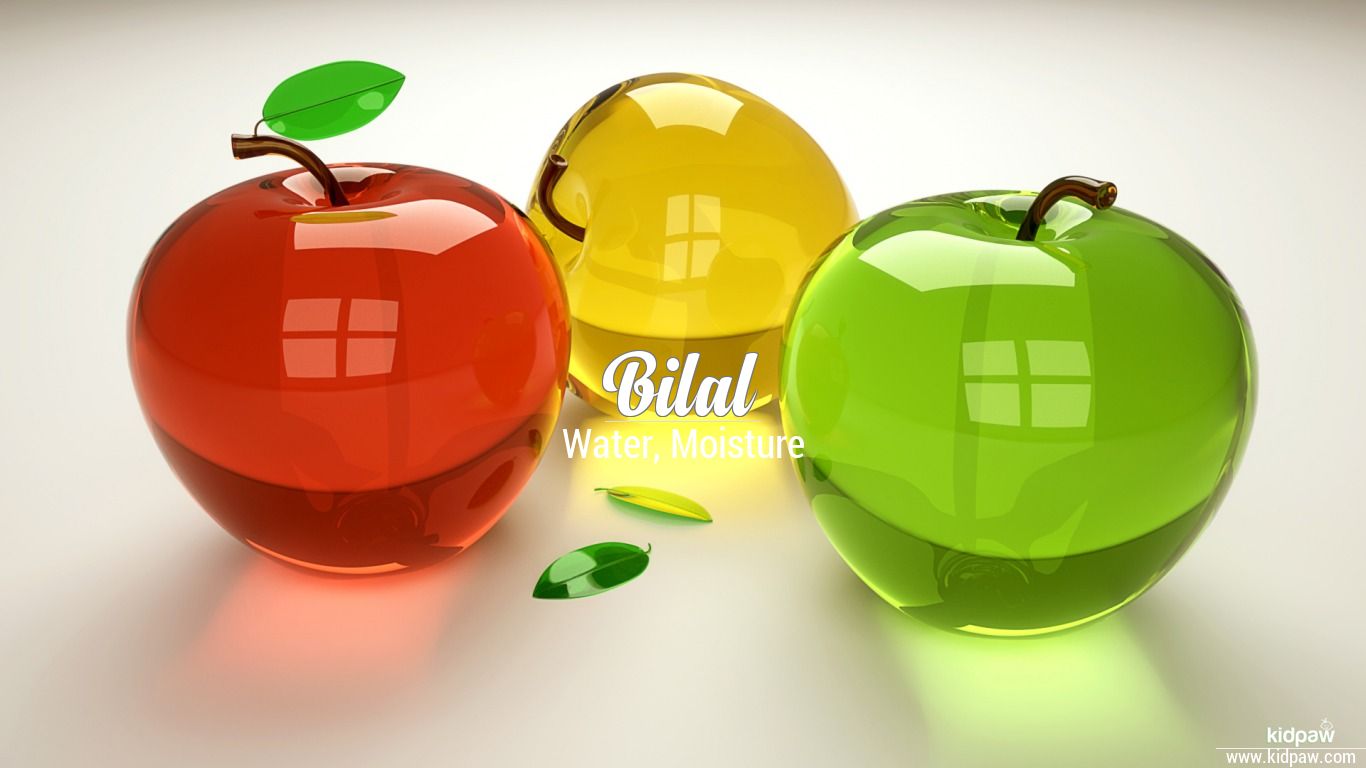 How to speak Bilal in English, French, German, Spanish and 20 other languages?

What is the meaning of Bilal ? 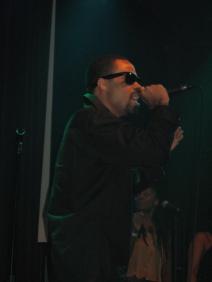 Bilal is a neo soul, contemporary r&b, funk, jazz, and hip hop music musician. He has been prominent since 1999. Bilal was given the name Bilal Sayeed Oliver on August 23rd, 1979.

Bilal was born in Sialkot.

Bilal was given the name Necmettin Bilal ErdoYan by their parents Recep Tayyip ErdoYan and Emine ErdoYan on April 23rd, 1981.

Bilal is a neo soul, contemporary r&b, funk, jazz, and hip hop music musician. He has been prominent since 1999. Bilal was given the name Bilal Sayeed Oliver on August 23rd, 1979. 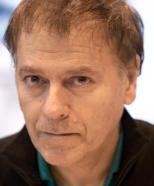 Enki Bilal is a comics creator.

Wafaa Bilal is a in the fields of video art, electronic art, and new media art. Wafaa was born on June 10th, 1966 in Najaf, Iraq. 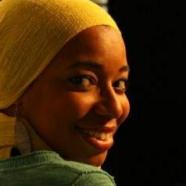 Cheb was born in 1966 in Cherchell. Cheb is also known as Mouffok and Bilal. 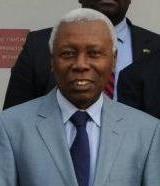 Dr Mohamed Bilal is a Vice President of Tanzania, Chief Minister of Zanzibar, Permanent Secretary at the Ministry of Science, Technology, and Higher Education. Dr was born on February 6th, 1945 in Unguja.

Other Personalities with Bilal Name. 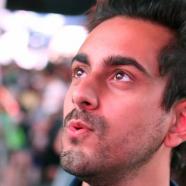 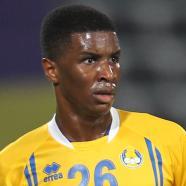 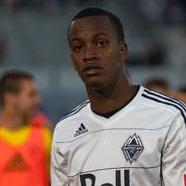 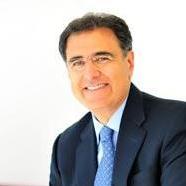 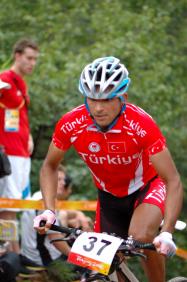 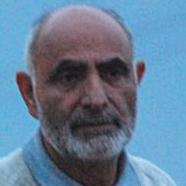 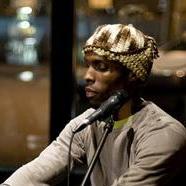 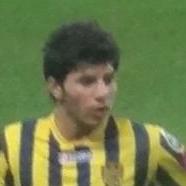 What are similar sounding Muslim Boy names with Bilal

Bilal has the numerology 1 and this belong to the religion Muslim. The people with numerology 1 are also thought to be extremely independent and they have an individualistic approach towards everything. They do not believe in working with others to get their work done rather they tend to deal with everything on their own.

They have the capability of attaining everything by themselves and they are also thought to be the pioneers for everything. The meaning of this Bilal is Water, moisture, freshness, river, sea. As we mentioned above that they are independent, so they also believe in starting everything on their own too. They do not depend upon anyone and are quite autonomous with everything.