Popular Hindu Boy Names. Hindu Boy Names Starting with D. Daxesh is a Hindu baby Boy name, it is an Hindi originated name. Daxesh name meaning is Mahadev and the lucky number associated with Daxesh is --. Find all the relevant details about the Daxesh Meaning, Origin, Lucky Number and Religion from this page.

Kidpaw DO NOT guarantee the accuracy of any listed baby name and its meanings. We collected these names with our best efforts. Though if you find any incorrect name or meanings please report us. We would advise you consult a local Imam, Professor or Pop for verification before deciding to keep a name for your baby.
Daveena
previous name
Dayaal
next name 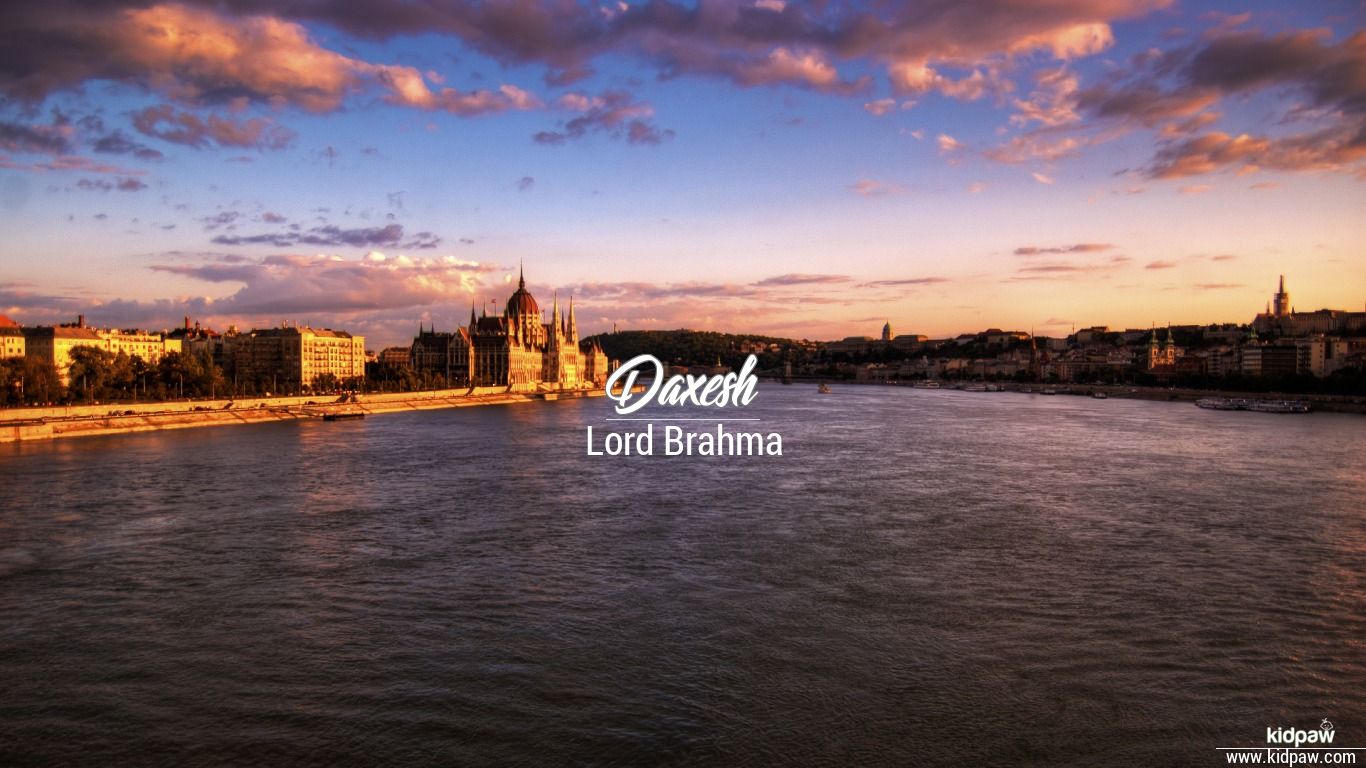 What is the meaning of Daxesh ?

Daxesh is baby boy name mainly popular in Hindu religion and its main origin is Hindi. Daxesh name meanings is Lord Brahma. Daxesh is written in Hindi as दक्षेश .

Each letter meanings in Daxesh Name.

Daxesh has the numerology 5. They are the people who are very adventurous and they are always trying to find new things everywhere they go. The meaning of this name is Lord Brahma.

Those who have the numerology number 5 are very unique too because they do not just believe in living inside the bubble rather they believe in expanding everything in life. The gender of this name Daxesh is Boy. This happens because these people are visionary and they look beyond things.