Derived from the Hebrew mīkhā'ē'l (Who is like God?). The name is borne in the Bible by one of the seven archangels. He is the one closest to God and is responsible for carrying out God's judgments. Var: Michaell, Michail. From A World of Baby Names by Teresa Norman.Buy the book.

How to speak Mic in English, French, German, Spanish and 20 other languages?

What is the meaning of Mic ?

Answers for the most frequently asked questions about name Mic

What does Mic name mean?

Mic is one of the most loved baby boy name, its meaning is the name is borne in the bible by one of the seven archangels, .

What is the religion of the name Mic?

The people with name Mic are mostly known as Christian.

Is the name Mic difficult to pronounce?

Mic name has 3 letter and 1 word and it short and easy to pronounce.

Is Mic name is short?

Absolutely! Mic is a short name. 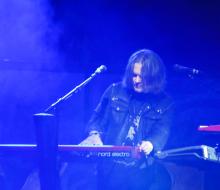 Mic Geronimo is a hip hop music musician. He was most active from 1993 to present. Mic was born on September 14th, 1973. 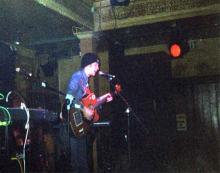 Mic Gillette was a funk and soul music musician. He plays Trumpet, trombone, and flugelhorn. Mic was born on May 7th, 1951 in Oakland, California, U.S. He breathed his last breath on January 17th, 2016. 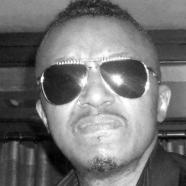 Mic Murphy is a rhythm, blues, soul music, boogie (genre), funk rock, and electro (music) musician. He has had major accomplishments since 1980. Mic was given the name Michael Austin Murphy in Raleigh, North Carolina. Mic is also known as Mic Murphy.

Mic Sokoli was a resistance movement and freedom fighter. Mic was born in 1839 in Bujan, Ottoman Empire. He passed away in 1881.

Marin MiY is an athlete for the NK Imotski.

What are similar sounding Christian Boy names with Mic

Mic has the numerology 8. The gender of this name Mic is Boy. They are also thought to be practical endeavors. These people do not keep themselves in fascinating things rather they keep a practical approach towards everything.

Those who have the numerology 8 are not thought to be extremely positive because of some of their qualities. The meaning of this name is The name is borne in the Bible by one of the seven archangels. These people are always seeking power, and they also have some really high goals but all are related to materialistic things. 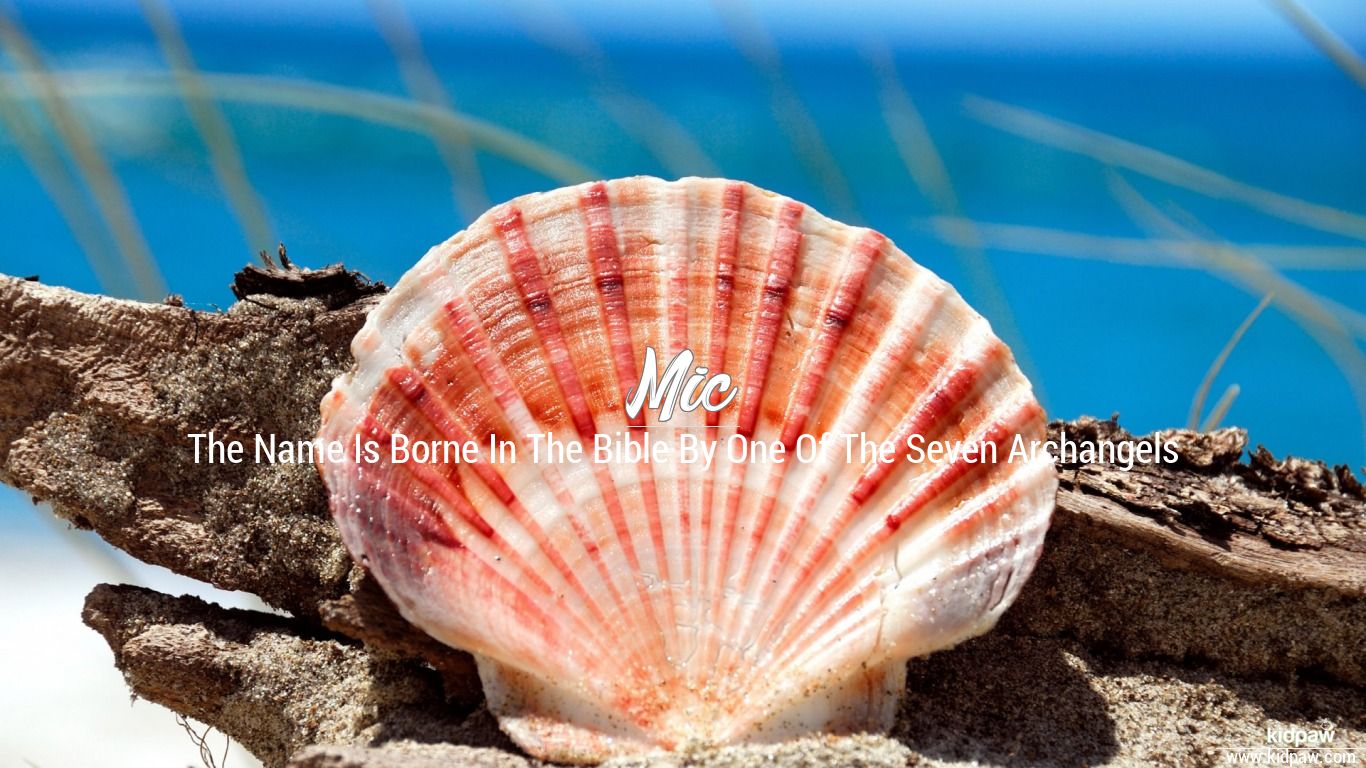