How to speak Nand in English, French, German, Spanish and 20 other languages?

What is the meaning of Nand ?

Answers for the most frequently asked questions about name Nand

What does Nand name mean?

Nand is one of the most loved baby boy name, its meaning is joyful, is आनंदपूर्ण - (aanandapoorn).

How to write Nand in Hindi?

Well, Nand can be written in various beautiful fonts in Hindi as नंद .

What is the lucky number of Nand?

Lucky number is not a belief system but reality. The lucky number associated with the name Nand is "6".

What is the religion of the name Nand?

The people with name Nand are mostly known as Hindu.

What is the origin of the name Nand?

Is the name Nand difficult to pronounce?

Nand name has 4 letter and 1 word and it short and easy to pronounce.

Is Nand name is short?

Absolutely! Nand is a short name.

What is the syllables for Nand?

The syllables for the name Nand is 2.

What is Nand's Rashi and Nakshatra? 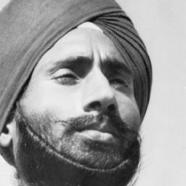 Nand Singh is a military person.

Nand Kumar Patel was a President, Chhattisgarh Pradesh Congress Committee, First Home minister of Chhattisgarh, FirstHome ministerofChhattisgarh, Member of the Legislative Assembly (India), and Chhattisgarh. Nand was born on November 8th, 1953. He left this life on May 25th, 2013.

James Nand is a soccer player for the Tupapa Maraerenga F.C. and Cook Islands national football team. James was born on April 6th, 1977 in Cook Islands. 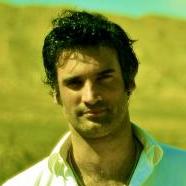 Marcus Nand is a rock music, pop music, world music, flamenco, electronic music, and blues musician. He plays Guitar, Keyboard instrument, Mandolin, Oud, Electric guitar, Acoustic guitar, and Vocals. He holds the title Ziroq". He was most prominent from 1994 to present. Marcus was born in Merseyside.

Ragho Nand is an office holder.

Gyani Nand was an office holder. He breathed his last breath on July 23rd, 2007.

Other Personalities with Nand Name. 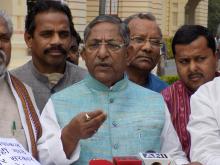 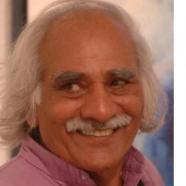 What are similar sounding Hindu Boy names with Nand

Nand has the numerology 6. The gender of this name Nand is Boy. These people are very good at keeping a nice balance between everything. They do not really over do anything rather they know how do they need to keep limits in everything.

The meaning of this name is Joyful.These are people who believe that they can only move forward in their lives if they have sympathy in their hearts and that is how they believe in nurturing. They are known to be the most sympathetic and kind towards the people around them no matter if they know them personally or not. 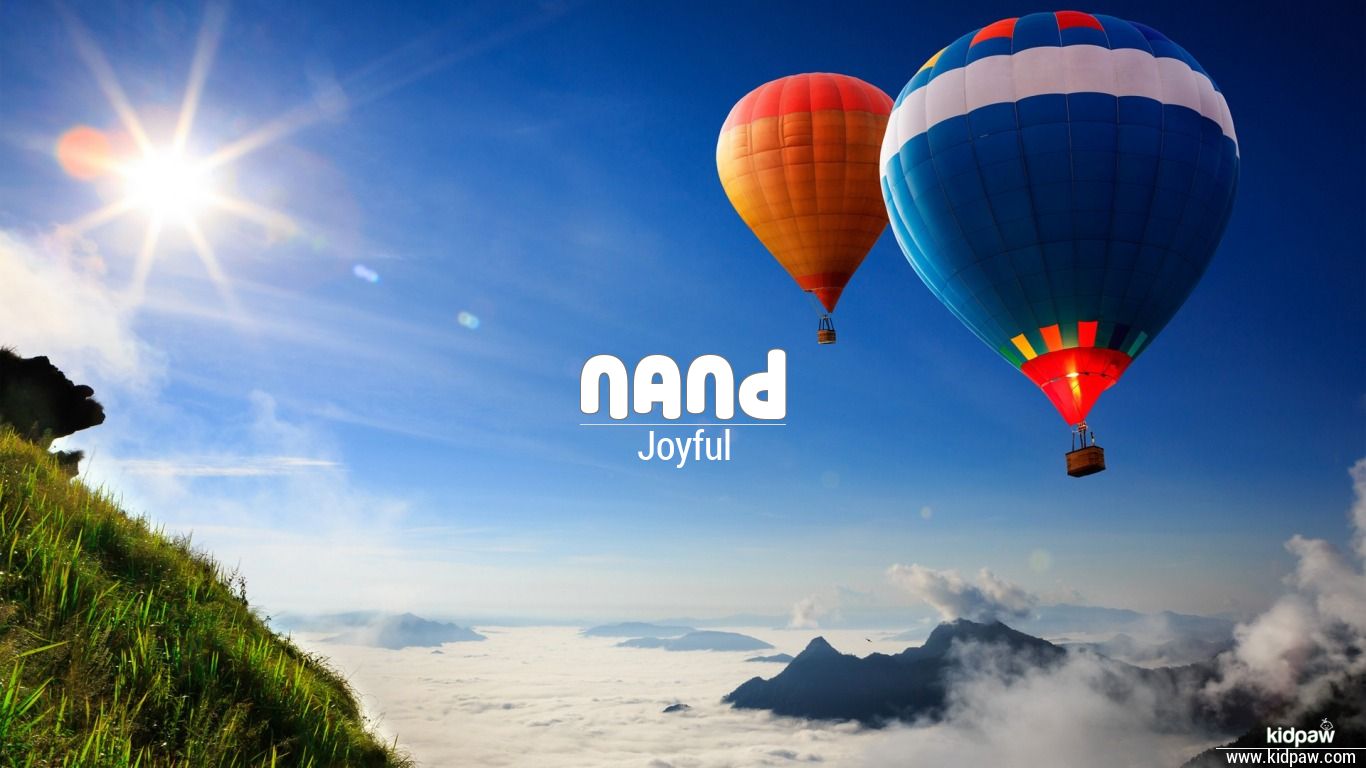