Owais is a Muslim name for boys meaning A companion of the Prophet (S.A.W). Read below for Owais's celebrity and ruler associations, and numerological meanings. If Owais is the one, congratulations!

If you want to read all details about Owais in urdu. Please read Owais details in urdu here

What is the meaning of Owais ?

Answers for the most frequently asked questions about name Owais

What does Owais name mean?

Owais is one of the most loved baby boy name, its meaning is a companion of the prophet (saw), ایک بزرگ کا نام، بھیڑیا، تھوڑا بھیڑیا.

How to write Owais in Urdu, Hindi, Arabic, Bangla?

What is the religion of the name Owais?

The people with name Owais are mostly known as Muslim.

What is the origin of the name Owais?

What is the most lucky or favourit stone for Owais?

Is the name Owais difficult to pronounce?

Owais name has 5 letter and 1 word and it short and easy to pronounce.

Is Owais name is short?

Absolutely! Owais is a short name.

Each letter meanings in Owais Name.

Owais Shah is a cricketer. Owais was born on October 22nd, 1978 in Karachi, Sindh, Pakistan.

Owais Muzaffar Tappi is a politician and business.

Ghada Owais is a journalist. Ghada was given the name Ghada Karam Owais on November 6th, 1977.

These people believe in creative expression and that is one reason why they are thought to be very humanitarian. The gender of this name Owais is Boy. They always think of what they can do for the humanity. 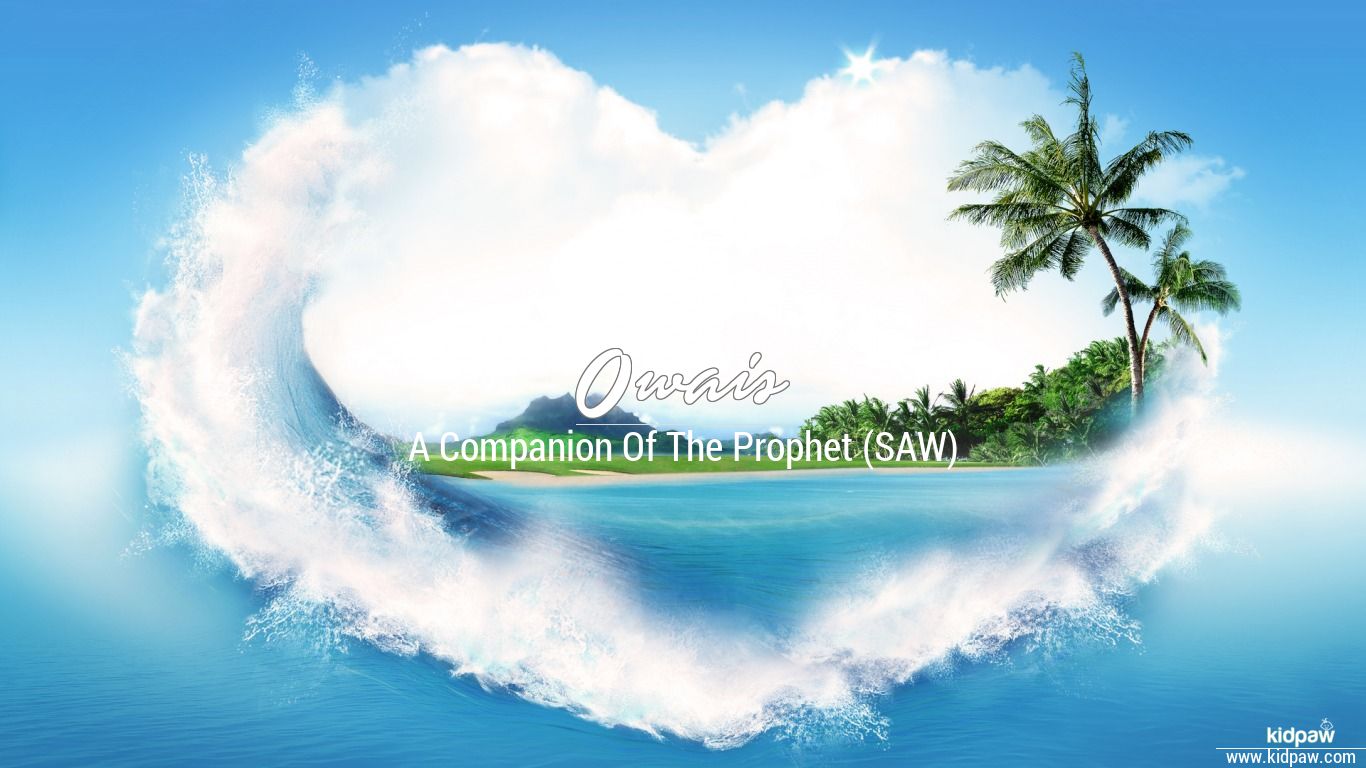