How to speak Pavitra in English, French, German, Spanish and 20 other languages?

What is the meaning of Pavitra ?

Pavitra is baby boy name mainly popular in Hindu religion and its main origin is Hindi. Pavitra name meanings is Pure.
People search this name as Pavitra in devnagari.
Pavitra is written in Hindi as पवित्र. Other similar sounding names can be Pavitar.

Answers for the most frequently asked questions about name Pavitra

What does Pavitra name mean?

Pavitra is one of the most loved baby boy name, its meaning is pure, is शुद्ध - (shuddh).

How to write Pavitra in Hindi?

Well, Pavitra can be written in various beautiful fonts in Hindi as पवित्र.

What is the lucky number of Pavitra?

Lucky number is not a belief system but reality. The lucky number associated with the name Pavitra is "6".

What is the religion of the name Pavitra?

The people with name Pavitra are mostly known as Hindu.

What is the origin of the name Pavitra?

Is the name Pavitra difficult to pronounce?

Pavitra name has 7 letter and 1 word and it average name but still not very hard to pronounce.

Is Pavitra name is short?

No! Pavitra is an average length name.

What is the syllables for Pavitra?

The syllables for the name Pavitra is 3.5.

What is Pavitra's Rashi and Nakshatra?

The rashi of name Pavitra is Kanya (p, tthh) and Nakshatra is UTTARA PHALGUNI (to, pa, pi). People with name Pavitra are mainly by religion Hindu.

Each letter meanings in Pavitra Name.

Pavitra Punia is a model (people), actor, model, and actress. Her most notable accomplishments were from 2010 to present. Pavitra was born on April 22nd, 1986 in Baghpath, Uttar Pradesh, India.

What are similar sounding Hindu Boy names with Pavitra

Pavitra has the numerology 5. They are the people who are very adventurous and they are always trying to find new things everywhere they go. The meaning of this name is Pure.

Those who have the numerology number 5 are very unique too because they do not just believe in living inside the bubble rather they believe in expanding everything in life. The gender of this name Pavitra is Boy. This happens because these people are visionary and they look beyond things. 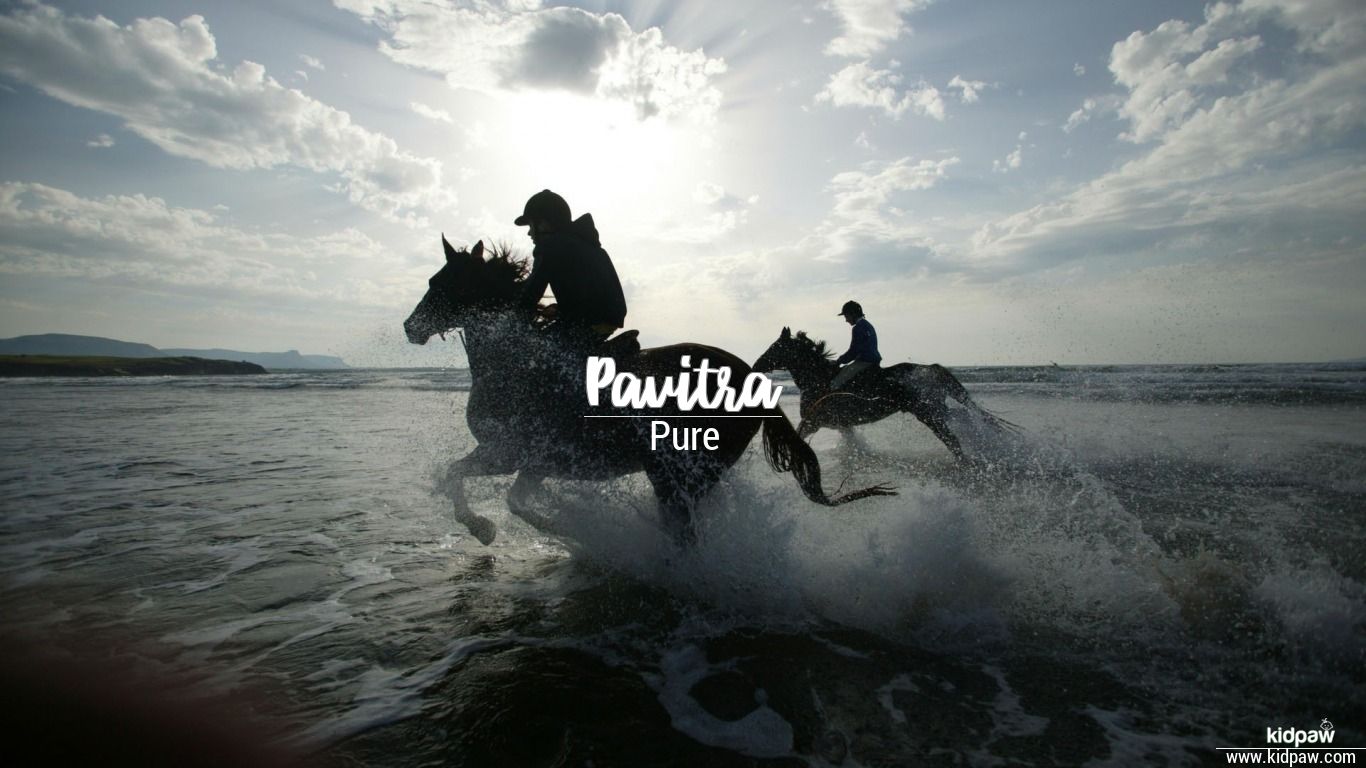