Name Reha generally means Star, is of Indian origin, Name Reha is a Feminine (or Girl) name. This name is shared across persons, who are either Muslim or Hindu by religion. Name Reha belongs to rashi Tula (Libra) and Nakshatra (stars) Swati.

Want to read all details about Reha in urdu? Please read Reha details in urdu here

Kidpaw DO NOT guarantee the accuracy of any listed baby name and its meanings. We collected these names with our best efforts. Though if you find any incorrect name or meanings please report us. We would advise you consult a local Imam, Professor or Pop for verification before deciding to keep a name for your baby.
Reema
previous name
Rehnuma
next name 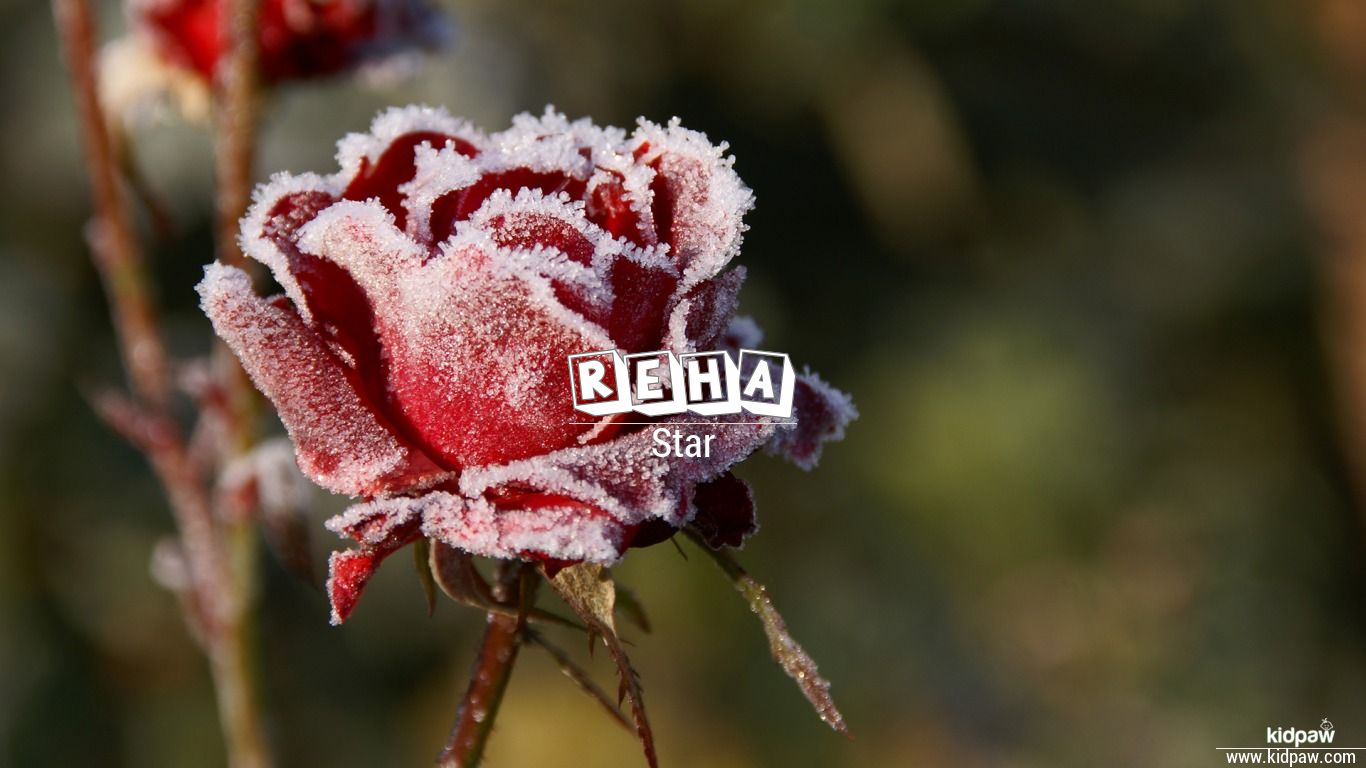 What is the meaning of Reha ?

Each letter meanings in Reha Name.

You probably have google this question: My baby name is Reha and how can I combine the name Reha with other names and create unique & new name? We tried to suggest Reha name combinations. You can see how it looks the name Reha as first name or Reha as last name. You can combine the middle name for Reha and create a unique name.

Reha Erdem is a filmmaker. His ongoing career started in 1988. Reha was born in 1960 in Istanbul.

Reha Muhtar is an anchorman, columnist, television reporter, and news presenter. Reha was born on July 21st, 1959 in Istanbul, Turkey.

Reha Kapsal is a soccer player for the YanlYurfaspor, Altay S.K., Trabzonspor, Zeytinburnuspor, and Yeni Malatyaspor. Reha was born on April 11th, 1963 in DiyarbakYr, Turkey.

Reha Eken was a soccer player for the Galatasaray S.K. (football) and Turkey national football team. Reha was born on January 1st, 1925 in Istanbul, Turkey. He passed away on August 19th, 2013.

What are similar sounding Muslim Girl names with Reha

Reha has the numerology 4. These people are always trying new things and that is why they are known to be struggling against all the limits that are put in front of them. They do not let anything stop them and they literally fight with everything that comes their way.

The people with numerology 4 are one of a kind because they are very different from normal people. The gender of this name Reha is Girl. They are the ones who know the value of foundation. They are also very kind with their services and they generally like to help people.

They also do not believe in jumping to the top and coming down quickly rather they believe in steady growth in every aspect. The meaning of this beautiful name is Star. The religion is Muslim. These are the people who are more prone towards slow growth but the steady one rather than immediately reaching the top and coming to bottom the very next day.