Shlok is an Indian name for boys meaning Sanskrit verse sound praise. Read below for Shlok's celebrity and ruler associations, and numerological meanings. If Shlok is the one, congratulations!

What is the meaning of Sholk ?

Each letter meanings in Sholk Name.

What are similar sounding Hindu Boy names with Sholk

Sholk has the numerology 2. People with numerology 2 are known to be one of the most cooperative and that is because they are very quick to adapt to whatever environment they choose to be in. They do not keep overthinking everything rather they start to work immediately.

The gender of this Sholk is Boy these people are also very inclusive of everyone which makes them considering and they do not let the people around them feel left out. They are always very compassionate and affectionate towards everyone and that is why they are heart of any get together. The meaning of this Sholk is Hymn, Prayer. 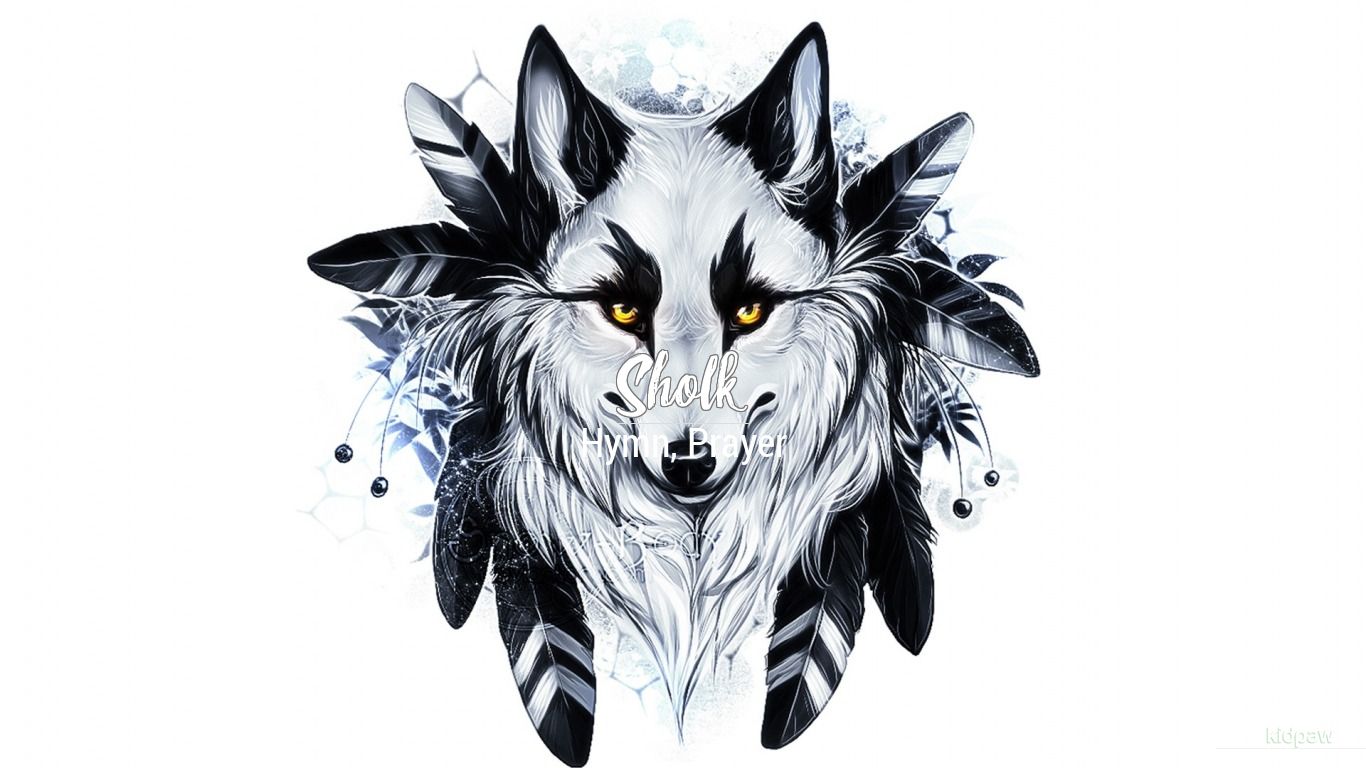