Origin of the name Kendrick: Transferred use of the surname, which has several different roots. ... As a Scottish surname, it is a short form of MacKendrick and MacKenrick, from the Gaelic MacEanraig (son of Henry).

What is the meaning of MacKendrick ?

MacKendrick is baby boy name mainly popular in Christian religion and its main origin is Scottish. MacKendrick name meanings is Son of henry.

MacKendrick has the numerology 5. They are the people who are very adventurous and they are always trying to find new things everywhere they go. The meaning of this name is son of henry.

Those who have the numerology number 5 are very unique too because they do not just believe in living inside the bubble rather they believe in expanding everything in life. The gender of this name MacKendrick is Boy. This happens because these people are visionary and they look beyond things. 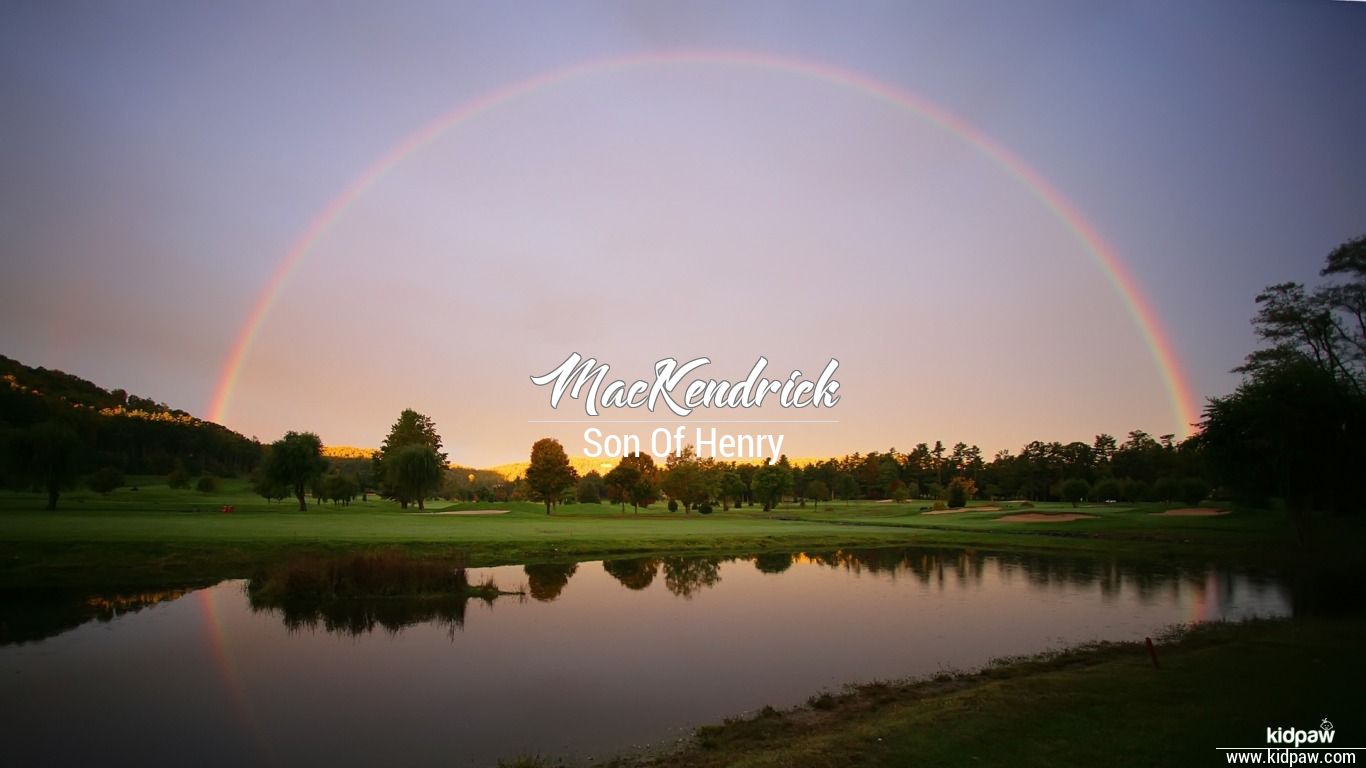