Name Parthiv generally means Earthly or Prince of earth, is of Indian origin, Name Parthiv is a Masculine (or Boy) name. Person with name Parthiv are mainly Hindu by religion.

What is the meaning of Parthiv ?

Answers for the most frequently asked questions about name Parthiv

What does Parthiv name mean?

How to write Parthiv in Hindi?

Well, Parthiv can be written in various beautiful fonts in Hindi as पार्थिव.

What is the lucky number of Parthiv?

Lucky number is not a belief system but reality. The lucky number associated with the name Parthiv is "4".

What is the religion of the name Parthiv?

The people with name Parthiv are mostly known as Hindu.

What is the origin of the name Parthiv?

Is the name Parthiv difficult to pronounce?

Parthiv name has 7 letter and 1 word and it average name but still not very hard to pronounce.

Is Parthiv name is short?

No! Parthiv is an average length name.

What is the syllables for Parthiv?

The syllables for the name Parthiv is 3.5.

What is Parthiv's Rashi and Nakshatra?

The rashi of name Parthiv is Kanya (p, tthh) and Nakshatra is UTTARA PHALGUNI (to, pa, pi). People with name Parthiv are mainly by religion Hindu.

Each letter meanings in Parthiv Name. 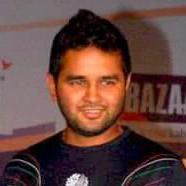 Parthiv Patel is a cricketer. Parthiv was born on March 9th, 1985 in Ahmedabad, Gujarat, India. 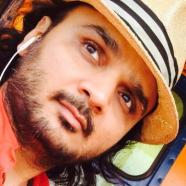 Parthiv Gohil is a playback singer. Parthiv was born on February 18th, 1976 in Bhavnagar, Gujarat, India.

What are similar sounding Hindu Boy names with Parthiv

These people believe in creative expression and that is one reason why they are thought to be very humanitarian. The gender of this name Parthiv is Boy. They always think of what they can do for the humanity. 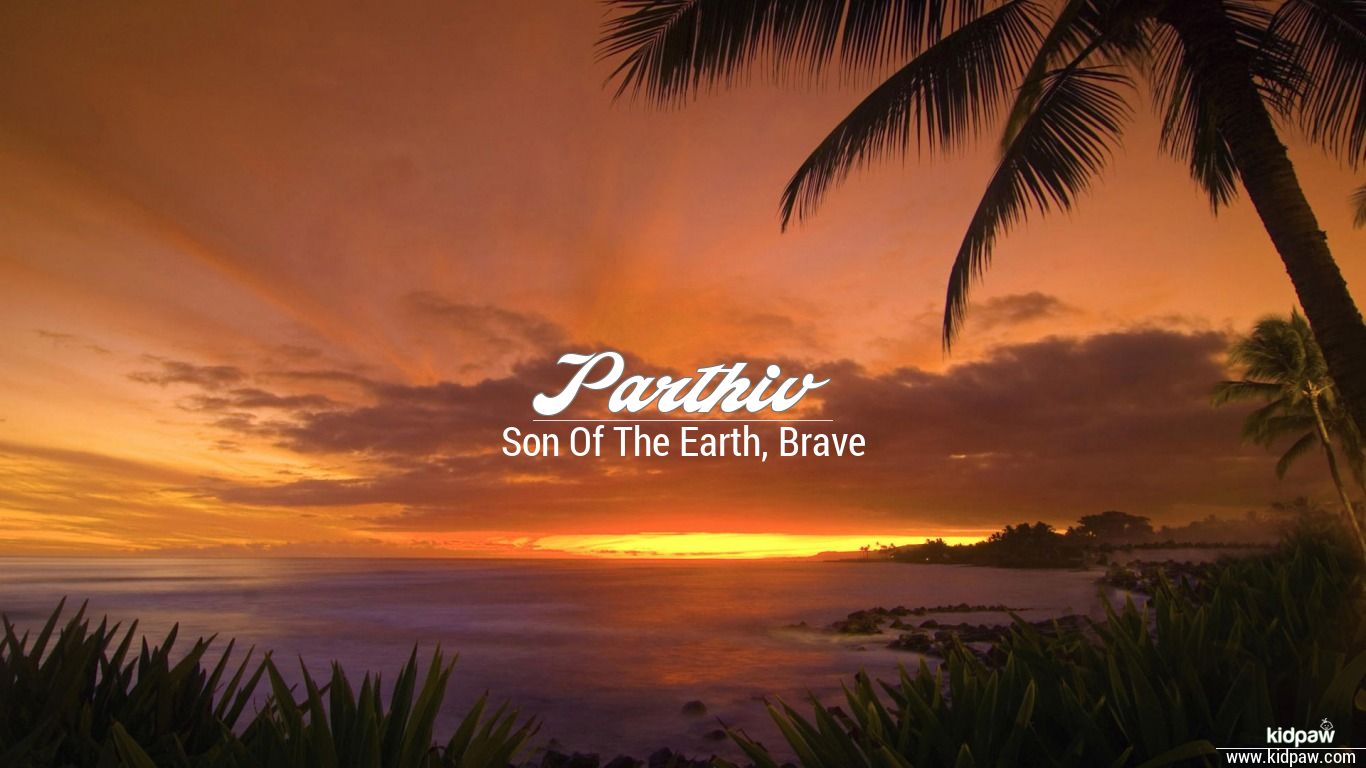