Petronella is a feminine form of the male name Peter, meaning "rock". It is most common in the Netherlands, where it can also be spelled Petronilla.

How to speak Petronella in English, French, German, Spanish and 20 other languages?

What is the meaning of Petronella ?

Petronella is baby girl name mainly popular in Christian religion and its main origin is . Petronella name meanings is Rock, Stone. Other similar sounding names can be Pietronella.

Petronella Wyatt is a journalist and writer. Petronella was born as the child of Woodrow Wyatt in 1969.

Petronella was born on October 12th, 1942 in Sittingbourne.

Other Personalities with Petronella Name.

What are similar sounding Christian Girl names with Petronella

Petronella has the numerology 7. They try and analyze as many things as possible and not just that but they also believe in spreading awareness about everything that they know. The meaning of this name is Rock, Stone. They do not believe in keeping knowledge to themselves but spreading it.

People with numerology number 7 are more on the studious and knowledgeable side because they believe in studying everything that is present on this planet. The gender of this name Petronella is Girl. 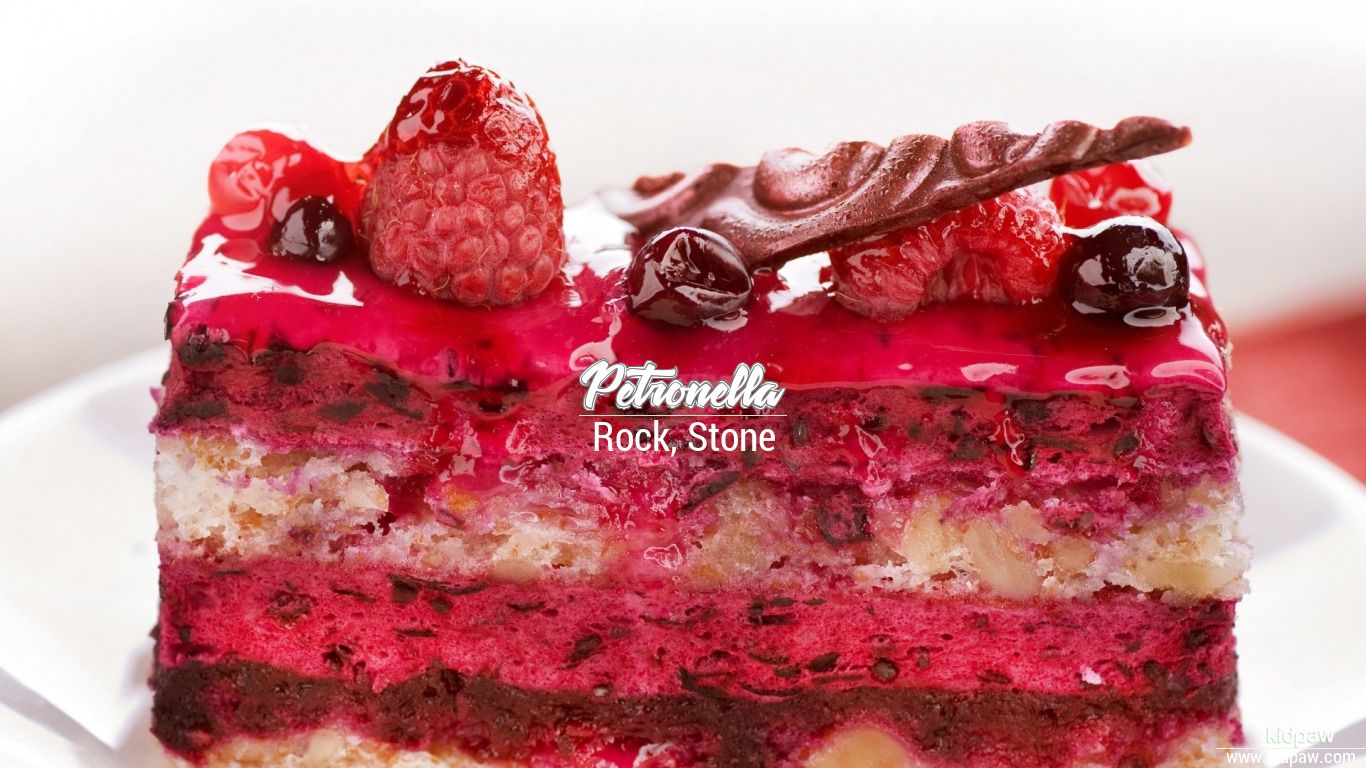