How to speak Saroj in English, French, German, Spanish and 20 other languages?

What is the meaning of Saroj ?

Answers for the most frequently asked questions about name Saroj

What does Saroj name mean?

Saroj is one of the most loved baby girl name, its meaning is lotus, is कमल - (kamal) lotus.

How to write Saroj in Hindi?

Well, Saroj can be written in various beautiful fonts in Hindi as सरोज.

What is the religion of the name Saroj?

The people with name Saroj are mostly known as Hindu.

What is the origin of the name Saroj?

What is the most lucky or favourit stone for Saroj?

Is the name Saroj difficult to pronounce?

Saroj name has 5 letter and 1 word and it short and easy to pronounce.

Is Saroj name is short?

Absolutely! Saroj is a short name.

Each letter meanings in Saroj Name. 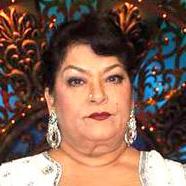 She was most active from 1958 to present. Saroj was given the name Nirmala Kishanchand Sadhu Singh Nagpal on November 22nd, 1948 in Mumbai,India.

Shobhana Shilotri Samarth was an actor, film director, film producer, actress, and producer. Shobhana was given the name Saroj Shilotri by her parent Rattan Bai on November 7th, 1916 in Mumbai. She passed away on February 9th, 2000.

Saroj Pandey is a politician.

Saroj Raj Choudhury is a wildlife conservationist. Saroj was born in Odisha, India.

He holds the title PhD. Saroj was born on September 1st, 1935 in Kolkata.

Saroj Nalini Dutt was a social worker and feminist. Saroj was born as the child of Brajendranath De on October 9th, 1887 in Bandel. She died on January 19th, 1925. 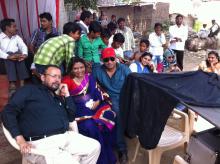 Daroga Prasad Saroj is an MP and Member of parliament. Daroga was born on January 1st, 1956 in Azamgarh.

Sushila Saroj is a politician, social work, agriculture, and social worker&agriculturist. Her most notable accomplishments were from 1993 to present. Sushila was born Sushila Saroj on April 1st, 1951 in Gorakhpur,. 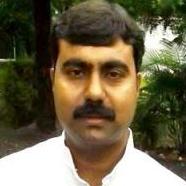 Tufani Saroj is an MP and Member of parliament. Tufani was born on July 2nd, 1956 in Varanasi.

Other Personalities with Saroj Name.

What are similar sounding Hindu Girl names with Saroj

Saroj has the numerology 5. They are the people who are very adventurous and they are always trying to find new things everywhere they go. The meaning of this name is Lotus.

Those who have the numerology number 5 are very unique too because they do not just believe in living inside the bubble rather they believe in expanding everything in life. The gender of this name Saroj is Girl. This happens because these people are visionary and they look beyond things. 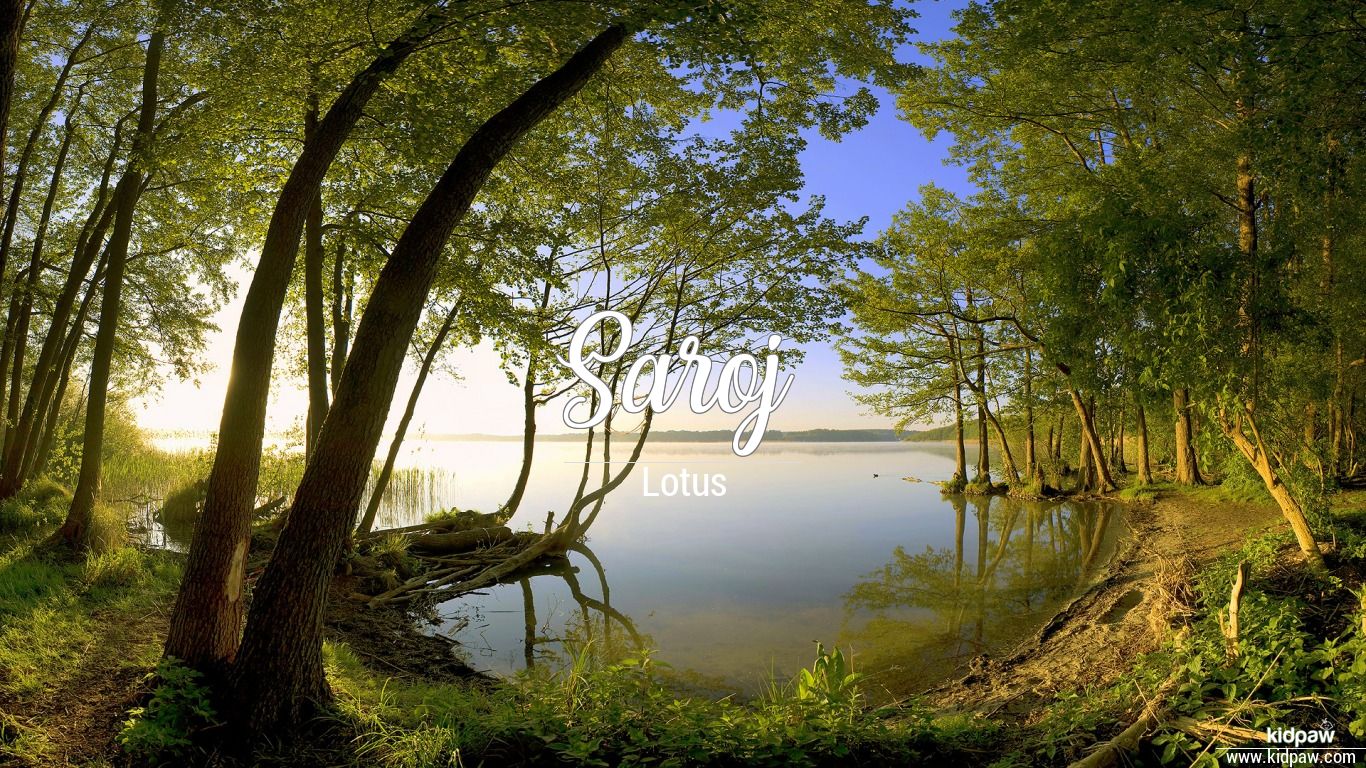