How to speak Padmini in English, French, German, Spanish and 20 other languages?

What is the meaning of Padmini ?

Answers for the most frequently asked questions about name Padmini

What does Padmini name mean?

Padmini is one of the most loved baby girl name, its meaning is lotus, is कमल - (kamal).

How to write Padmini in Hindi?

Well, Padmini can be written in various beautiful fonts in Hindi as पद्मिनी.

What is the lucky number of Padmini?

Lucky number is not a belief system but reality. The lucky number associated with the name Padmini is "3".

What is the religion of the name Padmini?

The people with name Padmini are mostly known as Hindu.

What is the origin of the name Padmini?

Is the name Padmini difficult to pronounce?

Padmini name has 7 letter and 1 word and it average name but still not very hard to pronounce.

Is Padmini name is short?

No! Padmini is an average length name.

What is the syllables for Padmini?

The syllables for the name Padmini is 3.5.

What is Padmini's Rashi and Nakshatra?

The rashi of name Padmini is Kanya (p, tthh) and Nakshatra is UTTARA PHALGUNI (to, pa, pi). People with name Padmini are mainly by religion Hindu.

Each letter meanings in Padmini Name. 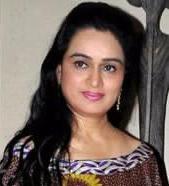 Padmini Kolhapure is an actress. Padmini was born on November 1st, 1965 in Bombay, Maharashtra.

Padmini was given the name Padmini on June 12th, 1932 in Thiruvananthapuram. Padmini is also known as Natiya Peroli and Pappima. She breathed her last breath on September 24th, 2006. 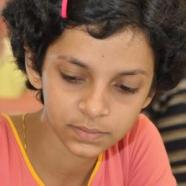 Rani Padmini was royalty. She left this life in 1303.

Padmini was given the name Padmini on June 12th, 1932 in Thiruvananthapuram. Padmini is also known as Natiya Peroli and Pappima. She breathed her last breath on September 24th, 2006.

Kutty Padmini is an actress, film producer, tv producer, and actor. Her ongoing career started in 1959. Kutty was born on June 5th, 1956 in Chennai.

What are similar sounding Hindu Girl names with Padmini

Padmini has the numerology 6. The gender of this name Padmini is Girl. These people are very good at keeping a nice balance between everything. They do not really over do anything rather they know how do they need to keep limits in everything. 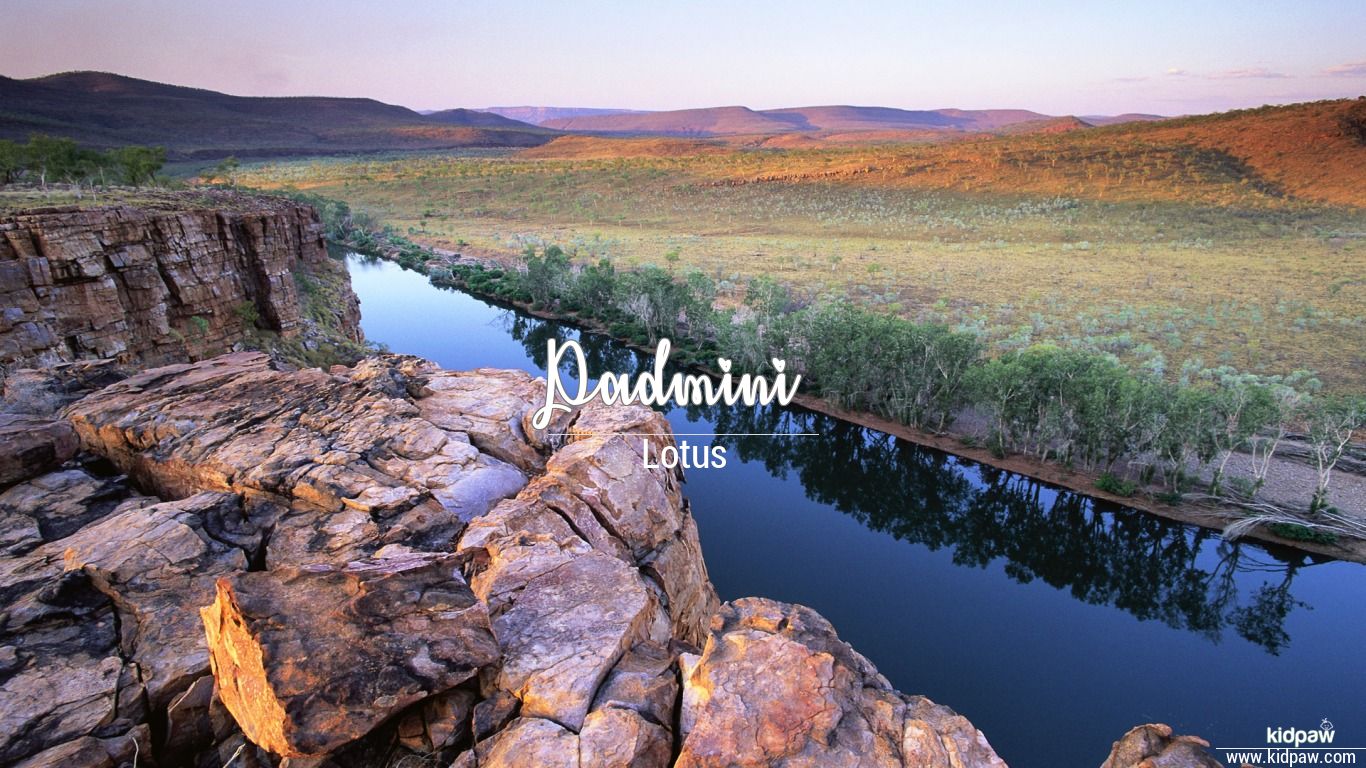