Sheetal (Hindi : शीतल) is a Hindu/Sanskrit Indian name given name, which means "cool".

What is the meaning of Sheetal ?

Each letter meanings in Sheetal Name.

Sheetal Sheth is an actress / producer. She was most prominent from 1999 to present. Sheetal was born on June 24th, 1976 in Phillipsburg, New Jersey.

Sheetal Singh is an actor and actress. Sheetal was born on November 22nd, 1989 in Lucknow.

Sheetal was born on April 23rd, 1974 in Mumbai, Maharashtra, India.

Other Personalities with Sheetal Name.

What are similar sounding Hindu Girl names with Sheetal

Sheetal has the numerology 8. The gender of this name Sheetal is Girl. They are also thought to be practical endeavors. These people do not keep themselves in fascinating things rather they keep a practical approach towards everything.

Those who have the numerology 8 are not thought to be extremely positive because of some of their qualities. The meaning of this name is Cool. These people are always seeking power, and they also have some really high goals but all are related to materialistic things. 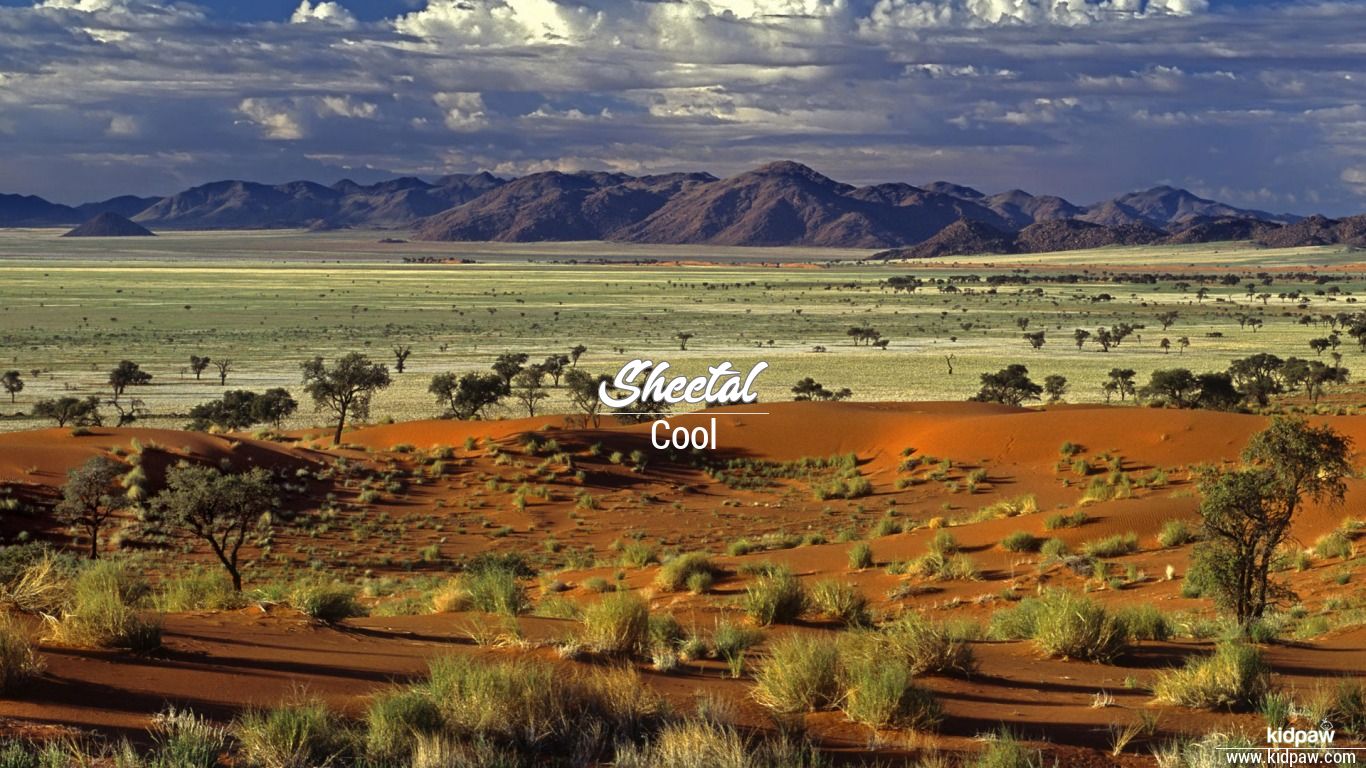